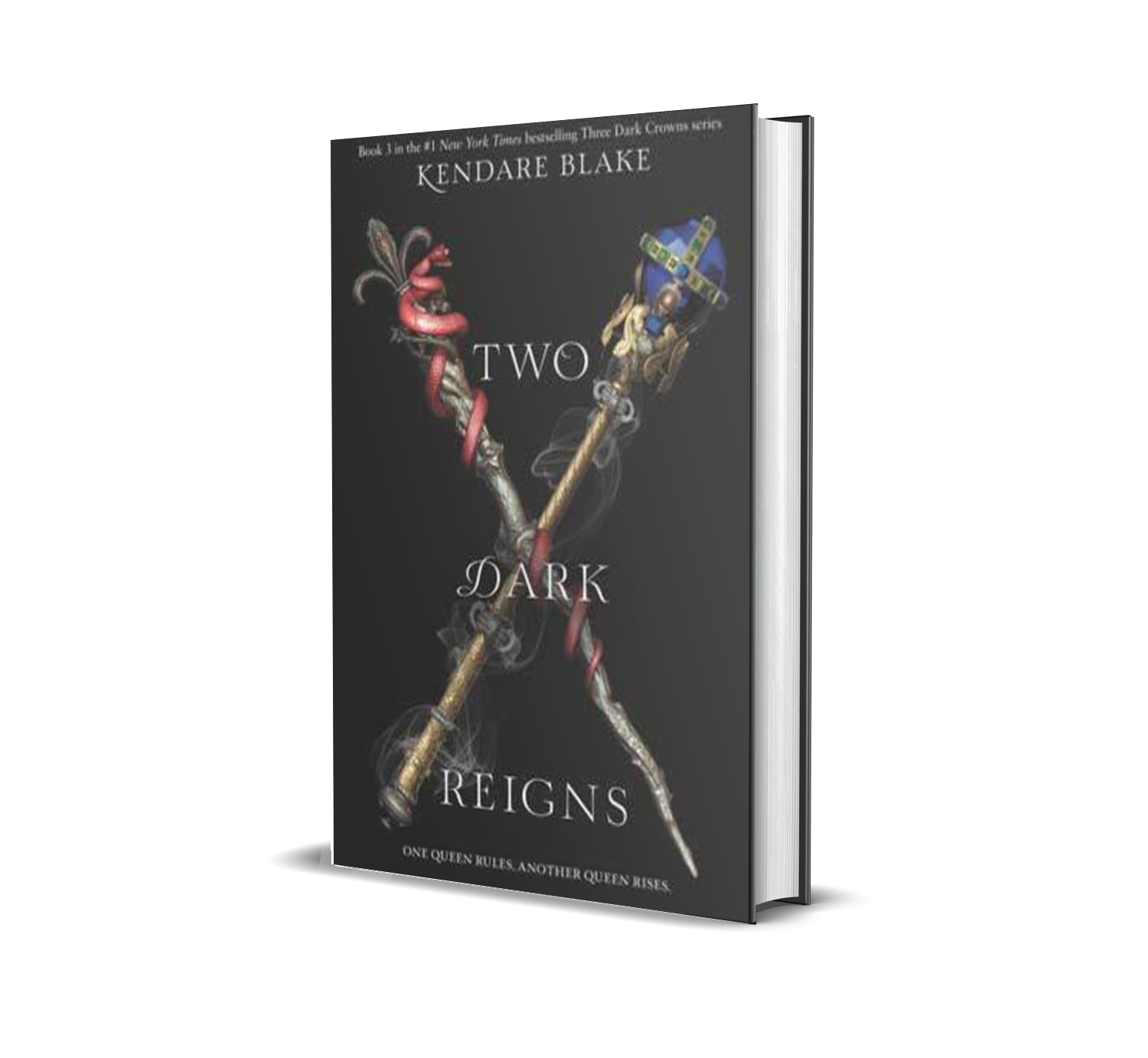 #1 New York Times bestselling author Kendare Blake returns with the highly anticipated third book in the Three Dark Crowns series! And while Arsinoe, Mirabella, and Katharine all have their own scores to settle, they aren’t the only queens stirring things up on Fennbirn Island.

Queen Katharine has waited her entire life to wear the crown. But now that she finally has it, the murmurs of dissent grow louder by the day. There’s also the alarming issue of whether or not her sisters are actually dead—or if they’re waiting in the wings to usurp the throne.

Mirabella and Arsinoe are alive, but in hiding on the mainland and dealing with a nightmare of their own: being visited repeatedly by a specter they think might be the fabled Blue Queen. Though she says nothing, her rotting, bony finger pointing out to sea is clear enough: return to Fennbirn.

Jules, too, is in a strange place—in disguise. And her only confidants, a war-gifted girl named Emilia and her oracle friend Mathilde, are urging her to take on a role she can’t imagine filling: a legion-cursed queen who will lead a rebel army to Katharine’s doorstep.

This is an uprising that the mysterious Blue Queen may have more to do with than anyone could have guessed—or expected.

Brutally brilliant and exquisitely devastating. Kendare Blake is a master of plot twists and making hearts bleeds. This book destroyed me in the best possible way. Prepare to be ruined.

This third series installment expandsd on the world introduced in Three Dark Crowns and One Dark Throne, and the stakes, if possible, are higher than ever. Fans will be ready to kill for this. 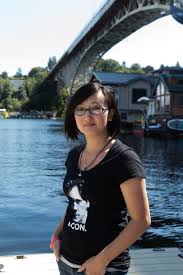 Kendare Blake grew up in the small city of Cambridge, Minnesota. She is a graduate of Ithaca College, in Ithaca, New York and received a Master of Arts in Creative Writing from Middlesex University in London, England. She loves to travel, is an advocate for animals, and cheats a lot when she plays Final Fantasy. Adopted from South Korea at the age of seven months, she arrived with the following instruction: “Feed her chocolate.” Though not medically advisable, she and her parents are eternally grateful for this advice.