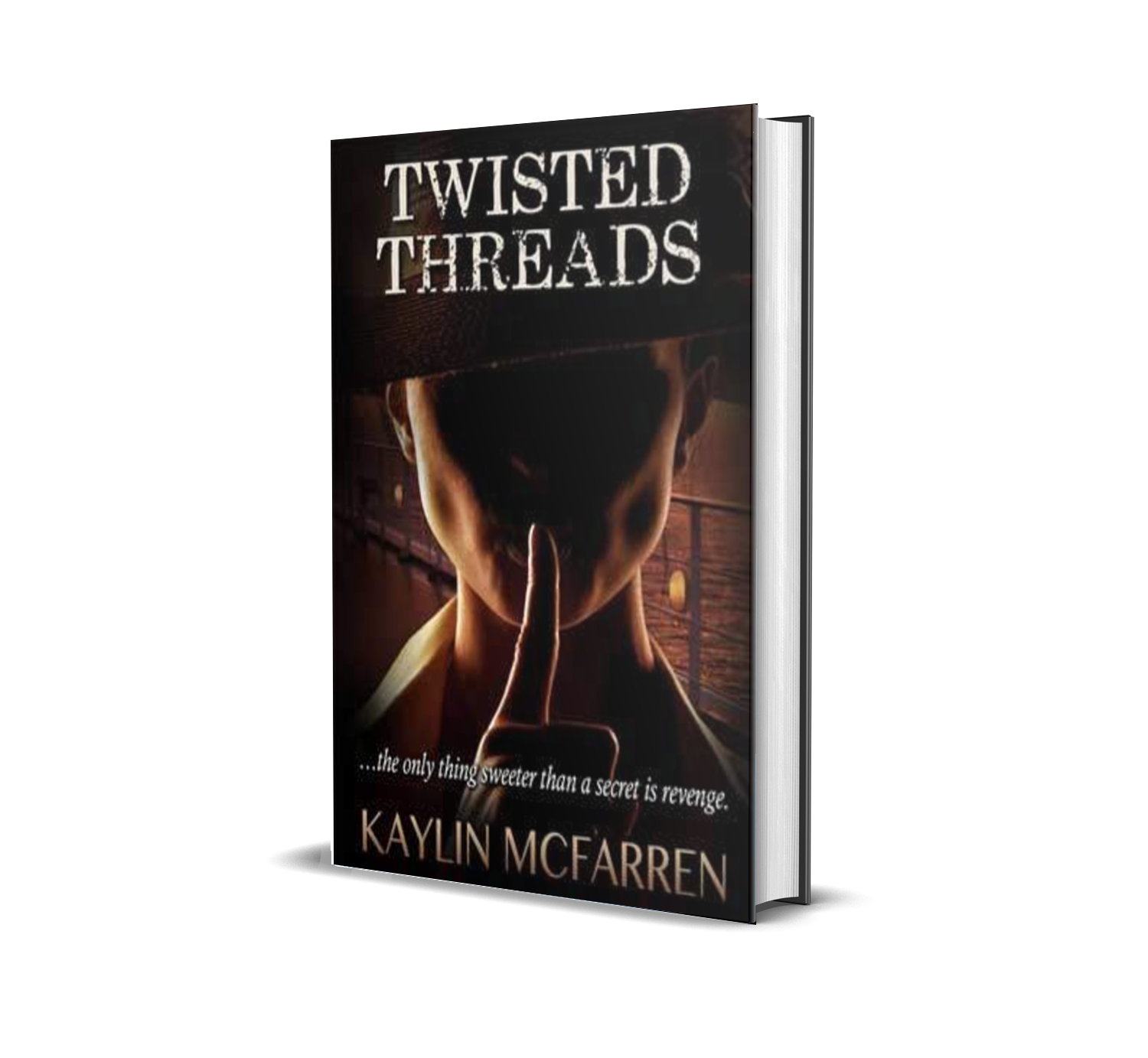 Akira Hamada is driven by past failure. Two years earlier, she had a chance to kill her greatest enemy—Kaito Mitsui. Instead, the Yakuza boss forced her to become an assassin in his employ. Now Akira carries out the bloody business of the notorious crime syndicate and hates herself more each day.

When Mitsui hears that his sister’s murderer will be on the cruise ship Starfish, he immediately tasks Akira with eliminating the man once and for all. This is what Akira has trained for, but a series of strange events on the ship tests her resolve and shows her a way to redemption.

Devon Lyons, on the other hand, has nothing to do with assassins. He’s merely accompanying his aunt and uncle, Sara and Paul Lyons, on a free cruise.

Little does he know that the two are the true targets of the charming Japanese tourist he has just met! Akira knows that either Sara or Paul is the killer but doesn’t know which one. She hopes seducing the handsome Devon will lead to better intel, but she is surprised to find herself trusting him. And soon, the pair finds themselves fighting for their lives on the high seas.

Twisted Threads is a titillating page-turner that captivates from start to finish, and never fails to stimulate the senses.

Kaylin McFarren has written a novel with a mix of intrigue, romance and action, resulting in a story for readers wanting adventure and love all in one exhilarating book.

Twisted Threads is exactly that. Filled with twists and turns that will keep you tapping those pages to see what happens next. And oh boy, you will not be disappointed. 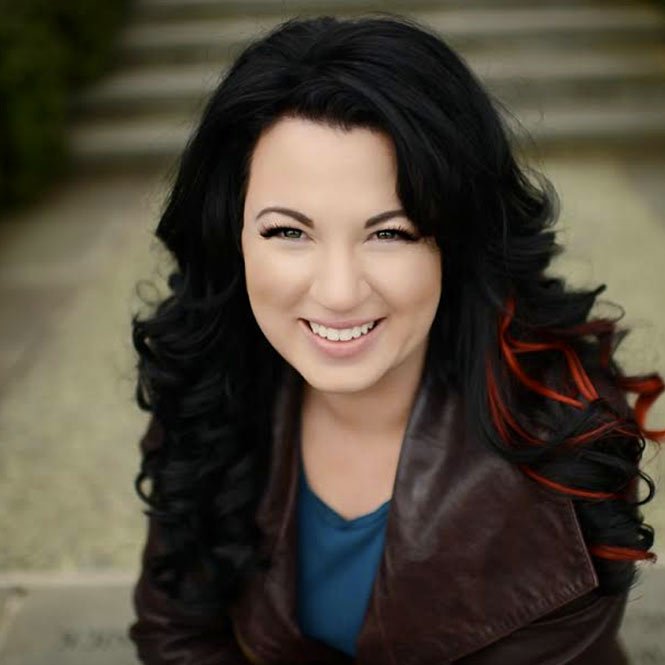 Kaylin McFarren has received more than 40 national literary awards, in addition to a prestigious Golden Heart Award nomination for Flaherty’s Crossing – a book she and her oldest daughter, Kristina McMorris, co-authored in 2008. Prior to embarking on her writing journey and developing the popular Threads action/adventure romance series, she poured her passion for creativity into her work as the director of a fine art gallery in the Pearl District in Portland, Oregon; she also served as a governor-appointed member of the Oregon Arts Commission. When she’s not traveling or spoiling her pups and three grandsons, she enjoys giving back to her community through participation and support of various charitable and educational organizations in the Pacific Northwest, and is currently the president of the Soulful Giving Foundation – a non-profit focused on cancer research, care and treatment at hospitals throughout Oregon.