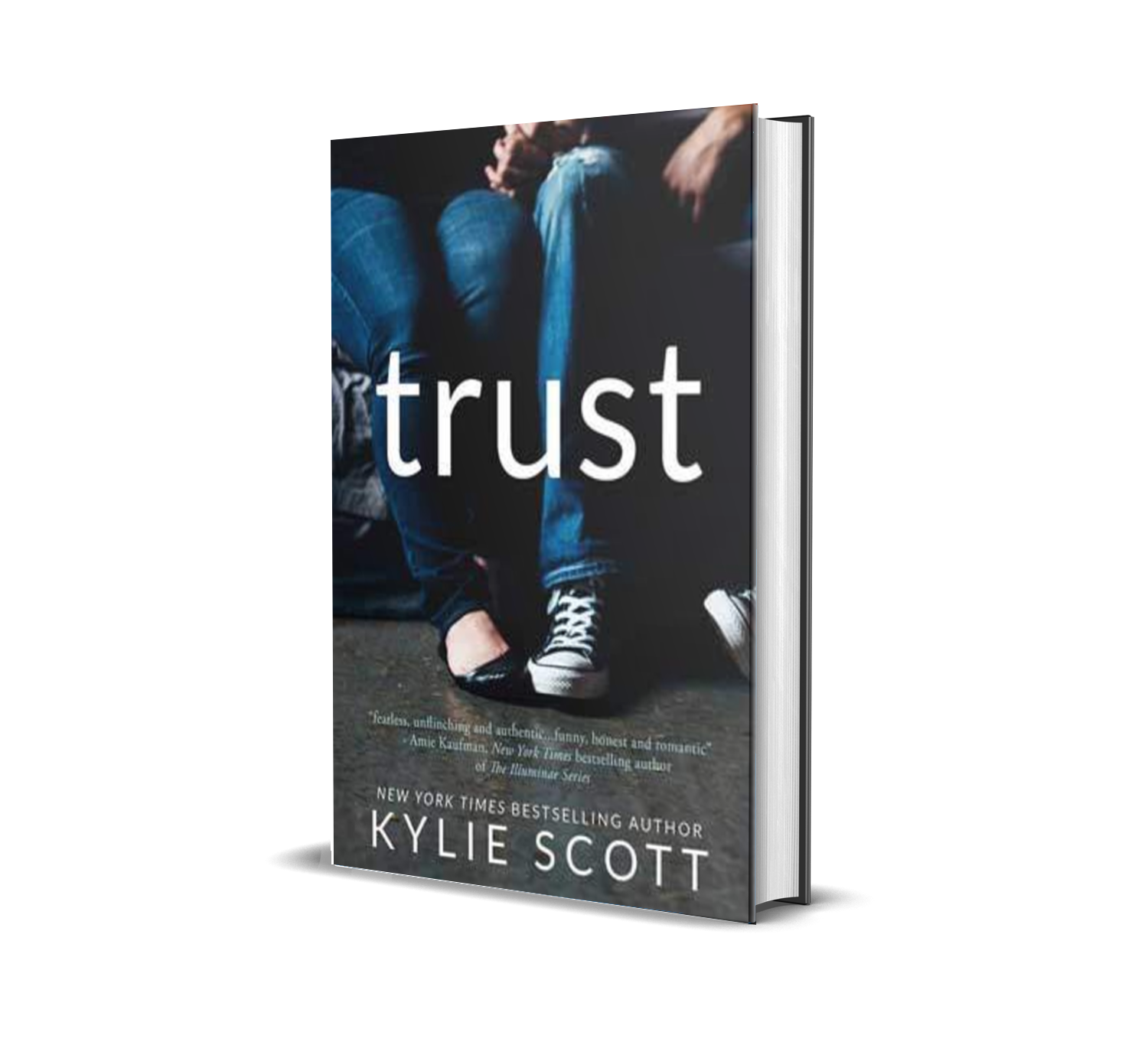 After being held hostage during a robbery at the local convenience store, seventeen-year-old Edie finds her attitude about life shattered. Unwilling to put up with the snobbery and bullying at her private school, she enrolls at the local public high school, crossing paths with John. The boy who risked his life to save hers.

While Edie’s beginning to run wild, however, John’s just starting to settle down. After years of partying and dealing drugs with his older brother, he’s going straight—getting to class on time, and thinking about the future.

An unlikely bond grows between the two as John keeps Edie out of trouble and helps her broaden her horizons. But when he helps her out with another first—losing her virginity—their friendship gets complicated.

Meanwhile, Edie and John are pulled back into the dangerous world they narrowly escaped. They were lucky to survive the first time, but this time they have more to lose—each other.

Heart-pounding, realistic and wonderfully unique, Kylie Scott's Trust held me captive, fascinated, and riveted to the page from start to finish. A MUST, simply incredible, read!

Trust was an amazing journey that I could not put down! All of my favorite things: young love, a strong heroine, and an absolutely captivating hero, who’s both sexy and bad in alllll the right ways. Loved it!

This book has reminded me why YA is my favorite genre. Emotional, real and thought-provoking.

L.J. Shen, bestselling author of the Sinners of Saint Series

The thing that will have readers flocking to this book isn’t the sex, or the premise, or Kylie Scott’s fine reputation…. [It’s] the authenticity. Readers will pick up Trust because the characters seem like real teenagers–they’re excitable and insecure and daggy and funny and immature and growing up.

Ellie Marney, author of Every Breath

Trust is equal parts fearless, unflinching and authentic—and funny, honest and romantic. Is there anything Kylie Scott can't do? This is an incredible entrance onto the YA scene, and will cement Kylie Scott as a must-read for anyone who picks it up. 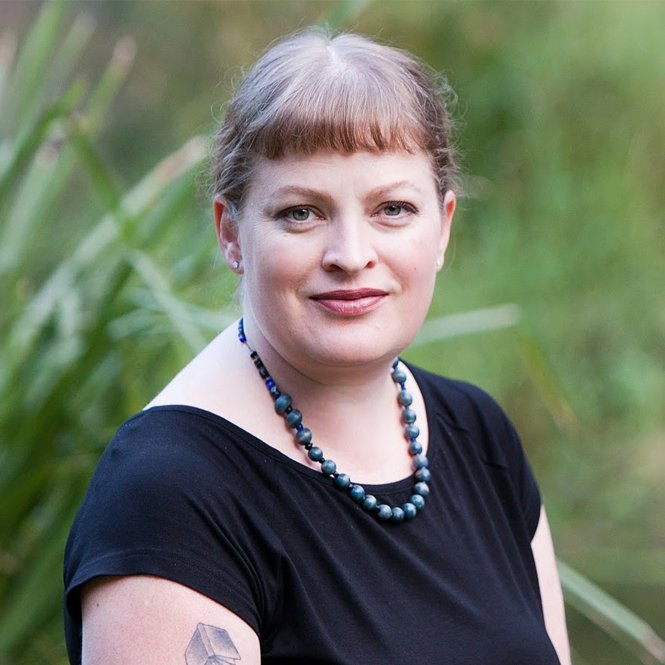 New York Times and USA Today bestselling author Kylie Scott is the author of the Stage Dive series and Dive Bar Series. She is a long time fan of love stories, rock n roll, and B-grade horror films. Based in Queensland, Australia she reads, writes and never wastes time on the internet. You can learn more about Kylie from www.kyliescott.com.