We recently paired up with Penguin Teen to produce a book trailer for David Arnold’s amazing The Strange Fascinations of Noah Hypnotik. A coming-of-age novel that details the exploits and adventures of high-schooler Noah Oakman, post-hypnosis. Ah, yes, high school. We remember when we were hypnotized too.

Dad-jokery aside, we managed to chat with DoP and Director Colton Davie (you may know his work from The One Memory of Flora Banks) about his creative process behind Noah. Read on for great insight into cinematography, as well as BTS exclusives! And if you enjoy this book trailer case study, please share with your friends and fellow book enthusiasts.

Q. First of all, we love these vignettes of Noah’s life. How did you decide which segments of his life to explore? What was your creative process?

It started with the treatment, which outlined a few moments in Noah’s life which were inspired by the book. My wife Kelly is a big part of my creative process; I’m always running ideas by her to get input and discover ways to improve them. For this project she basically co-directed with me, helping flesh out the moments outlined in the treatment, as well as taking care of the production design.
Second, author David Arnold provided this lovely song, “Diagrams with Little Arrows,” which really helped set the tone for the trailer. It reminded me of that melancholic feeling as a teenager when everything seems very important. And you can kind of get paralyzed because any decision you make feels like it could alter the course of your life. Which in a lot of ways is what Noah experiences in the book. From there it was a matter of translating that feeling to the screen.

Q. In the trailer, Noah’s hypnotized state is communicated via his eyes, which remain closed. What does that mean? You know, symbolically.

To me Noah is sort of stuck in his head, obsessing over these little details while life moves around him. To convey this, we decided to shoot each scene from the same perspective, with Noah locked in the center of the frame. I storyboarded each shot. Then we experimented with different ideas to suggest Noah’s altered state, including over/undercranking the camera and bold colors in the lighting (inspired by David Bowie videos). Eventually we settled on the slow-motion effect. This gave a dreamy, not-quite-reality, feel without being too intrusive.
It was important that there was always some movement in the frame to contrast Noah’s stillness. So Kelly worked with the background actors to orchestrate this swirl of activity around him. For scenes where Noah is by himself we tried to use changing light and shadows to introduce some movement. Such as the curtain shadows when Noah is in bed, or the changing light from the computer screen when he is at his laptop.

Q. On a more technical side, we’re digging the painterly feel in this trailer. What was your set up like? For all the filmmakers reading.

Wes Anderson has a knack for creating charming little vignettes throughout his movies. So we took a lot of inspiration from him, especially Rushmore and The Royal Tenenbaums. A key characteristic we wanted to emulate was his penchant for wide angle anamorphic lenses which set an almost theatrical stage for his scenes. As a low budget alternative, I attached an Isco anamorphic projection lens to the front of a 50mm Zeiss Standard Speed, which gave us that anamorphic depth. We shot on the Arri Alexa which captures colors beautifully.
In the color grade I balanced the scenes to a somewhat consistent warm tone, and used a Kodak 2383 film print LUT with some overlaid film grain to give it a more filmic texture.

Q. How was that underwater set up like? The colors are incredible.

Underwater filming can get expensive quickly. Luckily, this required the camera to be just a foot or so below the surface, so we were able to use an old school trick: a fish tank. Basically we set the camera in the bottom of a fish tank—in this case a Canon 7D with a Nikon 50mm f/1.4 and the same Isco anamorphic attachment—and carefully lowered it into the pool. Then we used a pretty deep fish tank so that the top of the walls stayed well above the surface of the water. We also used sandbags and swimming weights as ballasts so that the camera “floated” at the appropriate height. A 5.6″ TV Logic monitor mounted to the top of the tank allowed me to operate without going underwater. 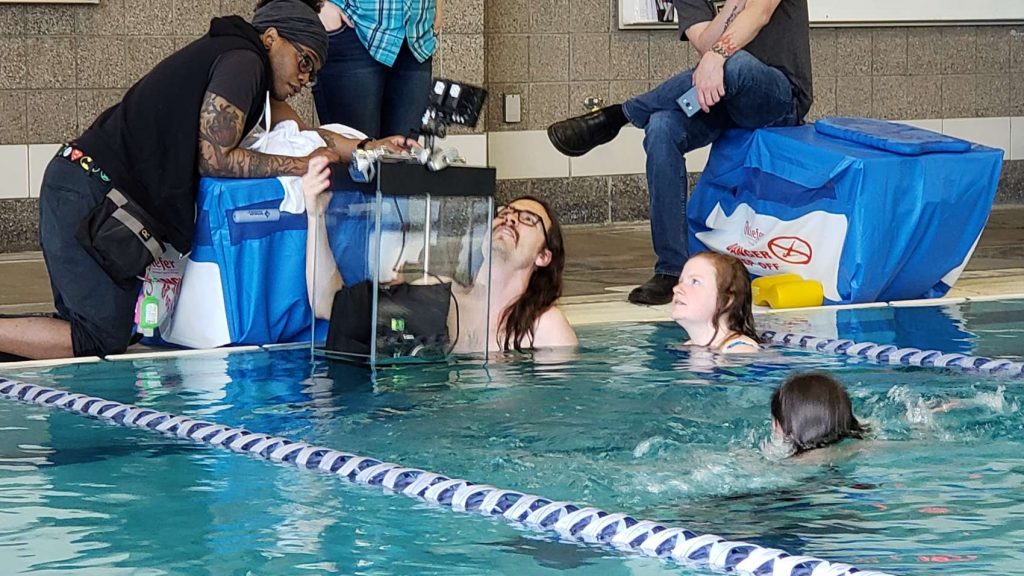 The time-old “fish tank” set up used to get Noah Hypnotik’s underwater shots.

Like any film project, it couldn’t have happened without the dedicated people involved. Kelly and I had a very small, but enthusiastic crew that made it possible: gaffer Brent Lucas, AC Myles Lawrence, camera intern Kylee Raschke, lead actor Izzy Cookingham, and our awesome background actors.
***
You can watch the full trailer for Noah Hypnotik on YouTube here
OR Buy it on Amazon
AND Check it out on Goodreads
Find Noah Hypnotik author David Arnold on Twitter | Facebook | Instagram
Follow Film 14 on Twitter | Facebook | Instagram
Need a book trailer? Film 14 offers book trailers for authors and services such as audiobook recording, book cover design, and more! Check us out here, or shoot us an email! Want to make your own book trailer? Check out our free guide!

ya fiction
STAY IN THE LOOP
BOOK TRAILERS 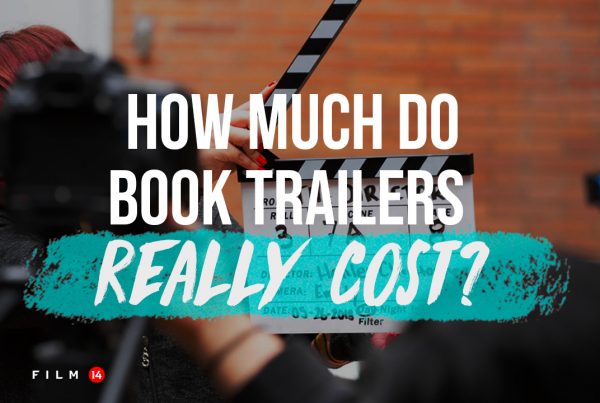 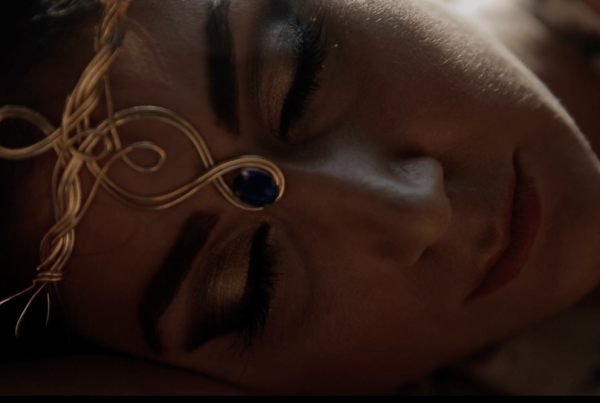 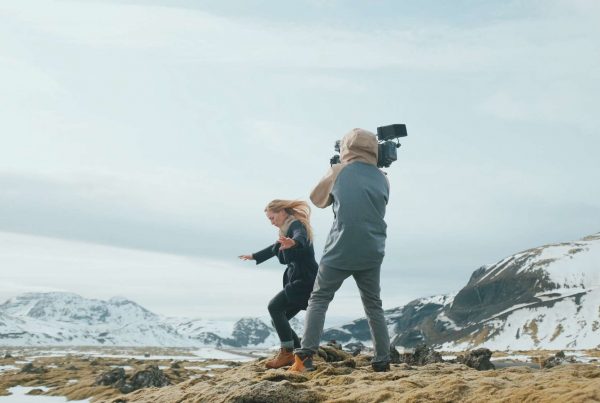 The One Memory of Flora Banks Book Trailer Reveal