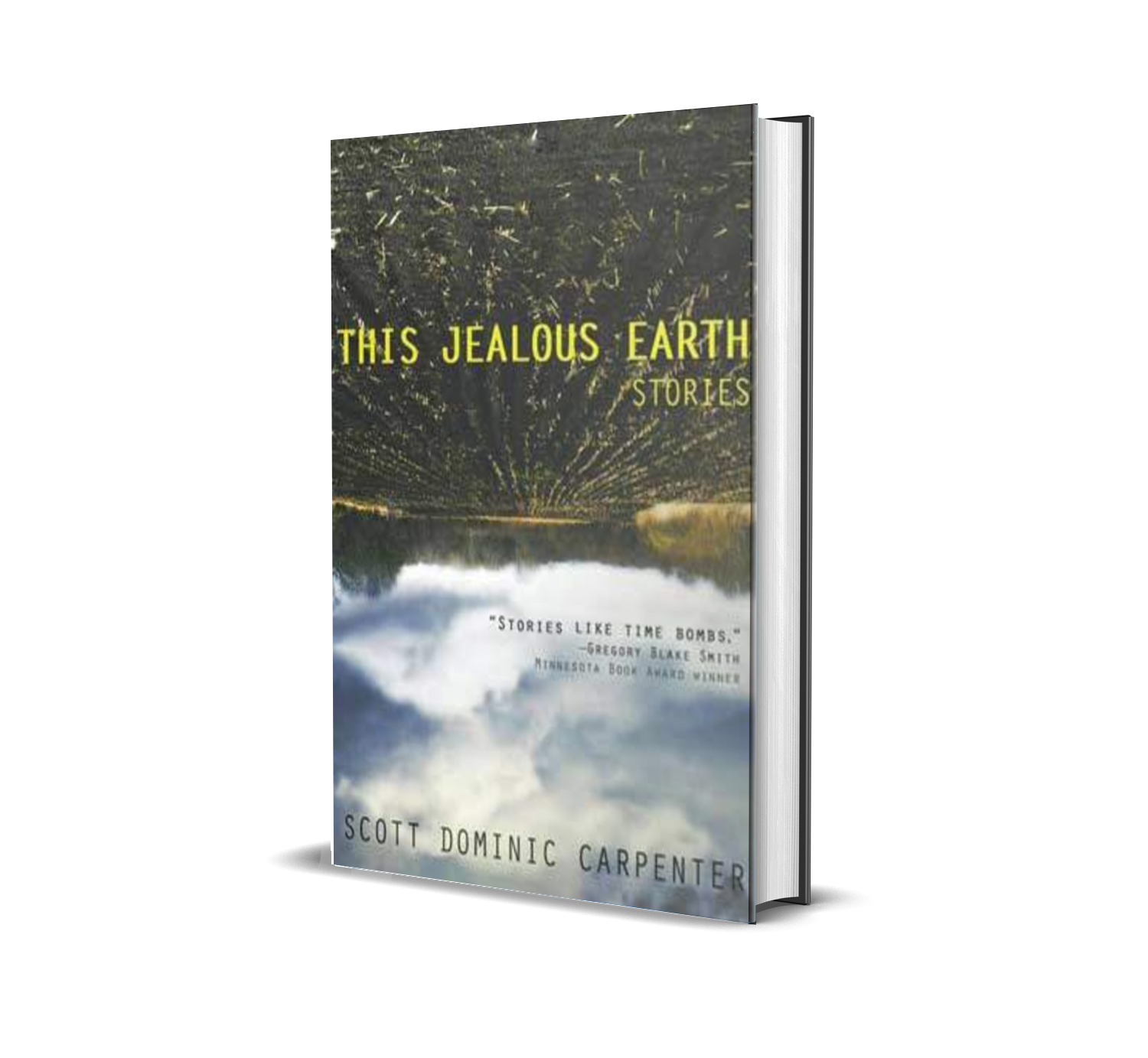 A man puts his beloved pets to the knife; a family prepares for the Rapture; a woman in a department store slips a necklace into her purse. Whatever the situation, the characters in This Jealous Earth: Stories find themselves faced with moments of decision that will forever alter the course of their lives. Always moving and often touched with humor, Carpenter’s stories examine the tension between the everyday and the transcendent—our struggle to grasp what lies beyond our reach. Whether hawking body parts in a Midwestern city, orbiting through the galleries of a Paris museum or plotting sibling tortures in an Arizona desert, his characters lead us through a series of dilemmas of universal appeal. This Jealous Earth: Stories is the debut publication from MG Press, a Midwest based publisher.

“In these tautly constructed, psychologically acute, and elegantly written stories, Scott Carpenter offers his reader dispatches from that strange realm we call everyday life. By turns sad, funny, tender, and alarming, This Jealous Earth examines the nuanced turns and shifts of human events and feelings that imbue the ordinary with the extraordinary.

Siri HustvedtAuthor of What I Loved, and The Summer Without Men

The 16 tales that form Carpenter’s agreeable debut collection thread together the familiar and the bizarre, and while not every story hits its intended mark, the volume offers enough surprise to remain engaging throughout. The coming-of-age “Donny Donny,” full of petty theft, x-ray specs, and dangerous neighbors, is charmingly nostalgic, while the meta-fictional correspondence between a man and a utility company’s customer service representative, in “Sincerely Yours,” adds humor and absurdity. Overall, Carpenter achieves the greatest success in two stories concerning animals. “The Tender Knife” finds a man facing sadness and terror while culling his koi pond. And in “Field Notes,” a vacationing boy collects scorpions as his parents’ marriage crumbles. Carpenter sprinkles the collection with several flash fiction compositions, and these concise bursts of prose, particularly “The Phrasebook” and “Future Perfect,” spark interest. 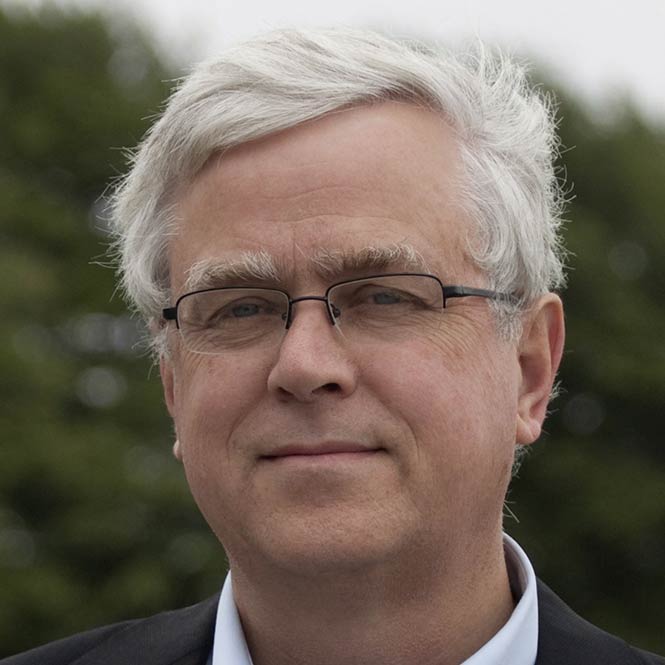 Scott Dominic Carpenter was born in Minneapolis but grew up on the move. After proving himself ill-suited to mining, factory work, and other forms of hard labor, he took refuge in libraries and classrooms, many of them in Madison, Wisconsin. He teaches French literature and critical theory at Carleton College (MN), but in addition to his scholarly work, he commits fiction, examples of which have appeared in venues like Chamber Four, Ducts, Midwestern Gothic, The MacGuffin, Prime Number and Spilling Ink. A Pushcart Prize nominee and a semi-finalist for the MVP Competition from New Rivers Press, he will soon release a debut novel (Theory of Remainders, Winter Goose Publishing). He can be found online at www.sdcarpenter.com