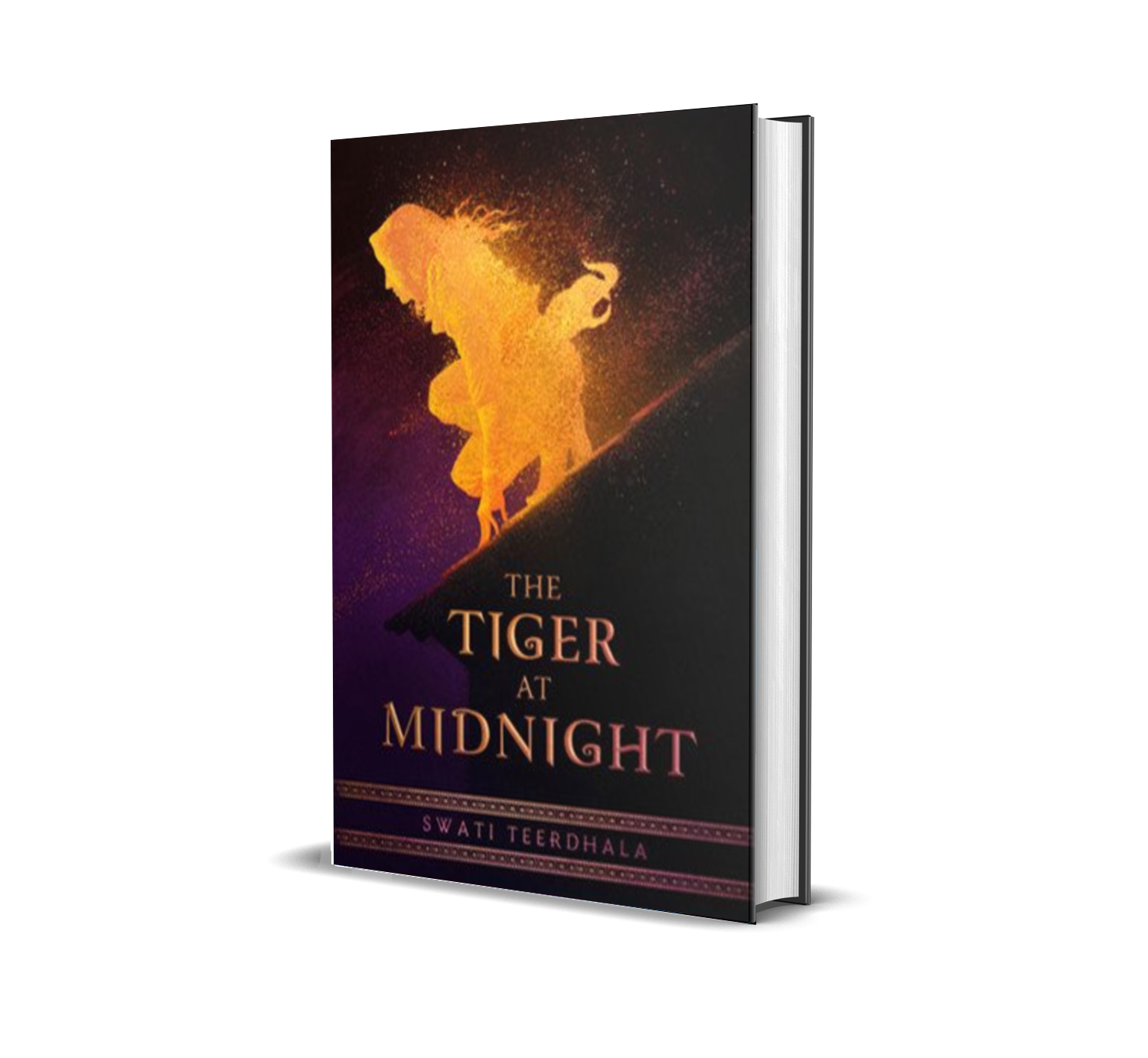 The Tiger at Midnight

Esha lost everything in the royal coup—and as the legendary rebel known as the Viper, she’s made the guilty pay. Now she’s been tasked with her most important mission to date: taking down the ruthless General Hotha.

Kunal has been a soldier since childhood. His uncle, the general, has ensured that Kunal never strays from the path—even as a part of Kunal longs to join the outside world, which has only been growing more volatile.

When Esha and Kunal’s paths cross one fated night, an impossible chain of events unfolds. Both the Viper and the soldier think they’re calling the shots, but they’re not the only players moving the pieces.

As the bonds that hold their land in order break down and the sins of the past meet the promise of a new future, both the soldier and the rebel must decide where their loyalties lie: with the lives they’ve killed to hold on to or with the love that’s made them dream of something more.

Thrilling, entertaining, and beautifully written, this is one adventure YA fans won’t want to miss.

Teerdhala’s debut, immersed in Indian fantasy, features two compelling protagonists who must question their loyalties and decide what they’re willing to sacrifice for the chance at a new future. Fast-paced action and a budding romance between emotionally layered characters make this a promising start to a gripping new series.

[A] lush blend of folklore, fantasy, and romance.

Set in a fantastical South Asia, this combination of romance, action, and magic will appeal to fans of Sabaa Tahir and Renée Ahdieh. A strong choice for YA fantasy shelves. 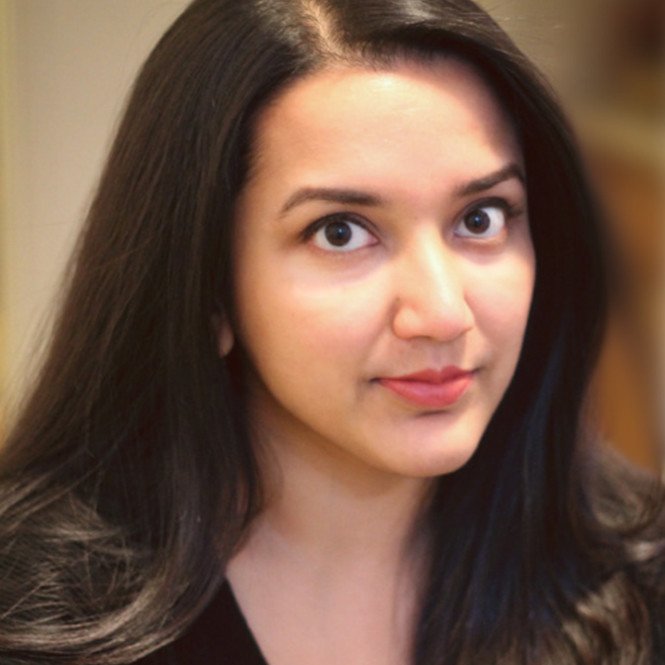 Swati Teerdhala is a storyteller at heart. After graduating from the University of Virginia with a BS in finance and BA in history, she tumbled into the marketing side of the technology industry. She’s passionate about many things, including how to make a proper cup of tea, the right ratio of curd-to-crust in a lemon tart, and diverse representation in the stories we tell. She currently lives in New York City.