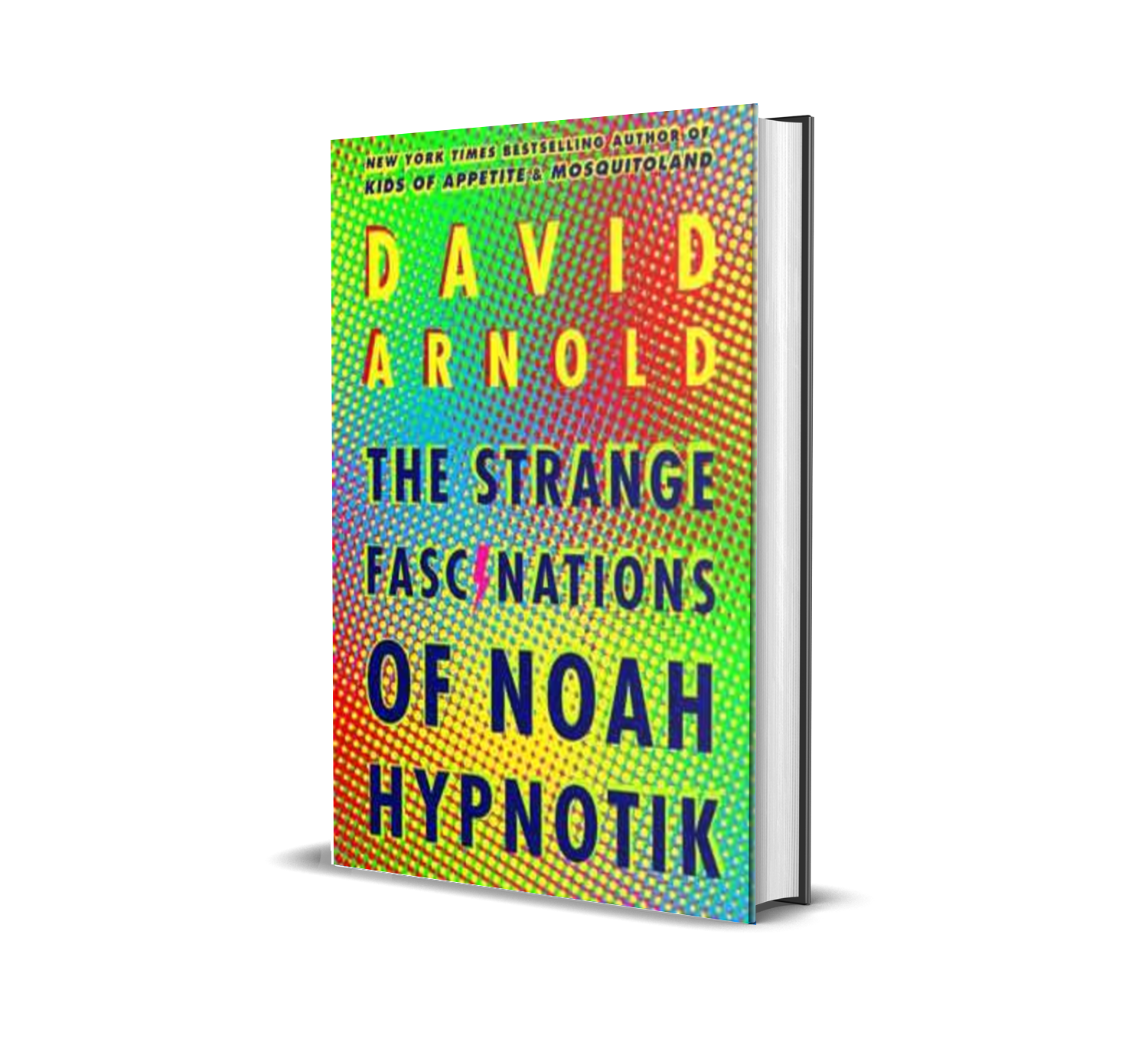 The Strange Fascinations of Noah Hypnotik

Then Noah → gets hypnotized.

Now Noah → sees changes: his mother has a scar on her face that wasn’t there before; his old dog, who once walked with a limp, is suddenly lithe; his best friend, a lifelong DC Comics disciple, now rotates in the Marvel universe. Subtle behaviors, bits of history, plans for the future—everything in Noah’s world has been rewritten. Everything except his Strange Fascinations…

A stunning, surrealist portrait, The Strange Fascinations of Noah Hypnotik is a story about all the ways we hurt our friends without knowing it, and all the ways they stick around to save us.

An artfully crafted tale about a boy finding his groove amid the cacophony of adolescence... David Arnold again shows a knack for getting into the mind of an eccentric teenager in clever, poignant fashion..

An unpredictable, Vonnegut-esque examination of identity, friendship, and forgiveness... Unique and surprisingly poignant.

This book is equal parts odd, imaginative, and insightful.

Arnold has written an in-your-face validation of the power of real and honest friendship, guaranteed to mesmerize readers and leave them altered. 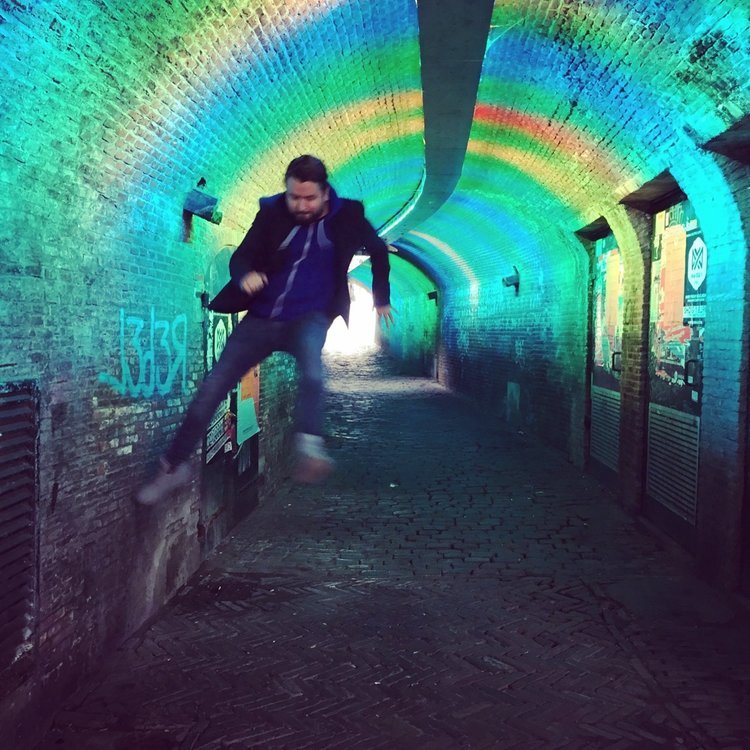 David Arnold lives in Lexington, Kentucky, with his (lovely) wife and (boisterous) son. He is the New York Times bestselling author of Kids of Appetite, Mosquitoland, & The Strange Fascinations of Noah Hypnotik, which has been optioned for film by Paramount. His books have been translated into over a dozen languages. Learn more at davidarnoldbooks.com and follow him on Twitter @roofbeam.