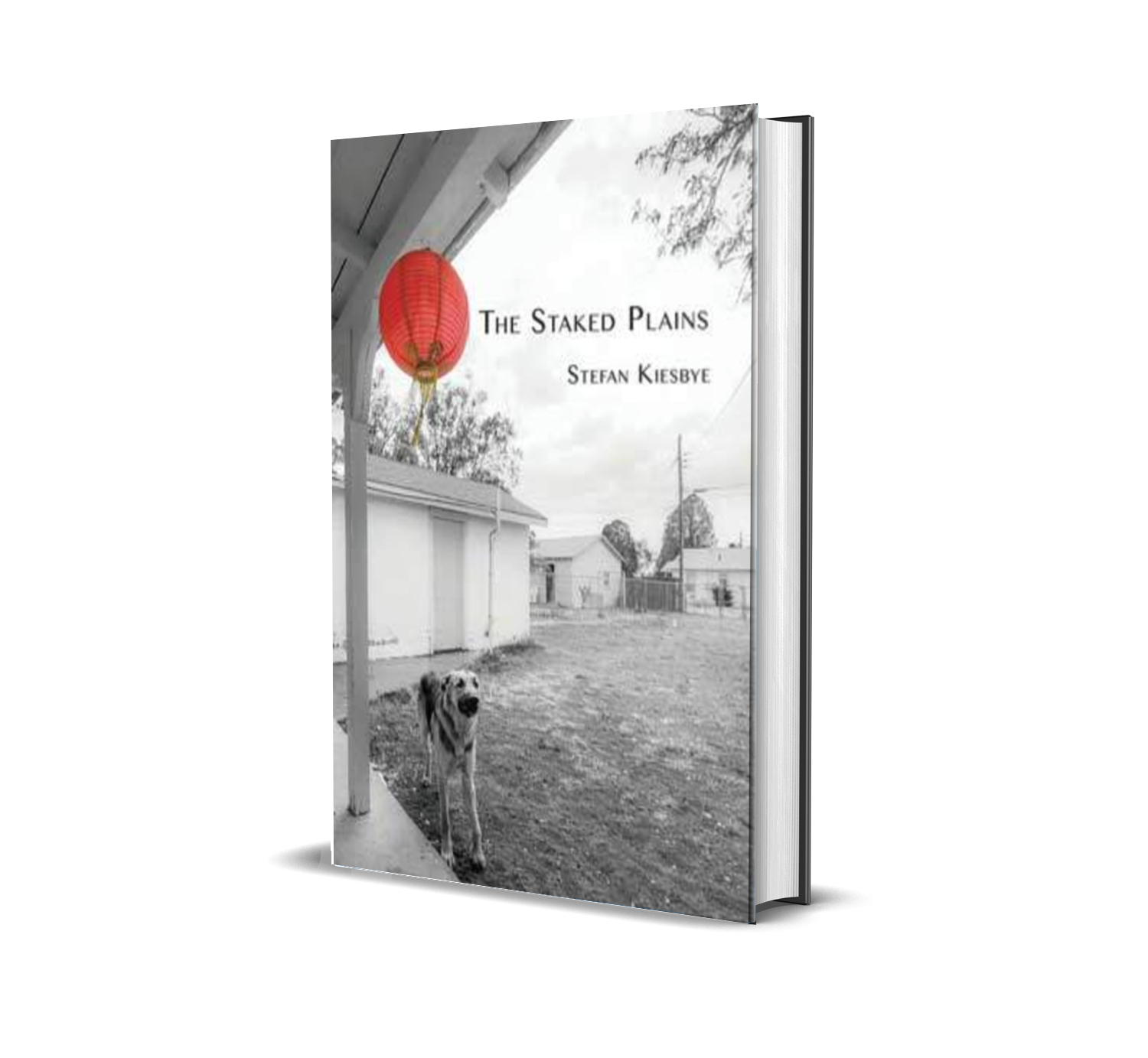 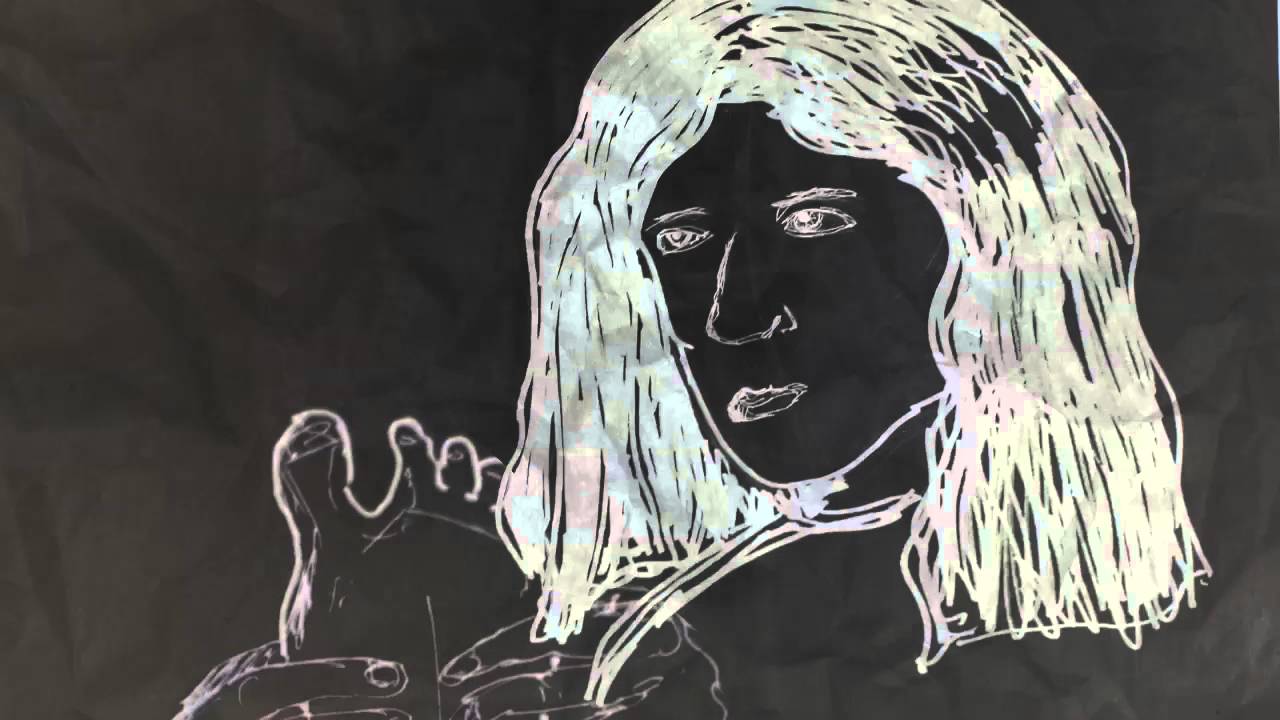 Jenny is a bad psychic when she arrives in Querosa, not because she doesn’t possess the powers, but she can’t control them. To her husband, an archaeologist at the local college, she seems little more than a sexual object.

Querosa is in shambles. Farmhands and workers barely eke out a living and when the Great Drought sets in, ranchers are forced to sell their land and local businesses shutter. Only churches seem to prosper.

Querosa is suspicious of Jenny’s gift, yet people begin seeking her out. They divulge their secrets and ask desperate questions about the future. Advising – and befriending – a gay teenager and a struggling farmer’s wife, Jenny slowly uncovers the town’s many layers of discrimination, hatred, and violence.

When the feral boy Haag appears in her backyard, armed men set up camp in abandoned trailers outside of town, and farms burn to the ground, Jenny abandons her role as a bystander, with disastrous results. Quickly sliding from telling futures to finding water and brutally driving out cancer by attacking the body, she begins to understand that her powers are as out-of-control as is her marriage and her sordid relationship with a predatory banker.

The people who once sought her help turn against her, and Jenny is forced to make momentous decisions about herself, her family, and Haag.

Kiesbye's novel uses broken-glass prose to unfold a story about land, loss, violence and longing. I've never read anything like it--which is the highest praise I can think of.

Caroline LeavittAuthor of Is This Tomorrow and Pictures of You

The Staked Plains investigates the liminal space between hope and faith, magic and strange truths, to poke at the gap between what we choose to ignore and what we strive to believe.

. . . it will scare the stuffings out of you, for its world is in steep moral decline. Think McCarthy meets O'Connor meets Tarantino.

Lee K. AbbottAuthor of All Things, All at Once 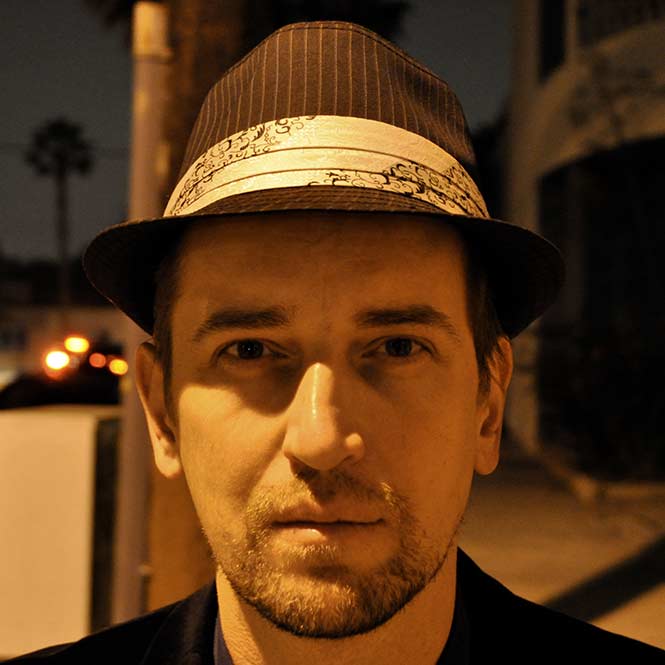 Stefan Kiesbye has an MFA in creative writing from the University of Michigan. Born on the German coast of the Baltic Sea, he studied in Buffalo, New York, and now lives in Portales, NM, where he teaches creative writing at Eastern New Mexico University. He is also the arts editor of Absinthe: New European Writing. For more visit: www.stefankiesbye.com