The Selection Movie is Coming to Netflix!

*This post was created by Film 14, a production company that makes book trailers. Check out a few of the trailers we’ve created. Click here to start your own video project!

File this under “most anticipated”: Kiera Cass’s novel The Selection is finally getting the film adaptation fans have been begging for! According to Variety, Netflix has tapped Haifaa Al-Mansour to direct the film which will be based on the first book in the popular young adult series.

The Selection is part Cinderella story, part The Bachelor. Set in a dystopian future, thirty-five girls are chosen to move to the palace and compete for the heart of the gorgeous Prince Maxon. Most girls would do anything for this opportunity to escape a rigid caste system, but for America Singer, being Selected is a nightmare. It means turning her back on her secret love with her best friend Aspen, who’s a caste below her, and competing for a crown she doesn’t want. That is, until she meets Prince Maxon—and realizes that the life she’s always dreamed of may not compare to a future she never imagined.

Fans who’ve been following the book-to-film adaptation news have had a lot of ups and downs since the CW first announced it would adapt the book as a TV series back in 2012, then reshot the pilot with a new lead early in 2013, and ultimately scrapped the project by mid-2013. Then in 2016 Variety announced that a movie adaptation of the book was in the works, with Thea Sharrock (the director of another book-to-film adaptation, the film Me Before You) attached as a director. The producers were announced briefly in 2018, but there hadn’t been any further news about the film project until this past April when it was announced that Netflix would be releasing the film, and Haifaa Al-Mansour would be directing.

Director Al-Mansour is best known for her 2012 break-out film, Wadjda, and the films Mary Shelley, The Perfect Candidate, and Netflix’s 2018 Nappily Ever After.

“We are thrilled to be working with Netflix and bringing these beloved books to life for the extraordinarily loyal and passionate fan base,” said producer Denise Di Novi. “The author Kiera Cass has created a spellbinding fantasy whose message of empowerment and authenticity is more relevant today than ever.”

Di Novi and Pouya Shahbazian will produce the film, and Margaret French Isaac will serve as executive producer.

“I’m thrilled to be working with the brilliant Haifaa Al-Mansour and our friends at Netflix on this special film,” said Shahbazian. “Having worked on some very high profile book adaptations, I’ve never before seen the fervor and passion that The Selection fans have for the adaptation of Kiera Cass’s book series to film.”

As author Kiera Cass shared on her blog, “Do I know anything about casting? No! Do I have any idea when the release date is? Also no! Am I stupid excited? YES! … I’m very excited to finally be able to give you all a screen adaptation, and I’m hoping to have even more information soon.”

While the current pandemic will likely delay production, fans of The Selection are hopeful that this time their beloved book series will get the cinematic treatment it deserves!

Until then, we can watch the book trailers for the series and dream of what the film might be.

If you enjoyed this piece, check out 14 Book Trailers with Millions of Views!
Need a book trailer? Film 14 offers book trailers for authors and services such as audiobook recording, book cover design, and more! Check us out here, or shoot us an email! Want to make your own book trailer? Check out our free guide! 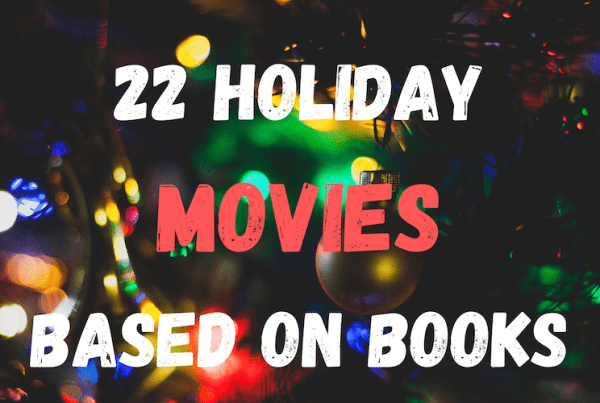 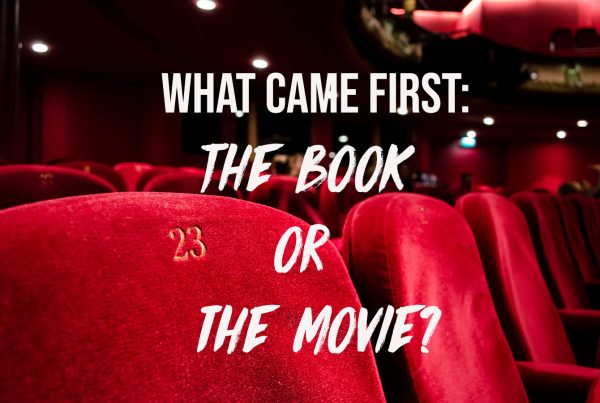