‘The Mauritanian’ Is Out Now!

Here comes the true story of a man wrongfully imprisoned at Guantanamo Bay for 14 years, without a trial. In his memoir, Mohamedou Ould Salahi paints a horrific picture of what it was like to be locked up indefinitely without trial. Salahi is just one of the thousands of victims swept up in America’s aimless “War On Terror.” An ideological war that still rages on, continuing to justify America’s imperialistic agenda twenty years after 9/11. Salahi’s memoir served as the inspiration for The Mauritanian, now available for streaming on Netflix.

The Mauritanian is a True Story

The story of Mohamedou Ould Salahi is as interesting as it is complicated. Born and raised in Mauritania, Salahi moved to Germany in the late ‘80s after receiving a scholarship from the Carl Duisberg Society. In 1990, Salahi moved from Germany to Afghanistan to support the mujahideen in an effort to topple the communist regime. At the time, the United States financed and provided weapons to the mujahideen, including Osama Bin Laden, via CIA operation Cyclone. Salahi trained in an al-Qaeda camp and swore allegiance to the organization before returning to Germany, then back to Afghanistan a year later. After leaving Afghanistan for the second time, Salahi severed all ties with al-Qaeda.

His past with the organization caught up with him in November 2001, when he was detained for questioning related to 9/11. The CIA transported him from a Jordanian prison, where he was tortured for eight months, to Guantanamo Bay, for the next fourteen years. According to Lt. Col Stuart Couch, Salahi was never prosecuted because, “Salahi’s incriminating statements had been taken through torture, rendering them inadmissible under U.S. and international law.”

Over the course of his Guantanamo detention, Salahi was subjected to beatings, sleep deprivation, temperature extremes, isolation, and sexual humiliation. While imprisoned, Salahi wrote four books, one of which was Guantanamo Diary. The US government confiscated the three others. Guantanamo Diary was published through his lawyers in 2015, while he was still in Guantanamo, and quickly became a best seller.

The Mauritanian Cast and Crew

The Mauritanian is a courtroom story that focuses mainly on the process by which Salahi was eventually released from Gitmo. As usual with film adaptations, there is plenty of backstory in the memoir that didn’t make it onto the screen. The film stars Tahar Rahim, Jodie Foster, and Benedict Cumberbatch. Foster plays Nancy Hollander, the steely, conscientious attorney to Salahi, played by Rahim. Cumberbatch plays Stu Couch, a patriotic prosecutor for the victims of 9/11 who undergoes a perspective shift as Salahi’s case wears on.

Cumberbatch’s production company Sunnymarch approached director Kevin Macdonald to adapt the book during an awards-season panel event several years ago. The Mauritanian was produced by Wonder Street and Sunnymarch and distributed by STX Entertainment. The film is available now for streaming on Netflix.

If you enjoyed this piece about the Mauritanian film, check out the 14 Most Underrated Book-to-Film Adaptations

Need a book trailer? Visit us today to get started. 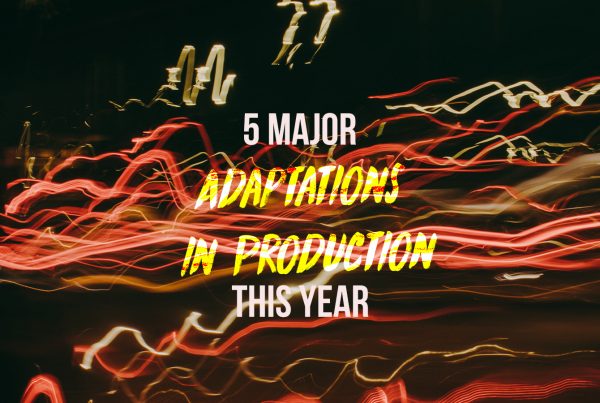 5 Major Adaptations in Production in 2021 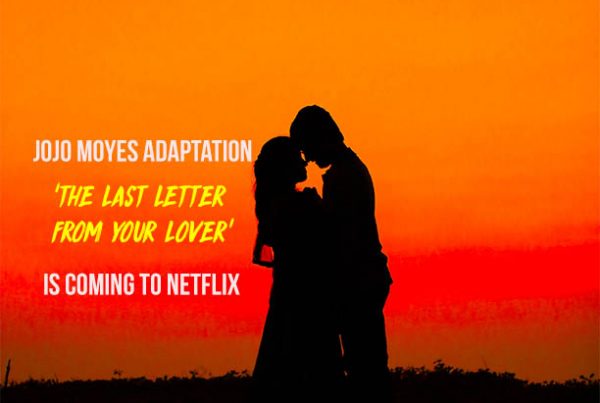 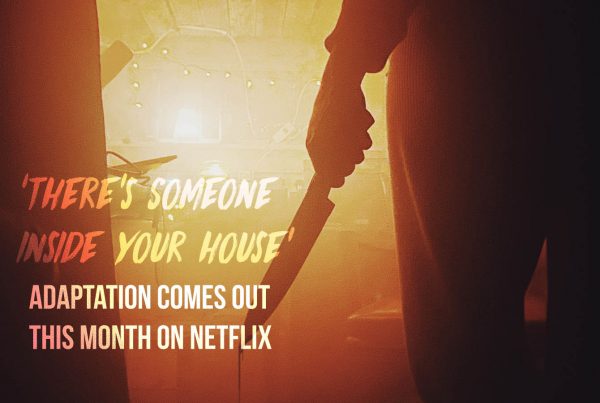