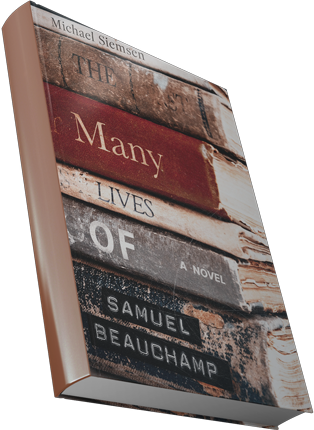 The Many Lives of Samuel Beauchamp

In this prequel to the highly acclaimed novel A Warm Place to Call Home (a demon’s story) by Michael Siemsen, the bestselling author turns back the clock–from post-WWI California to late 1950’s New York City.

For reasons unknown to him, Samuel’s essence remained after his body was killed, and he discovers that the living emit an irresistible force, drawing him inside where he has the power to take over.

After surviving the great depression in the body of a young hobo, Samuel spends years studying the history of his condition, moving from body to body when necessary, and finally settling in New York City in the late 1950’s. Following a few years of relative serenity, his beautiful and brash girlfriend disappears, and his search for her uncovers answers to questions he never asked.

Produced by
Film14 and hscusa.tv

The Many Lives of Samuel Beauchamp is a richly written and dramatic narrative that weaves an interesting world in which its characters may thrive and destroy.

Disturbing, exciting, and impossible to put down. 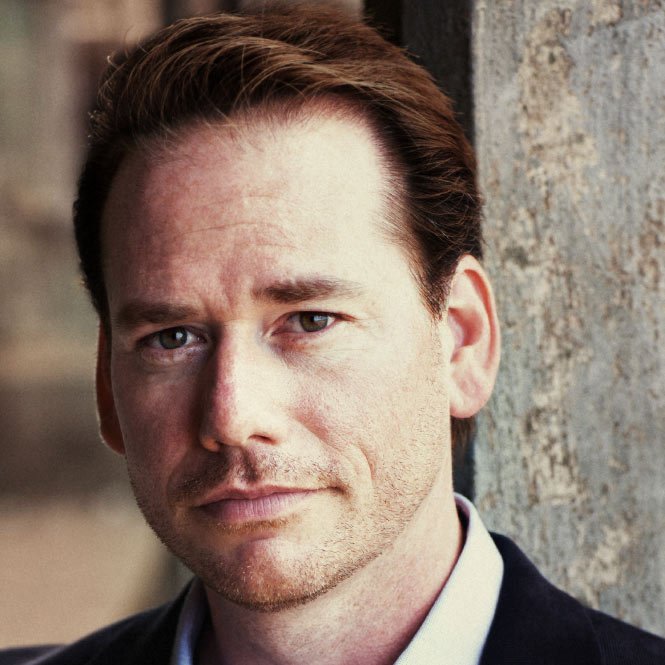 Bestselling author of the Matt Turner series (The Dig, 2011, The Opal, 2012), and the A Demon’s Story series (A Warm Place to Call Home and The Many Lives of Samuel Beauchamp, 2013), Michael Siemsen grew up in Venice, California, the second son of a Vietnam veteran turned policeman. Initially focusing on performing arts, Michael attended the prestigious Alexander Hamilton Academy in Los Angeles.

After serving in the U.S. Army as a tracked vehicle operator, he returned to civilian life and began writing short stories and screenplays, and directing short films and music videos.

Moving to Northern California in the late ’90’s, Michael met his future wife, Ana. The two now live in near the San Joaquin River Delta with their three equally-adventurous children and Brody, the ever-gaping Lab.