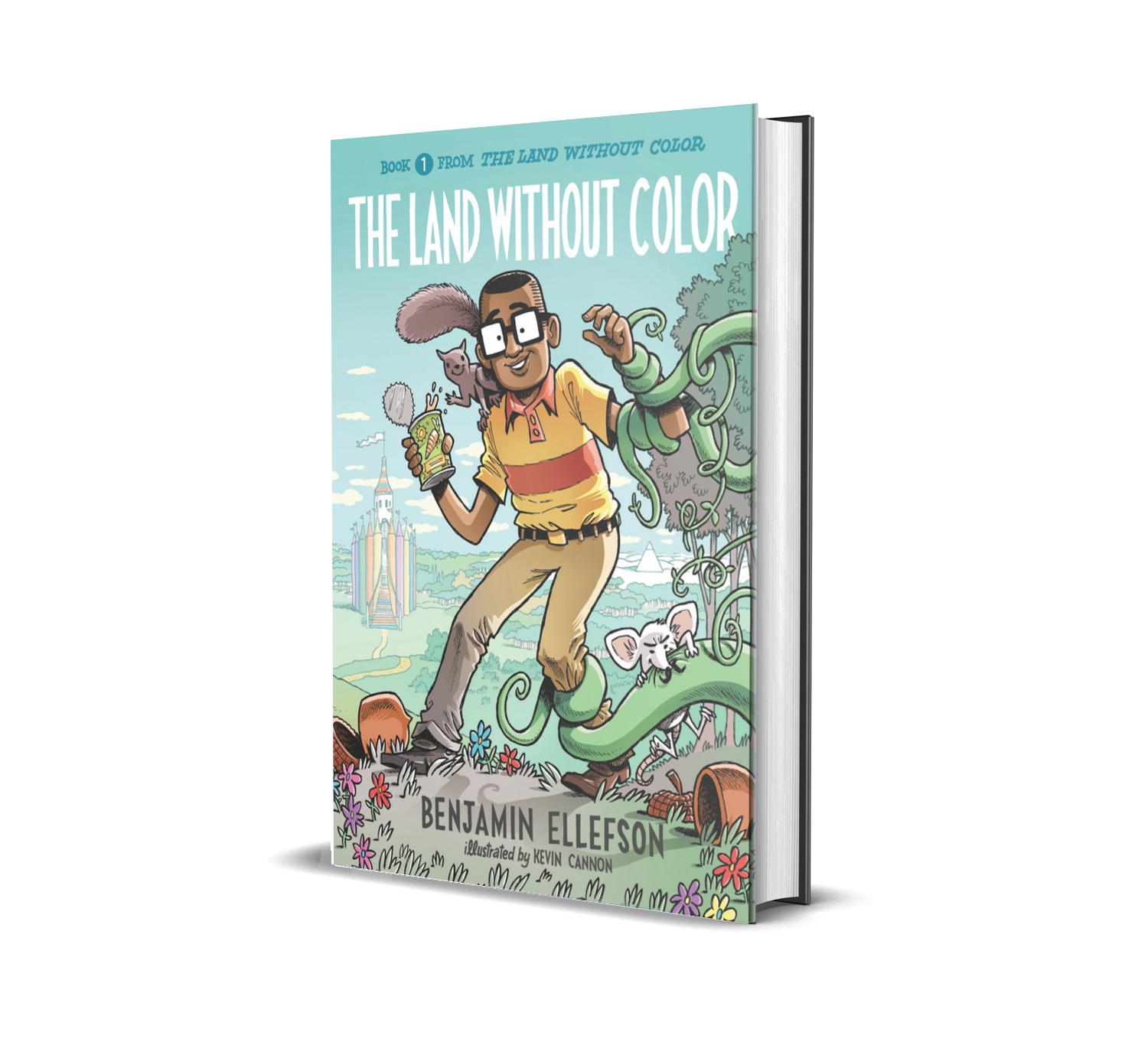 What if you were transported to a land without color? And the only one who could restore it was you?

When Alvin gets a mysterious pack of gum for his birthday, he, of course, blows a bubble as large as he can. But when that bubble carries him away to a far-off land where everything is gray, he’s in for the adventure of his life, and more than a little danger….because he’s the only one who can restore the Kingdom of Color to its former glory.

To do it, Alvin has to battle man-eating plants, outsmart the bumbling Crimson Guards, cross the Sugar Dessert, overcome the two-headed dragon, and find the color-stealing goblins. It’s dangerous. Scary. Impossible! But it’s the only way to restore color to the kingdom.

In the multi award-winning The Land Without Color, Benjamin Ellefson has crafted a middle-grade tale full of fantasy and wonder that will capture young listener’s minds as well as their hearts.

Directed by
The Deka Bros.

Author Benjamin Ellefson has done a wonderful job in creating a story line that will entertain its readers and please their parents with its message and tone.

The Land Without Color, is an original and entertaining tale that had me remembering the fun of playing hide and seek at dusk and going on adventures with the neighborhood kids when I was Brandon's age. 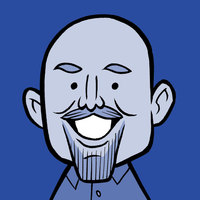 Childhood was a magical time for him. Benjamin grew up in a neighborhood full of kids. Every day was filled with imagination, adventures, fantasy, and wonderful stories. In school he loved any project that let him explore his creativity.

When Benjamin was older, he traveled across the country to study story telling at the University of Southern California in their school of Cinema/Television. While in school, he had the amazing opportunity to work on several film productions and saw stories coming to life first hand.

Over several years after school, Benjamin had four beautiful daughters. When they were little, he spent all of his creative energy giving them the magical childhood that he had when he was small. There was nothing as exciting to Benjamin as watching their imaginations flourish as they explored the world.

Now that they are older, he wants to give that magic to all of the children of the world. Benjamin focuses his writing on modern fairy tales that are fun for kids and thought provoking for adults. Each adventure celebrates important values of self-reliance, preparedness, and diversity. He hopes with each book to spark imagination in each reader.