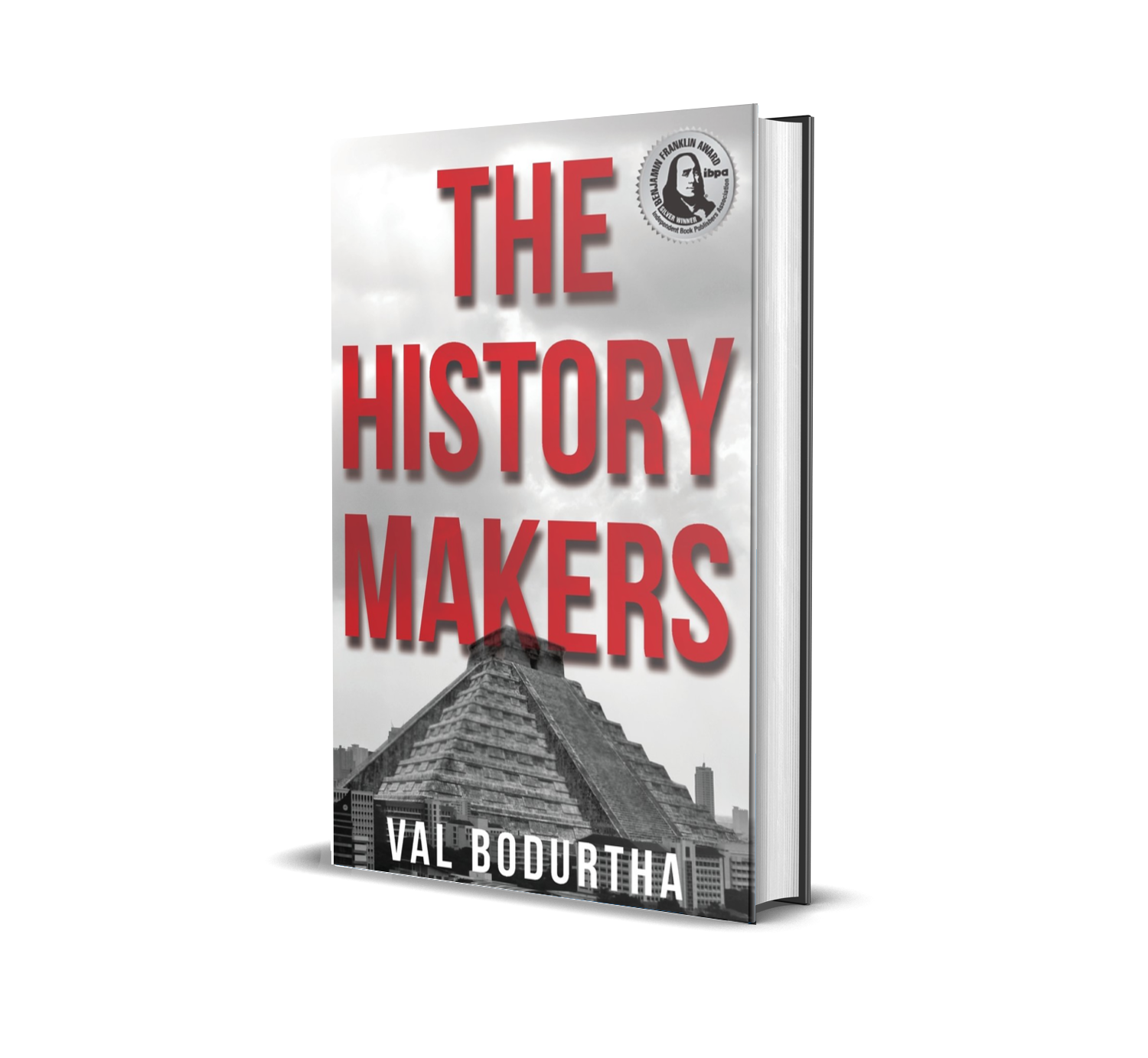 By the time Spanish explorers reached the americas, the aztecs presided over one of the greatest empires on the planet. What would have happened if it survived to this day?

Myla is an upper-class teenager in modern-day azteca. on her seventeenth birthday, she is finally told the truth: the ruling priesthood is lying to everyone. in a twist of fate, she finds herself in the hands of axteca’s rebels, and their leader, tezca.

Can she trust these people? are they terrorists or revolutionaries? And will she join them to dismantle the theocracy and its lies?

The History Makers by Val Bodurtha is a fascinating novel for historical lovers, like myself. I found myself of immediately taken with the story. A what if journey that is just as enticing as it is frightening. 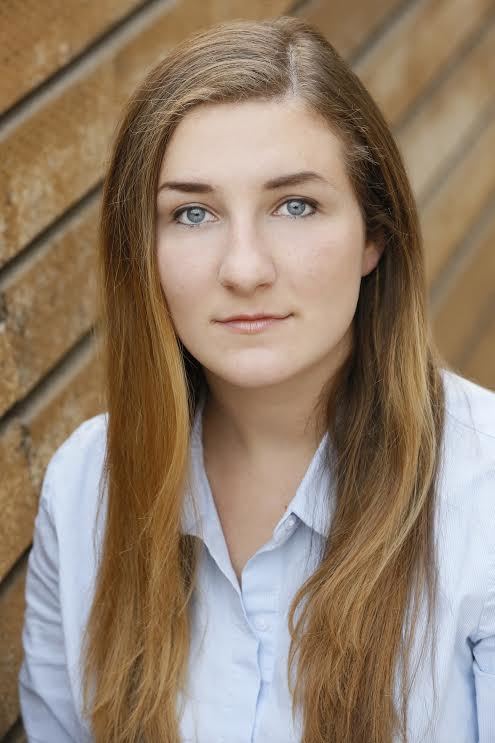 Val Bodurtha was selected as BookLogix’s 2015 winner of its annual Young Writers Contest for her debut novel, “The History Makers,” an alternative history she wrote at 17. The novel has gone on to win a coveted Silver Benjamin Franklin award for Teen Fiction from the Independent Book Publishers Association, the industry’s largest trade group.

Now, a recent graduate and classics major from the University of Chicago, Val is an active writer, performer and producer, with a specialty in comedy.

Her writing has garnered more than two dozen writing awards, and she has had three of her plays staged. That includes an Off-Broadway production of “What Really Happened,” a retelling of pivotal events through history, which was recognized by Scholastic’s national writing competition and featured at a worldwide play festival that David Letterman’s company sponsored in 2014.