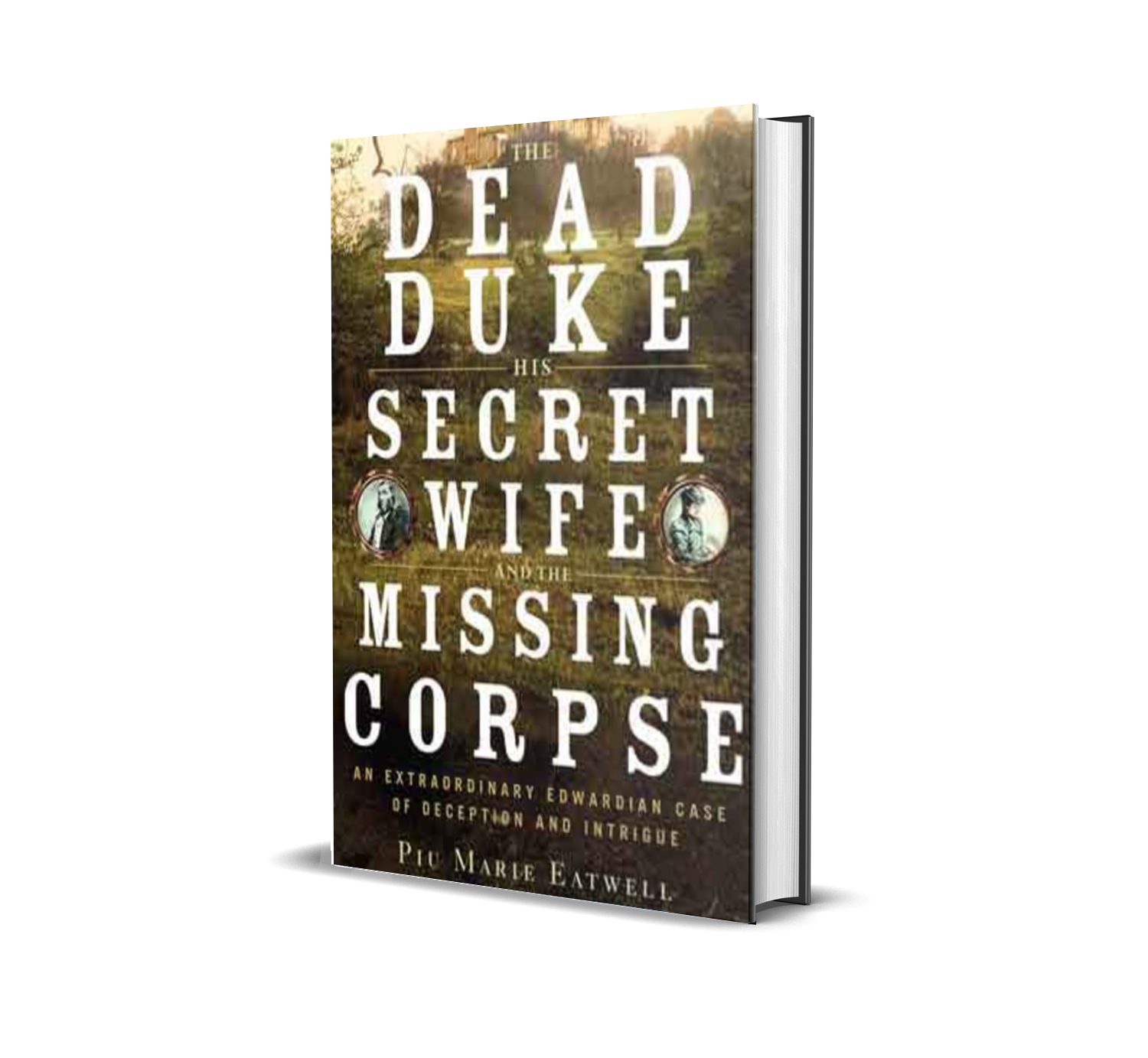 The Dead Duke, His Secret Wife, and the Missing Corpse

The extraordinary story of the Druce-Portland affair, one of the most notorious, tangled, and bizarre legal cases of the late Victorian and Edwardian eras

In 1897 an elderly widow, Anna Maria Druce, made a strange request of the London Ecclesiastical Court: it was for the exhumation of the grave of her late father-in-law, T.C. Druce. Behind her application lay a sensational claim: that Druce had been none other than the eccentric and massively wealthy 5th Duke of Portland, and that the—now dead—Duke had faked the death of his alter ego. When opened, Anna Maria contended, Druce’s coffin would be found to be empty. And her children, therefore, were heirs to the Portland millions. The extraordinary legal case that followed would last for 10 years. Its eventual outcome revealed a dark underbelly of lies lurking beneath the genteel facade of late Victorian England.

Music by
Cylinder Four by Chris Zabriskie, Courtesy of freemusicarchive.org

A lively account of the light shone on the lies, deceit and hypocrisy of Victorian society

A brilliant forensic analysis of the intriguing Druce case, and wonderfully revealing of the many layers beneath Victorian respectability” 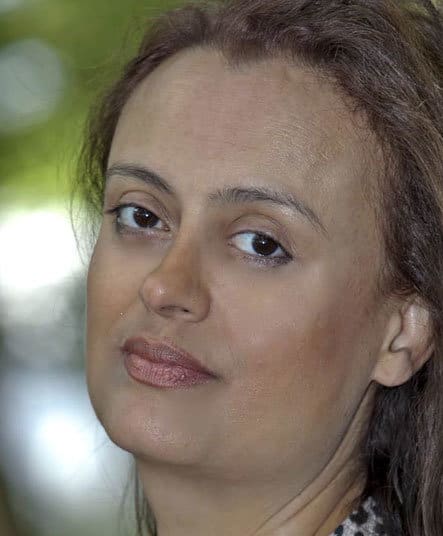 Piu Marie Eatwell was born in India, of mixed Anglo-English descent. She studied English at Oxford University, graduating with a starred First Class degree, and subsequently worked as a lawyer and television producer for the BBC and other TV companies. For more visit: www.piueatwell.com

Piu’s first book, ‘They eat horses, don’t they? The truth about the French’ (Head of Zeus, August 2013) won the Next Generation Indie Award for non-fiction (multi-cultural category), and was the Daily Mail and the Times book of the week.