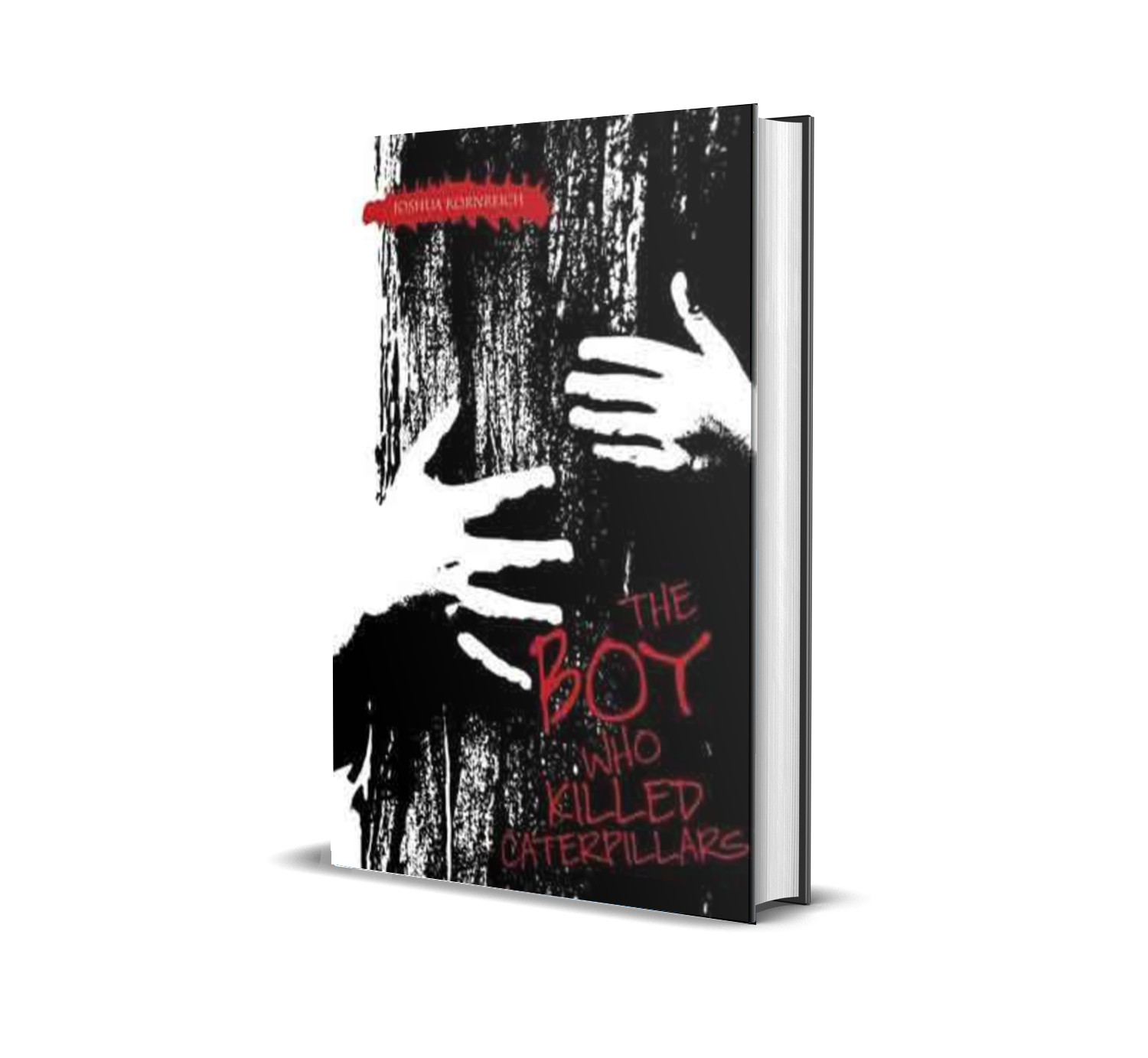 The Boy Who Killed Caterpillars 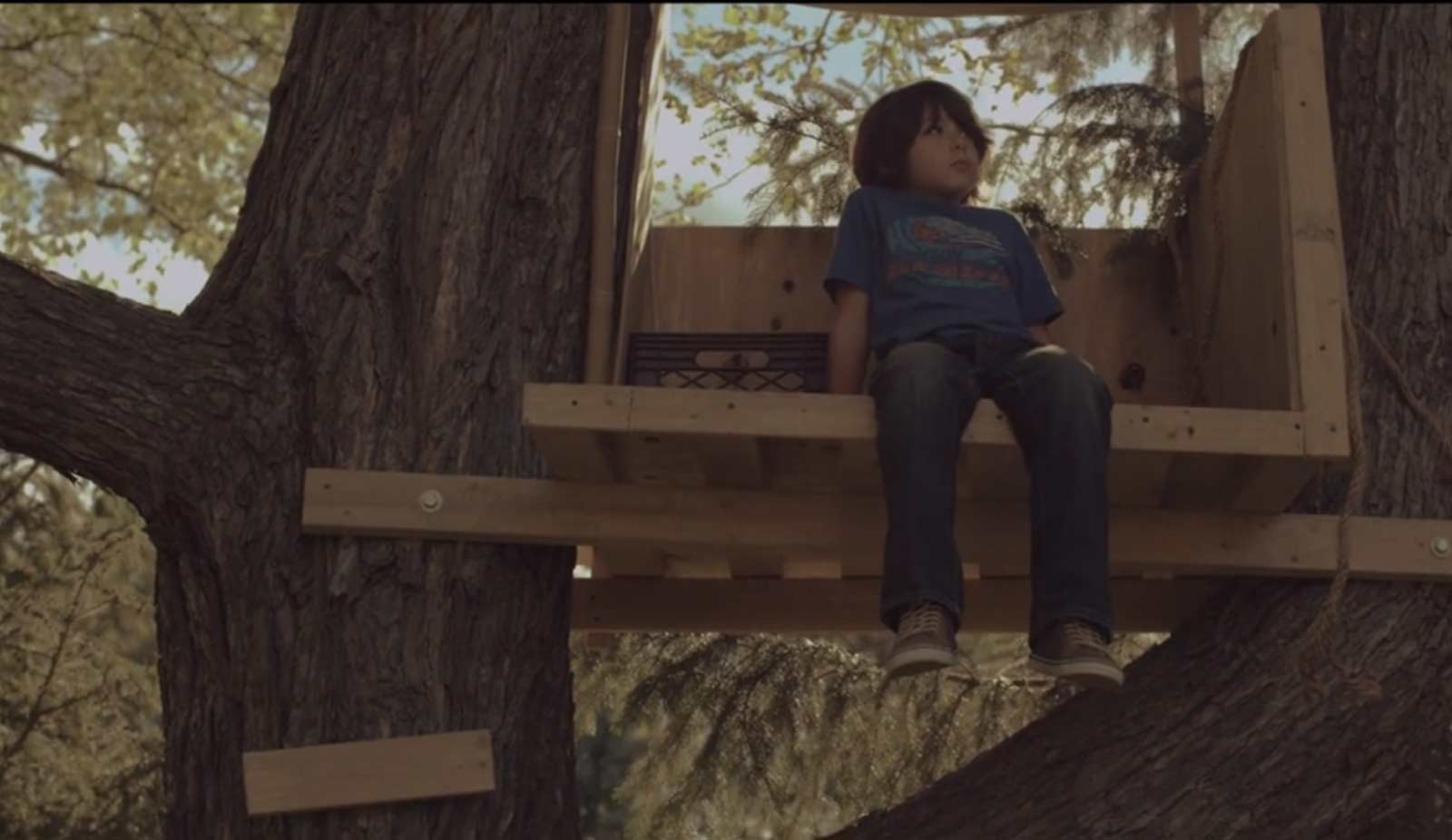 In a language all his own, a language driven by stutterance and repetition, Joshua Kornreich evokes and seduces the reader into a boyhood mythography where things are not what they always seem to be. At the center of this world stands Kornreich’s boy, a hypersensitive kid whose eyes and ears are struggling to make sense of a world fissured by his parents’ marital unrest and his own invisible place in that familial world. What Kornreich’s boy-narrator is fascinated with most compulsively – the household dustbuster, the backyard tree, the bushes that separate one backyard from another, not to mention the mysterious brown residue that resides at the bottom of the deep end of the family’s backyard pool – is also the source of his most startling revelations. A first novel unlike any other, The Boy Who Killed Caterpillars is a book of lingual daring and domestic disturbance that belongs on the shelf next to Gordon Lish’s Peru, not only for the singular way that it deals with the subject matter of childhood violence, but also for the sheer force and torque of its sentences.

(The Boy Who Killed Caterpillars) seriously made me feel dirty in a way unlike any book ever…really disconcerting in its aura in a way I can’t explain…totally bizarre.

Blake Butler, author of There Is No Year and Scorch Atlas

The Boy Who Killed Caterpillars teaches us how to see afresh how sentences look and function on the page, isolating their sparse beauty, floating each in a small sea of white space, making each tentative, always ready to try a new version of itself, making each as obsessive about itself as the unhinged oedipal narrator is about himself, about his universe of childhood secrets, fears, trespasses, violence, voyeurism, a frightening father, an ineffectual mother, a bevy of bullying boys, a houseful of haunting revelations. Tight, clean, spare, this is the real deal.

Lance Olsen, winner of the Pushcart Prize and author of Calendar of Regrets

The Boy Who Killed Caterpillars is a stunning original – a tour-de-force in language as well as a moving story of a shattered childhood. Joshua Kornreich is immensely talented. Keep your eye on this author!

Masha Hamilton, author of 31 Hours and The Camel Bookmobile 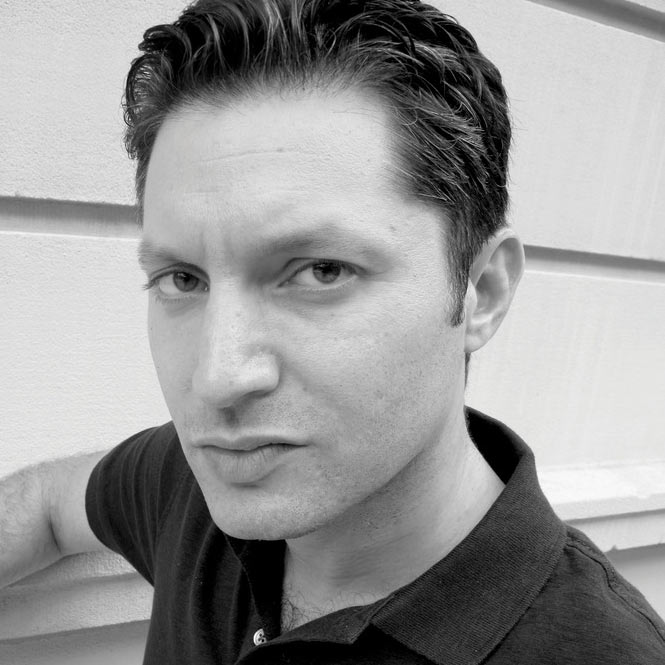 The work of Joshua Kornreich has been published, reviewed, and discussed in various print and online literary publications, including Unsaid, Meridian, Heavy Feather Review, Hotel St. George Press, Largehearted Boy, Emerging Writers Network, The Pennsylvania Gazette, and VOX Press’s Complete with Missing Parts: Interviews with the Avant-Garde, with forthcoming appearances in Radioactive Moat, The Collagist, and Front Row Lit. His debut novel, The Boy Who Killed Caterpillars, originally published by Marick Press in 2007, will be reissued in e-book format by Dzanc Books in September 2012 as part of its rEprint Series, and his second novel, Knotty, Knotty, Knotty, was released by The Black Mountain Press in 2013. Kornreich lives with his wife and son in New York City. For more please visit: www.joshuakornreich.com