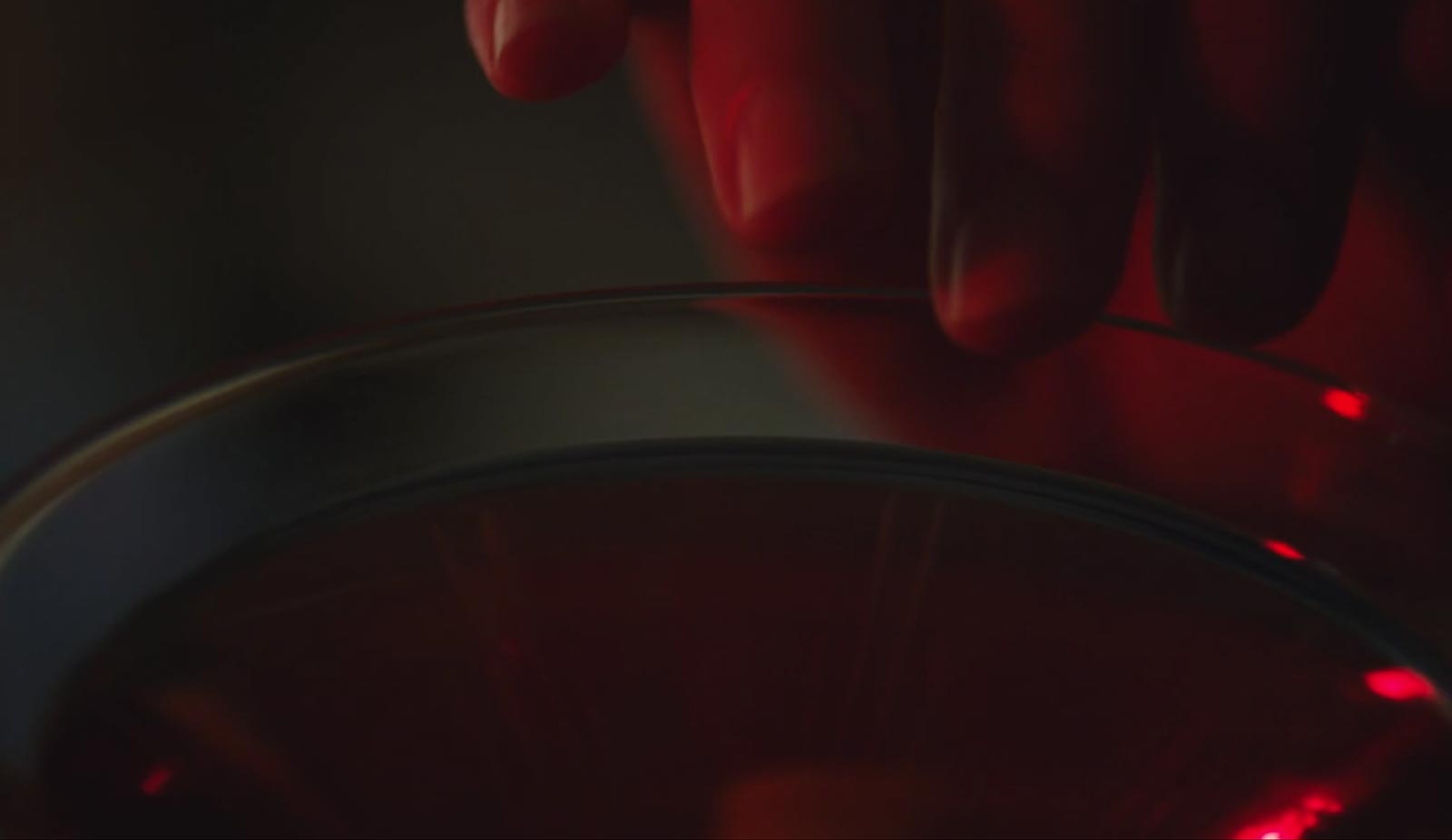 It’s not a lie if you can’t remember the truth.This spirited and sexy memoir invites you to follow the dating adventures of the recently divorced Vicki Marie, a vibrant, smart, successful executive, with a thirst for romance and little patience for convention.

Staking out the terrain between Sex and The City and Eat, Pray, Love, this contagious narrative is set in Seattle during the final years of the pre-recession economy. Crafted as part middle-age memoir, part-thinking woman’s romance, the story follows the author’s sexy, comical, and controversial journey to reinvent romantic relationships after twenty years of monogamy.

More than just one woman’s story, Vicki Marie lays out fresh and frank ideas about sex, love, adultery, men, women, race, gay identity, body image, and aging. Readers of all ages will respond to the dilemma that is central to the real-life protagonist: how does one manage the rise and fall of love; how does one reconcile mythology with real life; how does one get laid and not get screwed?

Forty-four years old, sex-positive, and driven by a business executive’s ambition for success, in 2004 Vicki Marie launched a grand experiment to carve out a model of respectable bachelorhood for women. Rejecting the limitations of monogamy, celibacy, or serial one-night stands, she crossed a multitude of uncommon frontiers that included: bi-racial relations, young male lovers, and female promiscuity.

With sexy backdrops that include Seattle, New York City, Chicago, and the salsa nightclub scenes that peaked during the period, the story is still more than just a steamy kiss-and-tell romance. The author weaves social commentary into an unusual tapestry that reflects on fashion, feminism, power, Black American history, lesbian sexuality, and human mortality.

This is a coming-of-age story, a coming-out story, and a coming-to-grips story. There is something for everyone to love—and to rail against—in this unconventional tale that takes on universal themes with courage, self-consciousness, and humor. 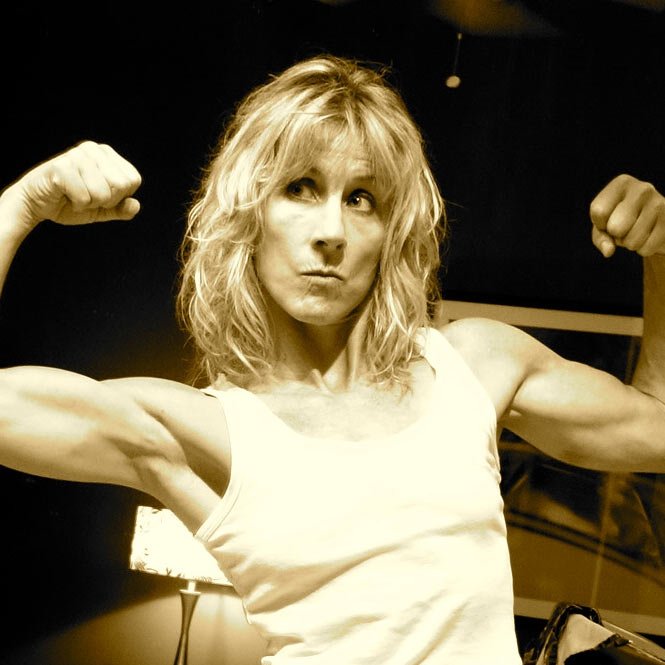 Vicki Marie Stolsen began her art training in performance and photography at The Feminist Studio Workshop in Los Angeles, and she holds a Master of Fine Arts in Photography from the University of Washington. After a twenty-five year career in Seattle as a business executive and philanthropic activist, Vicki Marie left the United States to organize her activities of daily living around dance, writing, and the accumulation of Vitamin D. She lives her bachelor life in South America, where she aspires to overcome her persistent butchering of the Spanish language. For more visit: www.thebachelorchapters.com