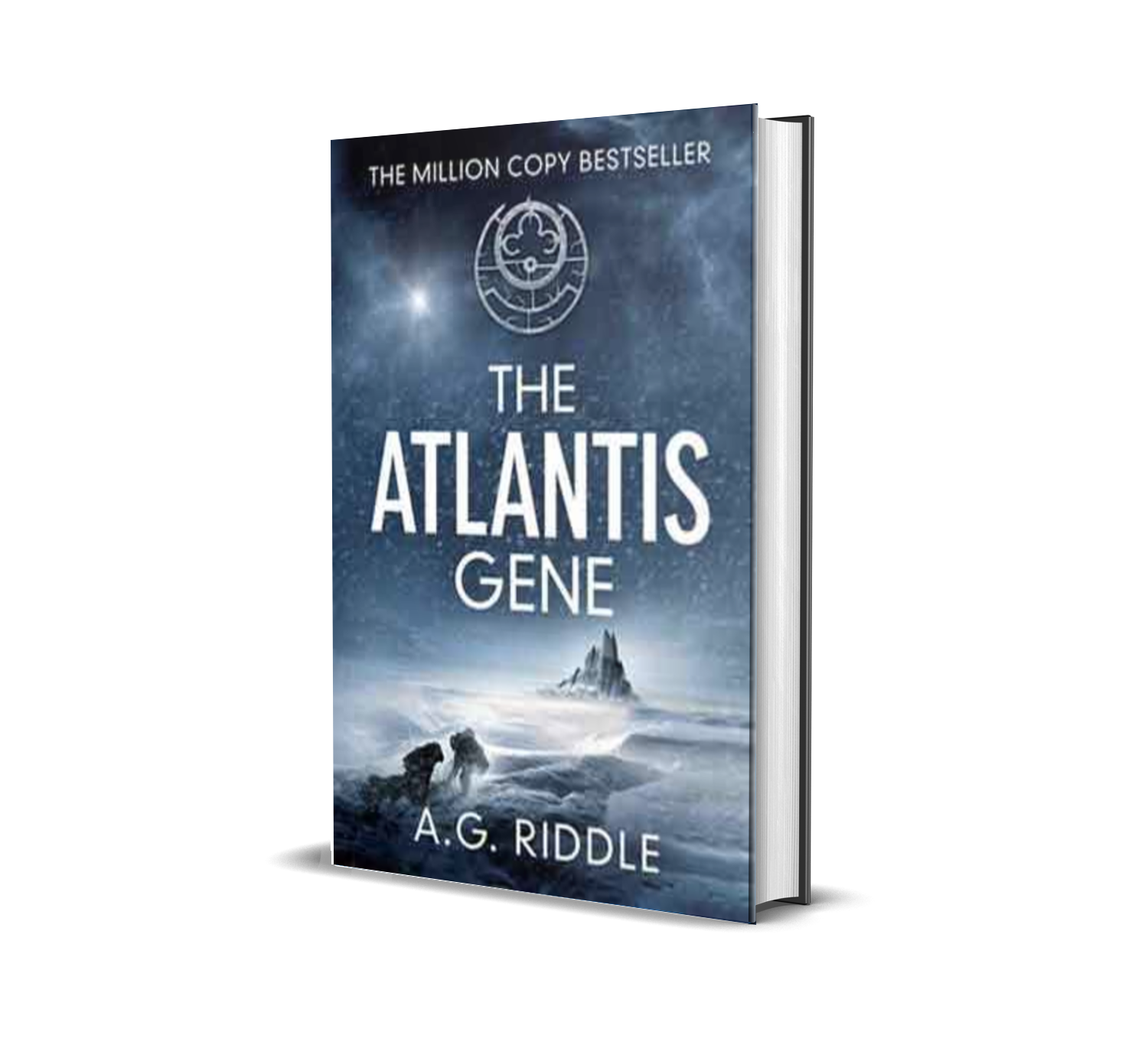 The Immari are good at keeping secrets. For 2,000 years, they’ve hidden the truth about human evolution. They’ve also searched for an ancient enemy–a threat that could wipe out the human race. Now the search is over.

Off the coast of Antarctica, a research vessel discovers a mysterious structure buried deep in an iceberg. It has been there for thousands of years, and something is guarding it. As the Immari rush to execute their plan, a brilliant geneticist makes a discovery that could change everything.

Dr. Kate Warner moved to Jakarta, Indonesia to escape her past. She hasn’t recovered from what happened to her, but she has made an incredible breakthrough: a cure for autism. Or so she thinks. What she has found is far more dangerous–for her and the entire human race. Her work could be the key to the next stage of human evolution. In the hands of the Immari, it would mean the end of humanity as we know it.

Agent David Vale has spent ten years trying to stop the Immari. Now he’s out of time. His informant is dead. His organization has been infiltrated. His enemy is hunting him. But when David receives a coded message related to the Immari attack, he risks everything to save the one person that can help him solve it: Dr. Kate Warner.

Together, Kate and David must race to unravel a global conspiracy and learn the truth about the Atlantis Gene… and human origins. Their journey takes them to the far corners of the globe and into the secrets of their pasts. The Immari are close on their heels and will stop at nothing to obtain Kate’s research and force the next stage of human evolution–even if it means killing 99.9% of the world’s population. David and Kate can stop them… if they can trust each other. And stay alive.

"I was hooked from the opening chapter. The scope of The Atlantis Gene is both enormous and ambitious. It is also confident and assured."

"A compelling novel. A thriller certainly, but one that combines so many factual historical references that the reader is left wondering where facts end and fiction begins. With an unerring sense of drama, the tension ramps up in the final part." 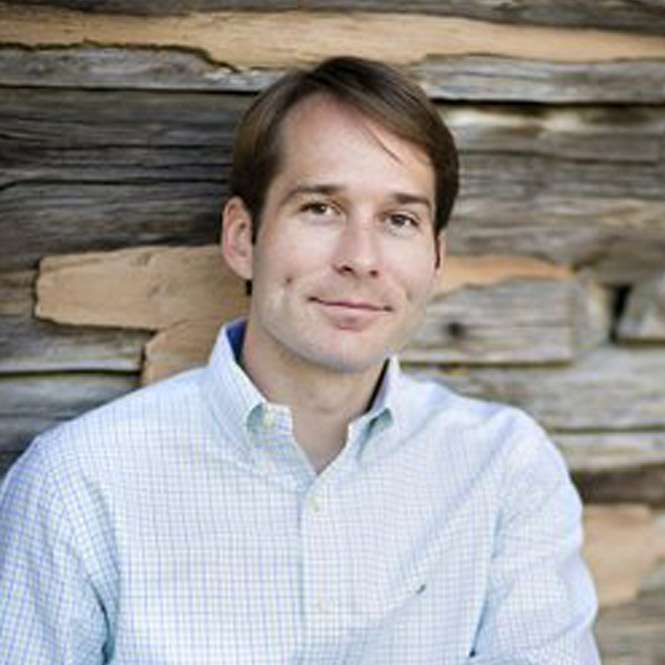 He released his first novel, The Atlantis Gene, in March of 2013. It became the first book in The Origin Mystery, a trilogy that has sold over two million copies in the US, has been translated into 23 languages, and is in development to be a major motion picture. The trilogy appeared in bookstores around the world in 2015.

His recently released fourth novel, Departure, follows the survivors of a flight that takes off in the present and crash-lands in a changed world. HarperCollins published Departure in hardcover in the fall of 2015, and 20th Century Fox is developing the novel for a feature film.

Riddle grew up in the small town of Boiling Springs, North Carolina and graduated from UNC-Chapel Hill. During his sophomore year of college, he started his first company with a childhood friend. He currently lives in Raleigh, North Carolina with his wife, who endures his various idiosyncrasies in return for being the first to read his new novels. They welcomed their first child, a daughter, on September 2, 2016.

No matter where he is, or what’s going on, he tries his best to set aside time every day to answer emails and messages from readers. You can reach him at: [email protected]