We love everything about this author video and it’s among our top picks of the best book trailers of 2022. The animation is visually striking, entirely awesome and high-quality. Keys appears in the video and with a little green screen action engages with her main character and turns this book promo into a personalized, unique spin on book trailer making.

Elegantly shot, with stock footage woven in that you would never know is stock footage. We love successful book trailers that don’t show the characters. Oftentimes it’s necessary, but sometimes it can be disruptive. With Gallant, the filmmakers at Epic Reads relied on the locations to convey the tone and spirit of place. Love the special effect at the end: subtle, captivating and creepy as hell.

Speaking of hell, if the true story of a serial killer in 1969 investigated by literary icons Kurt Vonnegut and Norman Mailer weren’t intriguing enough this trailer is fire, and has all the bells and whistles graphically. Publisher Sourcebooks has been making incredible videos for books this year, as you’ll see again below.

This new novel about sex, scandal and murder in late 19th-century Paris teases the tone and mystery with sleek background images, color correction that serves the narrative, and a reliance on interstitial text to give readers just enough of a narrative taste, without revealing too many plot and character details. Again, stellar work by the team at Sourcebooks.

Super-intriguing title with awesome production value that feels at times like a trailer for an actual movie. Not a bad thing in our opinion. Blackstone Publishing has been creating amazing videos for their authors for a while now. You should check out their YouTube channel here.

Okay, this book trailer is actually scary. It’ll make our next scariest of all time listicle for sure. Apart from the stunning editing and graphics, the approach the marketing team took with this is so smart. More than just one of the best book trailers of 2022, this is a prime example of a trailer that can be used to pitch the movie rights to producers who – shocker – hate to read.

Another banger from Blackstone Publishing, this one for the NYPD Red series created by James Patterson, which has been expertly taken over by author Marshall Karp. This trailer uses stock footage so creatively that you can’t really tell what footage was pulled and what the team shot originally. An example of a professional book trailer that makes you want to run out and buy the book asap.

The third book in the exciting Red Hotel book series. The authors thrill their loyal readers with a new book trailer for each installment. A taut political thriller, each book is eerily on point with current events by the time of release. This trailer focuses on the main characters dilemmas and explosive action sequences to tease the plot and exhilarate readers.

9. The Blood of Kings by C.B. Hoffman | Publisher: Weer

Another Film 14 production, and one of our favorite projects this year, this historical fantasy novel got the Game of Thrones treatment. The trailer focuses on Donan, an assassin operating under the Order of the Black Falcon.

Film 14 produced this trailer for Phillips’s complex and fascinating near-future dystopian nightmare about a hemophiliac boy on the run from the government, which has mandated the execution of the sick. Filmed on location in Argentina, this trailer is more like a short film, and a cinematic look at the potential movie inside the pages.

If you enjoyed this post, check out the 50 Most Cinematic Book Trailers Ever Made! Need a book trailer? Film 14 offers book trailers for authors and services such as audiobook recording, book cover design, and more! Check us out here, or shoot us an email! Want to make your own book trailer? Check out our free guide! 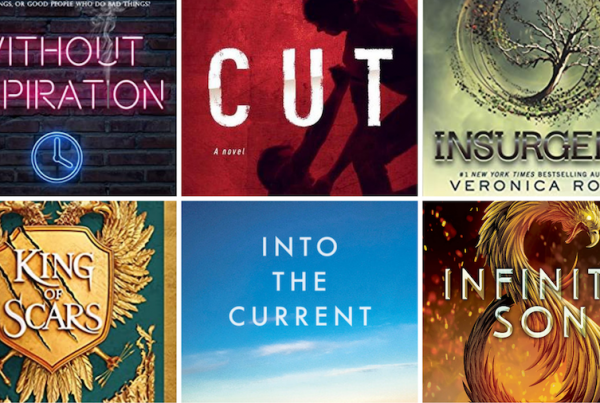 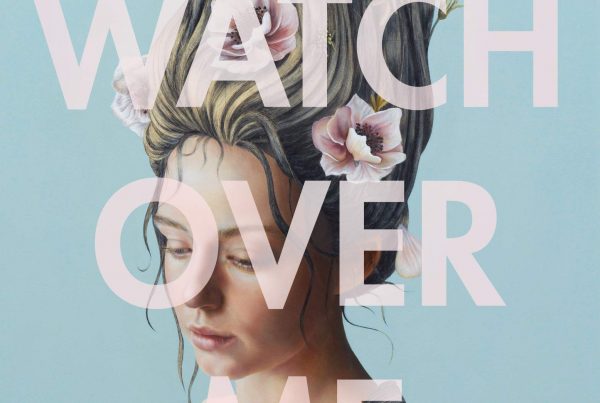 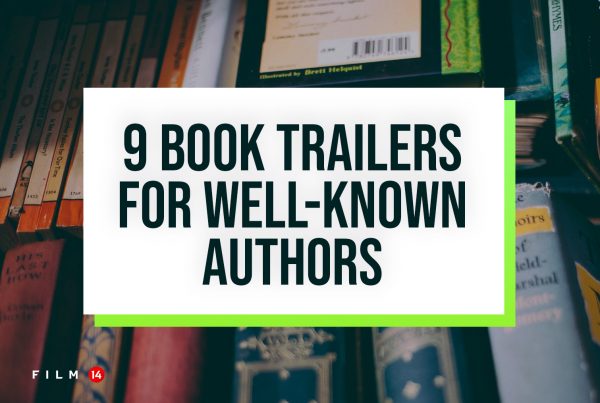