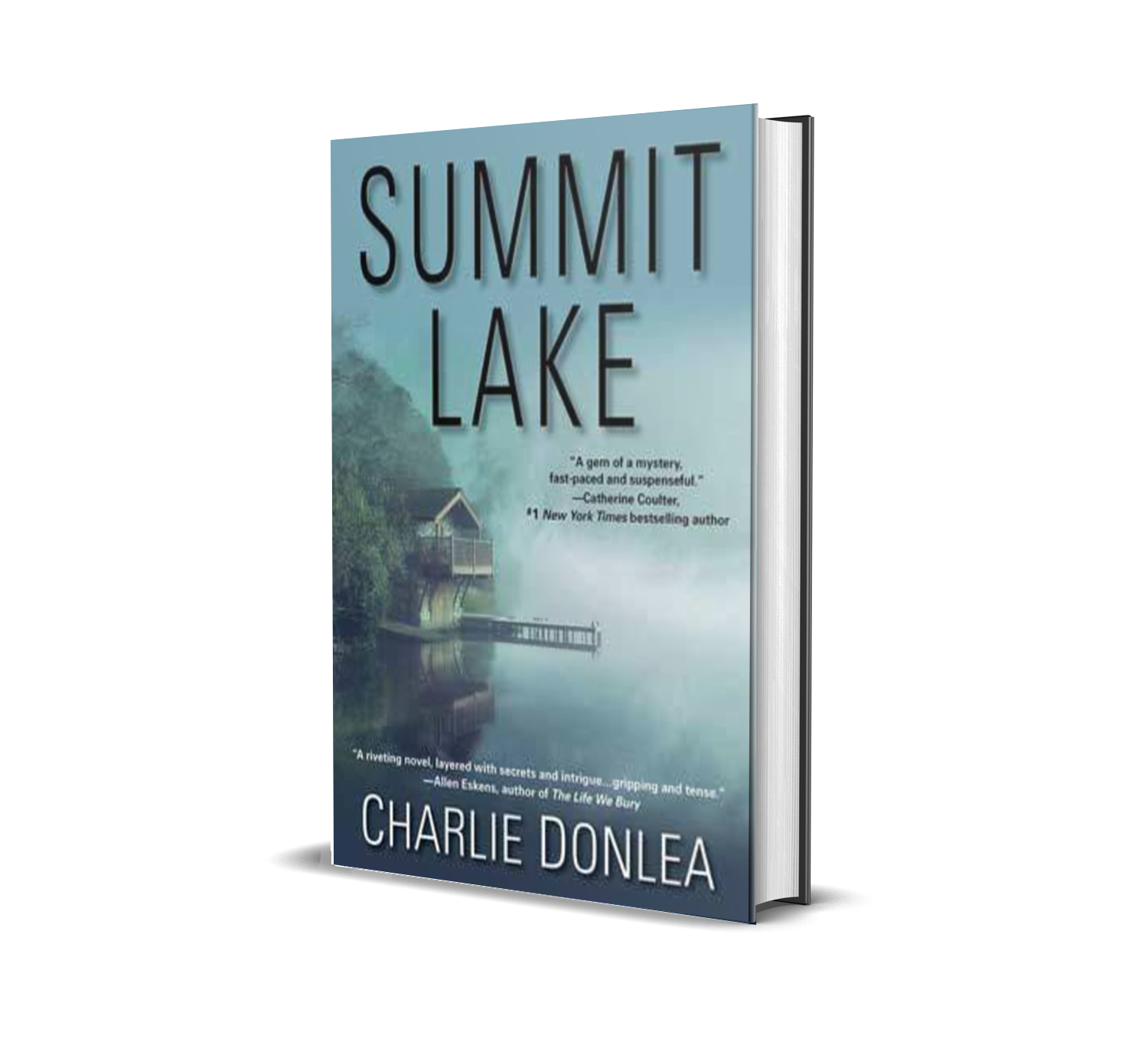 Set in a small, picturesque North Carolina town, Charlie Donlea’s suspenseful debut novel tells the haunting story of a murdered law school student, the reporter assigned to her story—and the intimate connection that comes when the living walk in the footsteps of the dead.

“No suspects. No persons of interest. Just a girl who was alive one day and dead the next.”

Some places seem too beautiful to be touched by horror. Summit Lake, nestled in the Blue Ridge Mountains, is that kind of place, with charming stilt houses dotted along the pristine water. But two weeks ago, Becca Eckersley, a first-year law student, was brutally murdered in one of those houses. The daughter of a powerful attorney, Becca was hard-working, accomplished, and ambitious. Now, while the town reels with grief and shocked residents gather to share their theories, the police are baffled.

At first, investigative reporter Kelsey Castle thinks of the assignment as a fluff piece. But the savagery of the crime, and the determined efforts to keep the case quiet, all hint at something far more than a random attack by a stranger. As Kelsey digs deeper, pushing on despite danger and warnings, she feels a growing connection to the dead girl. And the more she learns about Becca’s friendships, her love life—and the secrets she was keeping—the more convinced she becomes that learning the truth about Becca could be the key to overcoming her own dark past…

An exciting debut, with all the right touches, captivating from the first page to the last. There’s a bright future ahead for this newcomer to the thriller genre — definitely a talent to watch.

Gripping! This one kept me up late into the night.

Gripping! This one kept me up late into the night.

A brilliant, haunting thriller in which The Lovely Bones meets The Silence of the Lambs—with a bit ofTwin Peaks thrown in for good measure! Charlie Donlea weaves a unique, spellbinding tale about a bond between two fascinating women—one living, one dead. Full of unexpected twists and turns,Summit Lake is an irresistible page-turner.

Donlea keeps readers racing through the chapters...Fans of contemporary suspense will enjoy this brisk read.

With a soaring pace and teasing plot twists, Charlie Donlea's debut is like a cold drink of water with a twist of lemon. It's refreshing to find a book that has such a well-developed plot and excellent writing to back it up.

The whodunit plot is so clever and compelling...For fans of nonstop mystery with a twist. 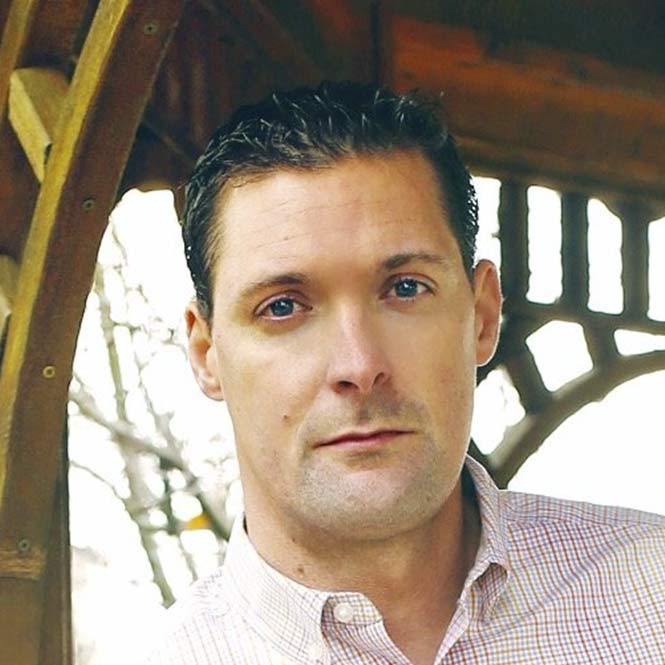 Charlie Donlea was born and raised in Chicago. He now lives in the suburbs with his wife and two young children. Summit Lake is his first novel. Visit his website at: www.charliedonlea.com