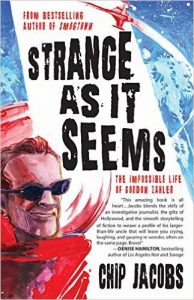 Hollywood’s popular movie scene is comprised of many established film composers that give new, heartfelt meanings to motion pictures,. Such as Hans Zimmer and John Williams. But perhaps among the most distinguished and the best sits Gordon Zahler, subject of the new book Strange as it Seems.

Zahler was born with a penchant for innovative film and the sci-fi genre. He began a whirlwind of journeys through the ’50s to discover just how much music and sound effects influence movies.

Chip Jacobs, his nephew, recounts it all in our official book trailer of Strange As It Seems. Journey into the past of the man behind some of the best movies of the 20th century.

Strange As It Seems Trailer

“Strange As It Seems is the culmination of one man’s quest to live a life that was almost denied him, and another’s to bring that untold legend out of history’s shadows.”

Film 14 further sat down with Chip Jacobs to document his childhood experiences with Gordon Zahler, who endured a traumatic spinal injury after breaking his neck. See the Strange As It Seems short documentary below and delve deeper into what drove Zahler to become one of Hollywood’s greatest.

Strange as it Seems Short Documentary 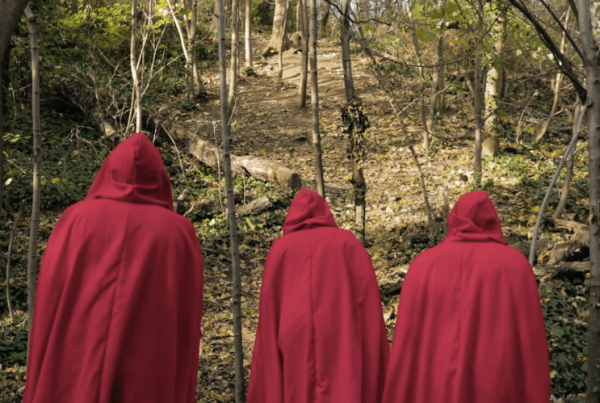 Poetry on Film: A Glimpse at The Book of All Lovers