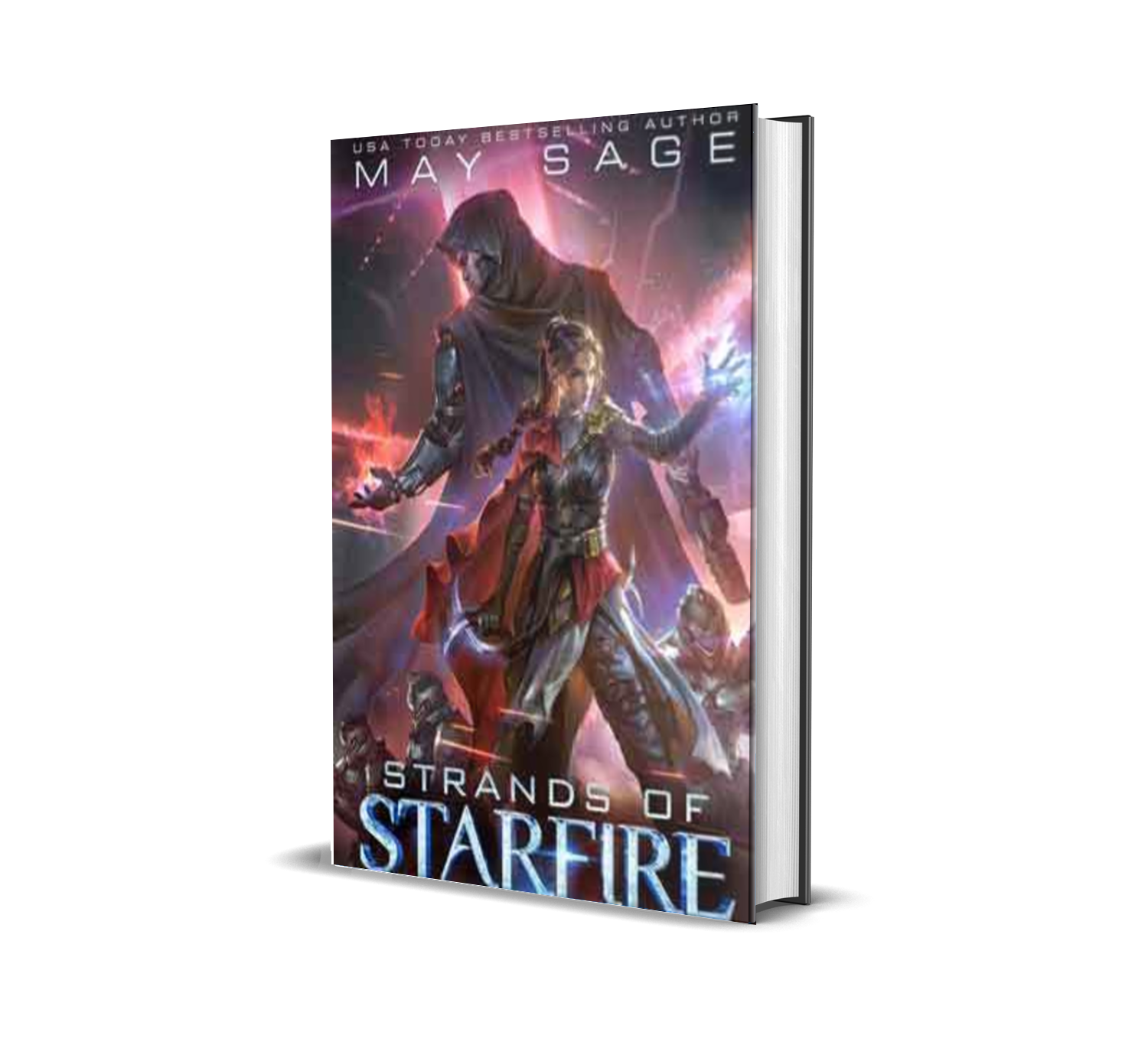 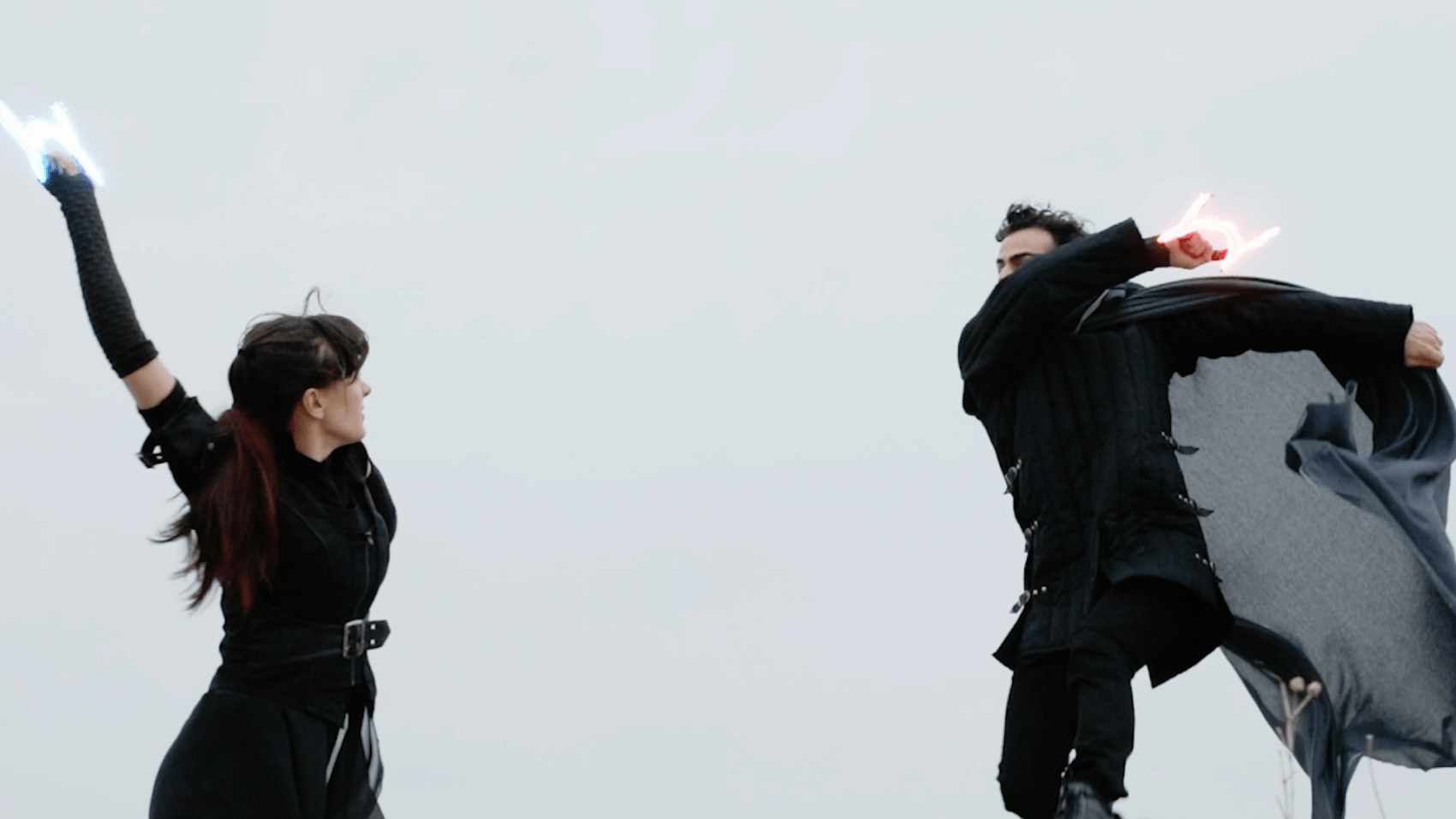 A captive at the mercy of the Warlord of their multi-world kingdom, Nalini has learned to hide under a mask, a lie. As far as her master sees, she’s his obedient little puppet.

Then, she meets him. The male who can obliterate the entire Galaxy. Her world ends that day.

In the eyes of a young Seer, Kai discovers who he’s meant to be. His future is blood and death; but there’s a female by his side. A female he’d gladly destroy stars for.

If his destiny is ruling over ruins with her, so be it.

By far the best space fantasy I've read in a long time.

The world building is fantastic. Political, religious and mythical systems and ideals well fleshed out and the parts that I wanted more from, I hope will happen in the next couple of books. If you enjoy a little magic and cool sci-fi with your romance, I wouldn't miss this one.

Fans of so many different genres will love this book for its creative and conceptual world-building, humorous and realistic friendships, devoted and caring characters, and a glimpse and actualization of love so powerful, it's worth taking over a universe, and battling for a thousand years, to save. 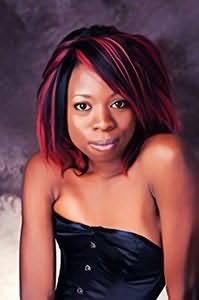 May Sage is a USA Today Bestselling romance writer dabbling in different genres, although the readers who follow every series know they’re all related.

When she isn’t writing, she spends her time with her German Shepherd, her two Savannahs, and her black rescue cat, in England. She loves reading, ballet, running, and cake. Mostly, cake.