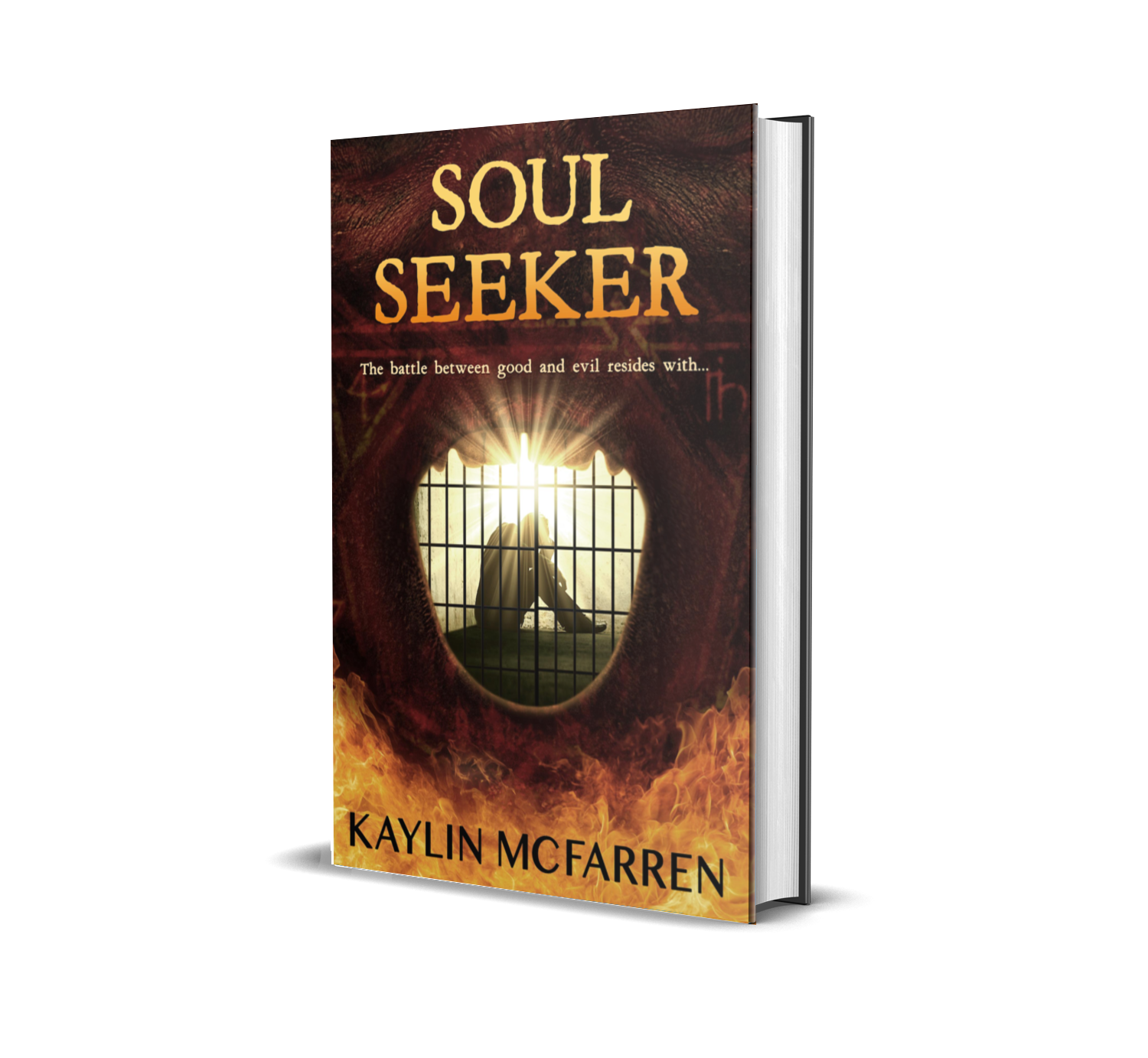 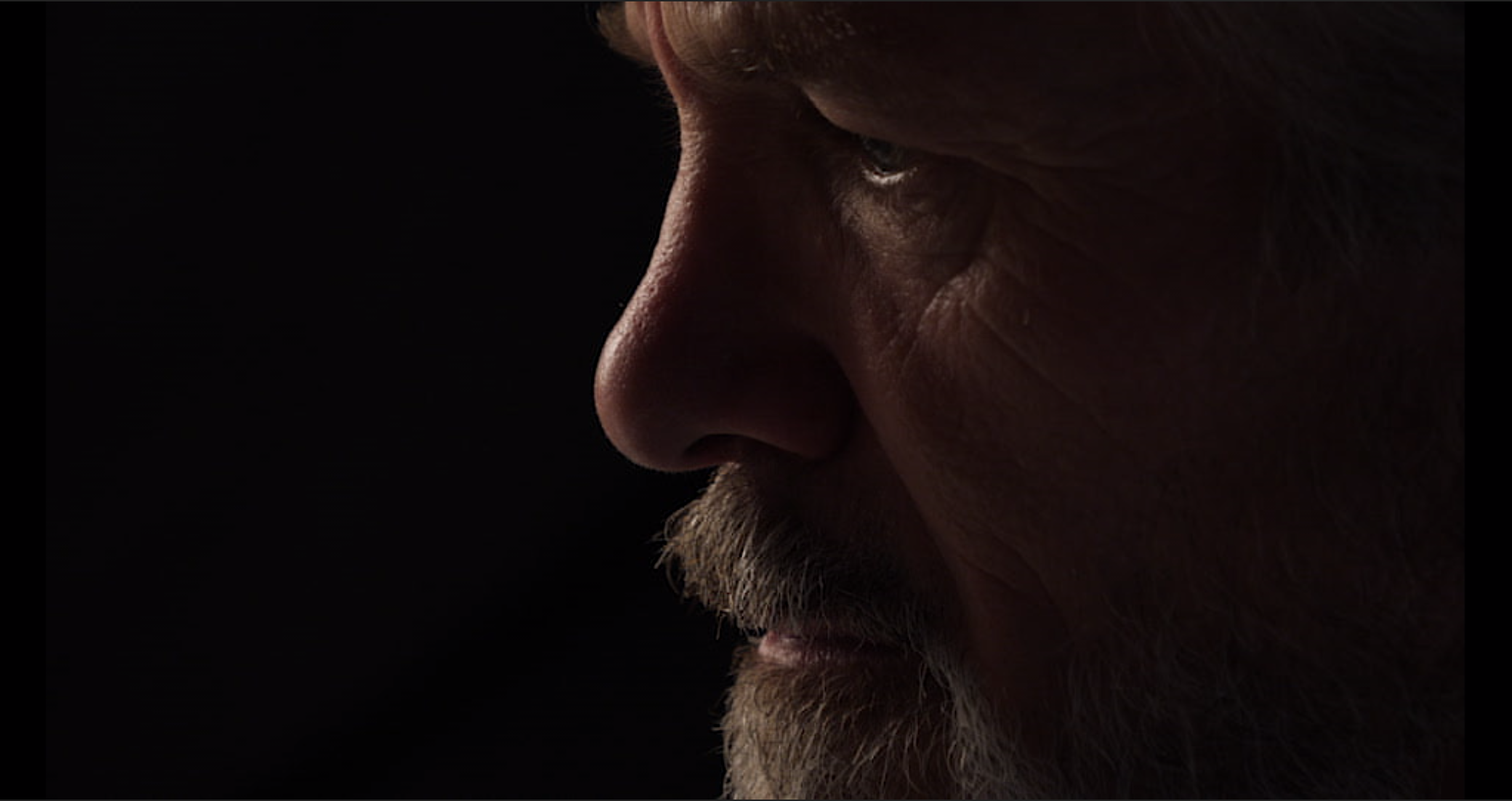 Crighton Daemonium arrives in the peaceful town of Lochton, Illinois, searching for wicked souls to add to his count. Benjamin Poe, a devoted husband, father and firefighter, finds himself in a battle of wills against this evil, manipulating demon, while protecting his only son. Ultimately, Poe is tricked into committing murder and Crighton is rewarded with the soul he sought to retrieve. Following Poe’s execution, Crighton continues his dark malevolent duties, until members of The Sovereign Sector kidnap him. This group of scientists, notorious for experimenting on supernatural creatures, forces Crighton into a soulmate relationship with the very angel he was sent to capture for the King of Hell: Lucifer. With secrets revealed, darkness rules and loyalties shift. The demonic soul-seeker soon becomes the target of Lucifer’s revenge, and his journey to redemption and freedom—or eternal enslavement begins.

"A pulse-pounding paranormal thriller with a timeless feel and a huge heart."

"A haunting tale that is very thought-provoking with many remarkable and innovative concepts." 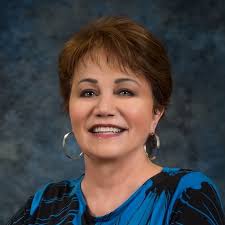 Kaylin McFarren has received more than 50 national literary awards, in addition to a prestigious RWA Golden Heart Award nomination for FLAHERTY’S CROSSING – a book she and her oldest daughter, New York Times/USA Today best-selling author Kristina McMorris, co-wrote in 2008. Prior to embarking on her writing journey and developing the popular THREADS psychological thriller series, she poured her passion for creativity into her work as director of a fine art gallery in the Pearl District in Portland, Oregon; she also served as a governor-appointed member of the Oregon Arts Commission. Learn more at www.kaylinmcfarren.com