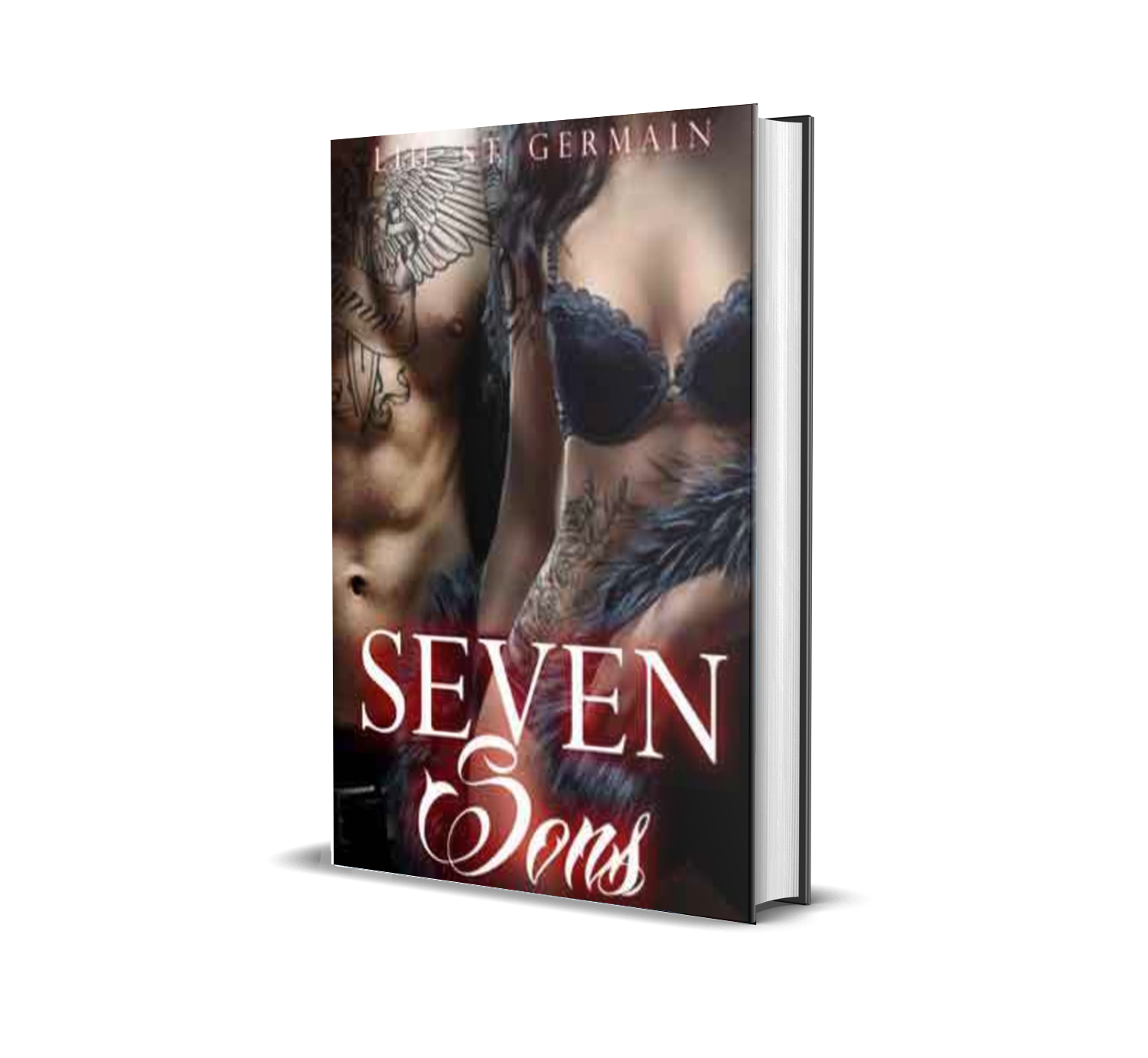 My father was most certainly NOT an innocent man. As the leader of the Gypsy Brothers MC, he was guilty of many things. But he died for a crime that he didn’t commit, framed by an enemy within who then stole his club and everything he had ever worked to protect.

When Dornan Ross framed my father, he set into motion a series of events that could never be undone. My father was murdered by Dornan Ross and his sons when I was fifteen years old.

Before my father died, Dornan and his sons stole my innocence, branded my skin and in doing so, ensured that their lives would be prematurely cut short. That they would suffer.

But I didn’t expect to fall for Jase, the youngest brother in the club.

I didn’t expect that he would turn my world upside down, yank my heart out of my chest and ride away into the sunset with it.

Now, I’m faced with an impossible choice – Jase, or avenging my fathers death?

I was blown away by this story. For being a serial novel, it was filled with so much depth and passion. I felt completely connected with the protagonist, Juliette/ Samantha, right from the start. I was immediately hooked by her words and was eager to start the mission with her. I was ready to get revenge! 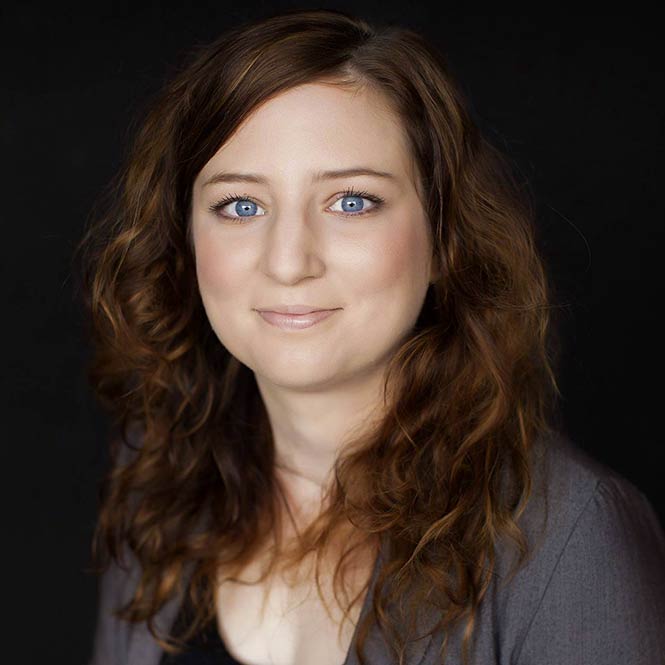 Lili writes dark, disturbing romance. Her #1 bestselling Gypsy Brothers series was created in a serial format – quick, intense episodes released frequently with some wicked cliffhangers. The Gypsy Brothers series focuses on a morally bankrupt biker gang and the girl who seeks her vengeance upon them. The Cartel series is a prequel trilogy of full-length novels that explores the beginnings of the club, to be released in 2015 by HarperCollins.

Lili quit corporate life to focus on writing and so far is loving every minute of it. Her other loves in life include her gorgeous husband and beautiful daughter, good coffee, Tarantino movies and spending hours on Pinterest.

She loves to read almost as much as she loves to write. For more visit: www.lilisaintgermain.com