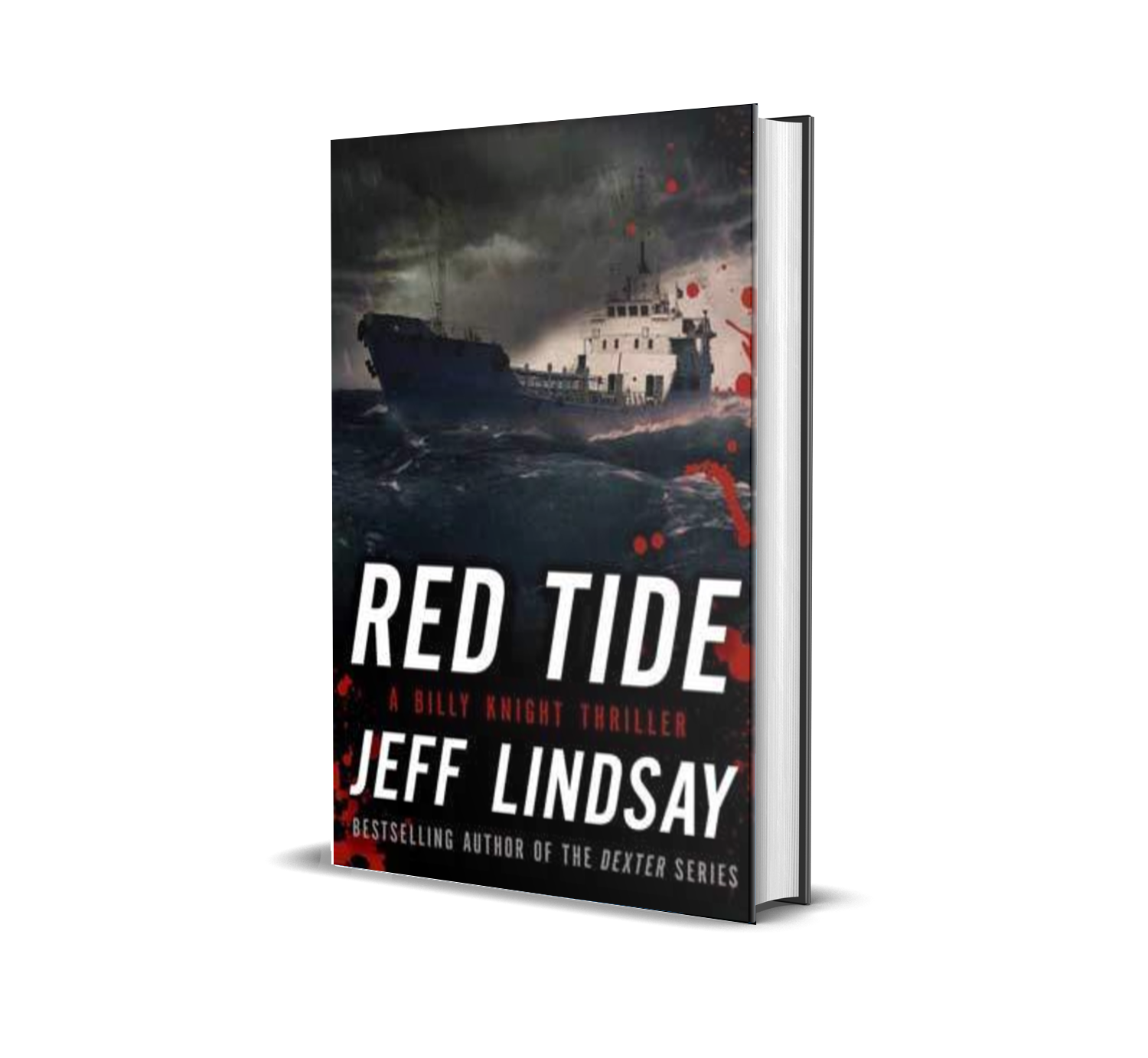 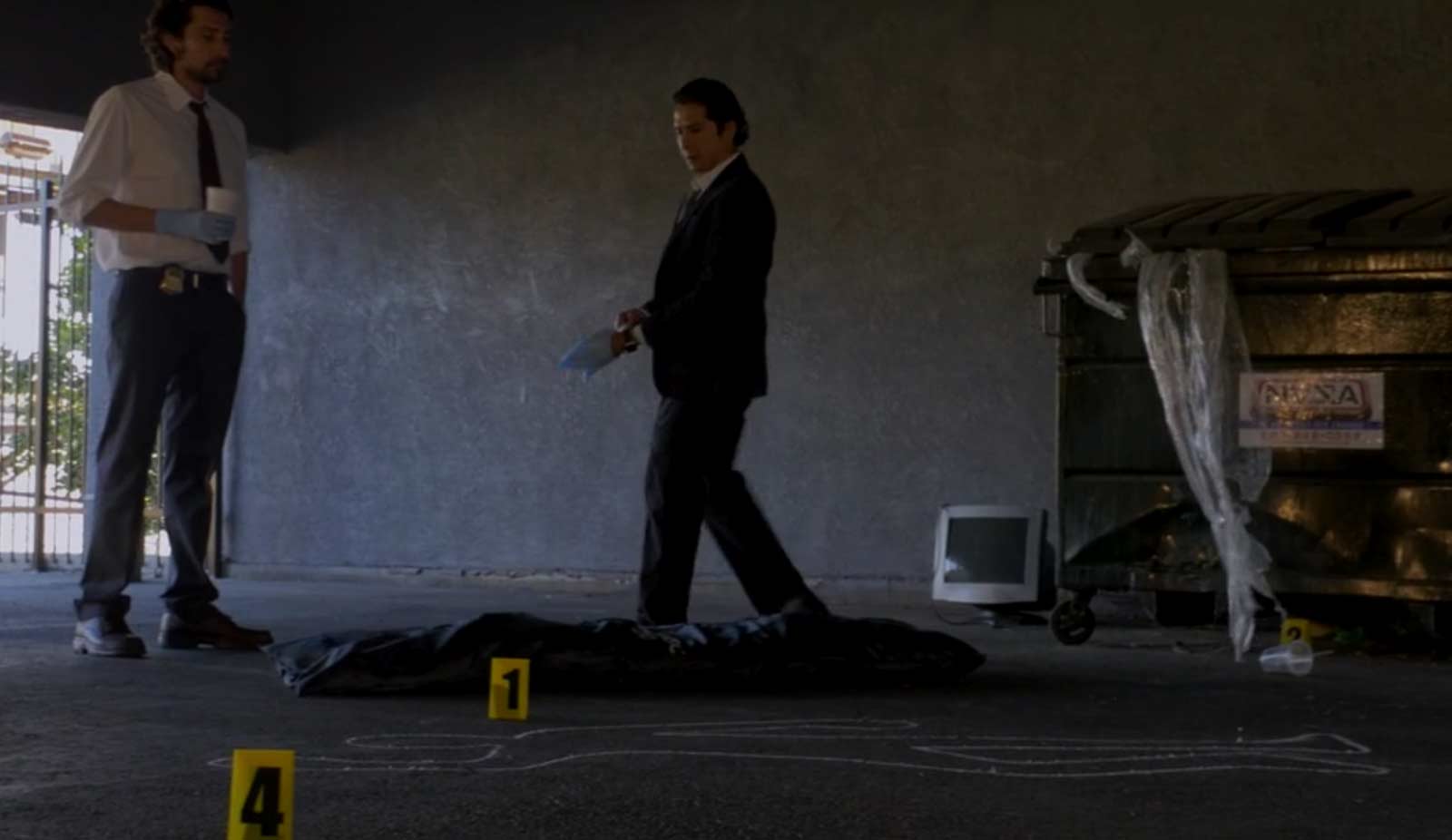 Billy Knight wants to ride out Key West’s slow-season with the occasional charter and the frequent beer. But when he discovers a dead body floating in the gulf, Billy gets drawn into a deadly plot of dark magic and profound evil. Along with his plucky, gun-happy friend, Nicky, and Anna, a resilient and mysterious survivor of her own horrors, Billy sets out to right the wrongs the police won’t, putting himself in mortal peril on the high seas

This is a thriller of the highest order...

...a game of cat and mouse that builds to an utterly terrifying climax on the high seas. 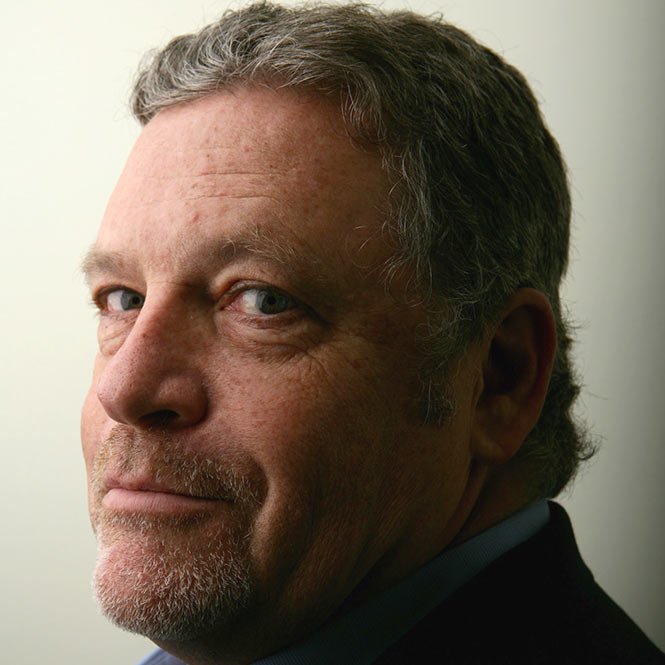 Jeff Lindsay is the New York Times bestselling author of the Dexter novels, which debuted in 2004 with Darkly Dreaming Dexter. They are the basis of the hit Showtime and CBS series, Dexter. He lives in South Florida with his family. For more visit: www.dexter-books.com