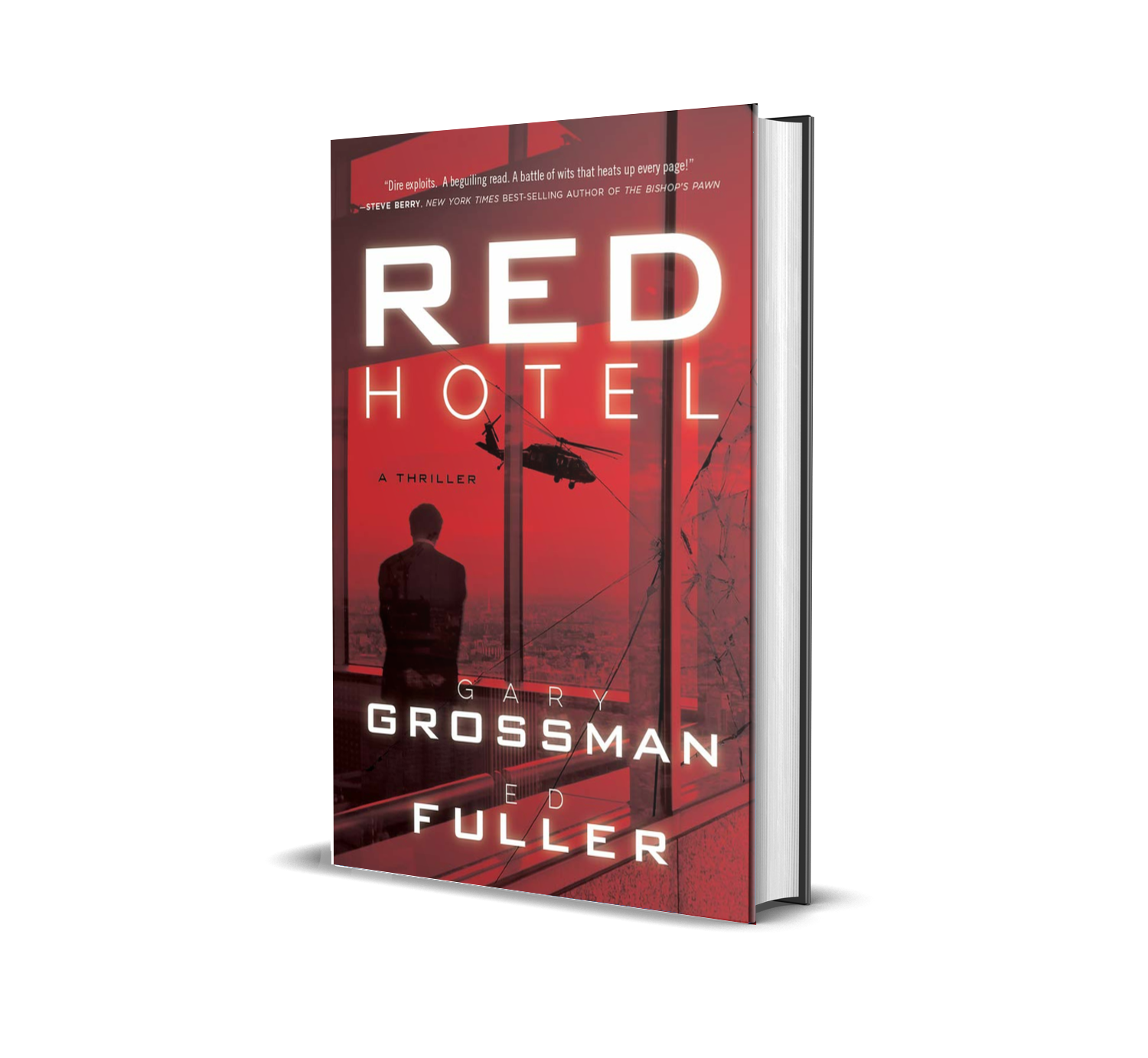 When a bomb explodes in the Kensington Hotel in Tokyo, dozens are killed and injured while one man walks calmly away from the wreckage. Former Army intelligence officer Dan Reilly, now an international hotel executive with high-level access to the CIA, makes it his mission to track him down. He begins a jet-setting search for answers as the clock ticks down to a climactic event that threatens NATO and the security of member nations. Reilly mines old contacts and resources in an effort to go deeper into the motive behind these attacks, and fast. Through his connections he learns that the Tokyo bomber is not acting alone. But the group behind the perpetrator is not who they expect. Facilitated by the official government from a fearsome global superpower, the implications and reasons for these attacks are well beyond anything Reilly or his sources in the CIA and State Department could have imagined, and point not to random acts of terror, but calculated acts of war.

"If you enjoy Cold War-era spy novels but want the thrill and pressure of current affairs, then RED Hotel is the perfect book for you." 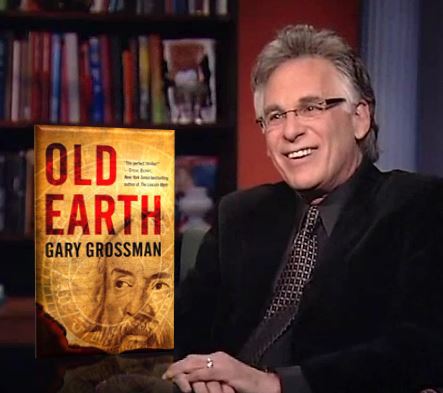