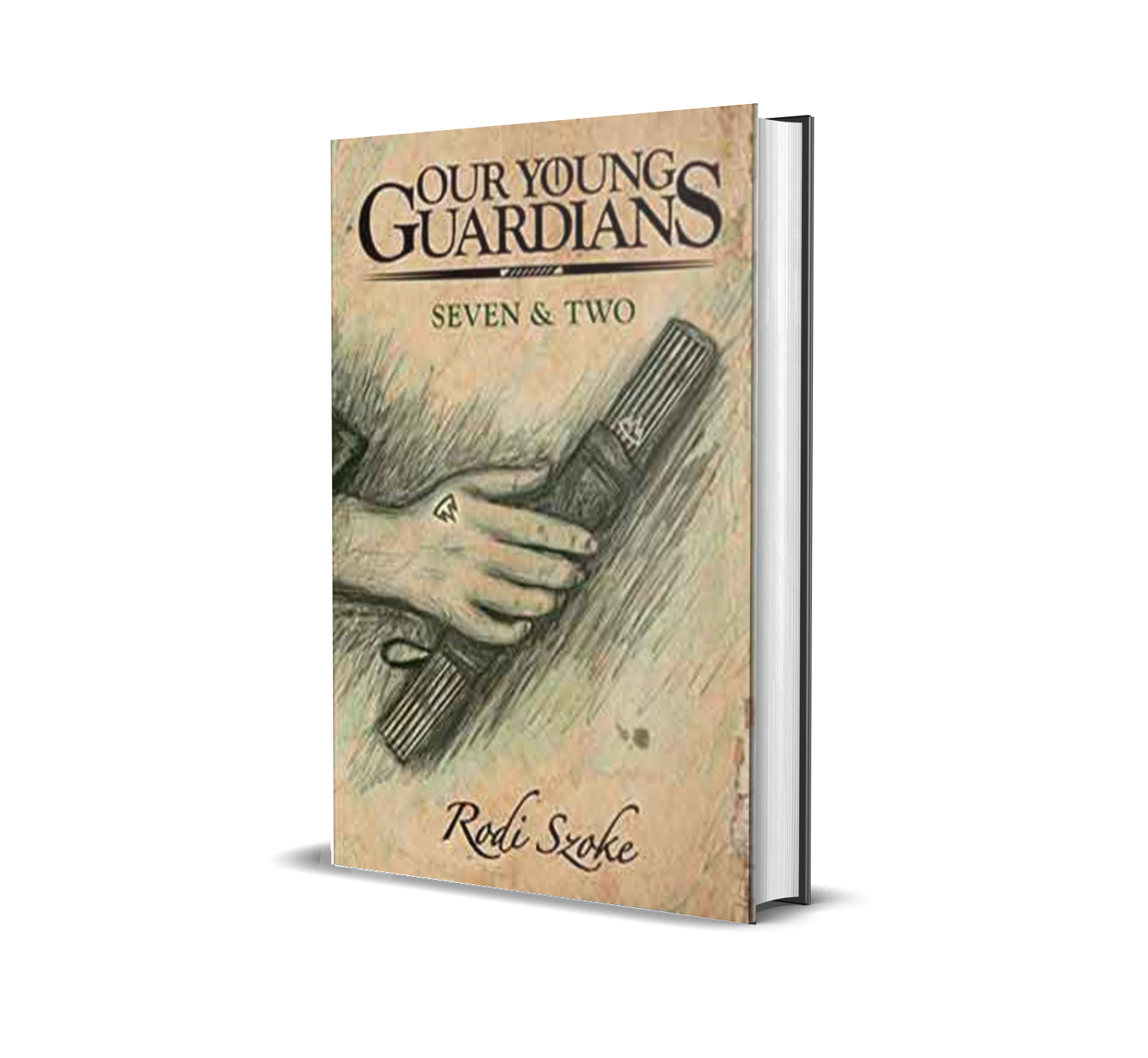 The life he knew the day before was long gone…Who will protect his mother now?

The future of our civilization has always been in the hands of our children. What you may not know is that many years ago, a few of our young ones fought a quest against evil—an evil unlike anything anyone has ever seen under this sun. They didn’t know it, but their sacrifices allowed our forefathers—and us—to maintain our fragile ownership of this world.

In Seven & Two, the first book of the Our Young Guardians series, we begin the chronicle of one who was brave enough to leave behind what he knew. His faded handwriting not only captures how they struggled through that war, but how they learned to find themselves as they grew up away from their families.

You and I owe them more than we could ever give. And even though there is no word of them ever asking for anything, my heart tells me they would only ask for one thing—to keep them where their friends are.

The least we can do for them is honor their story.

Rodi Szoke is a storyteller who transports us into worlds beyond our imagination! A fantastic journey to mystical places where our young guardians hold high the torches of faith, hope, and love as they lead us into adventure on their mission to protect us from the dark forces of evil.

. . . a wonderfully descriptive fantasy story of a magical world that seems real at the same time. It is also a story about growing up and transitioning to adulthood. 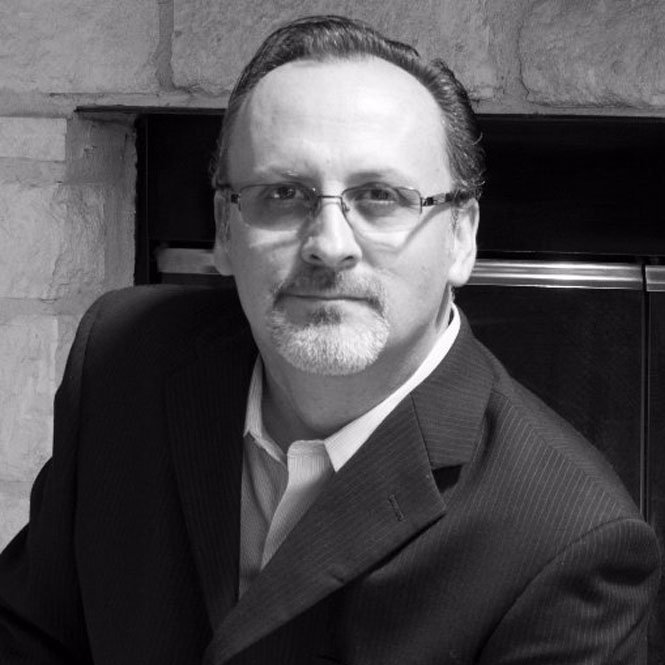 Rodolfo “Rodi” Szoke was born in Mexico City in 1967. His ancestry blends Hungarian and Mexican heritages across generations. He earned his bachelor’s degree in information technology in 1991 and has worked in that field ever since. Early in his life, Rodi developed a keen interest in fantasy and sci-fi adventures, making him grow into an avid moviegoer and casual gamer. In 2004, he conceived the idea for the Our Young Guardians series as one avenue to teach some key “life lessons” to his daughter once she reached middle school. Our Young Guardians: Seven & Two is his first novel. Rodi currently lives in Texas with his family.