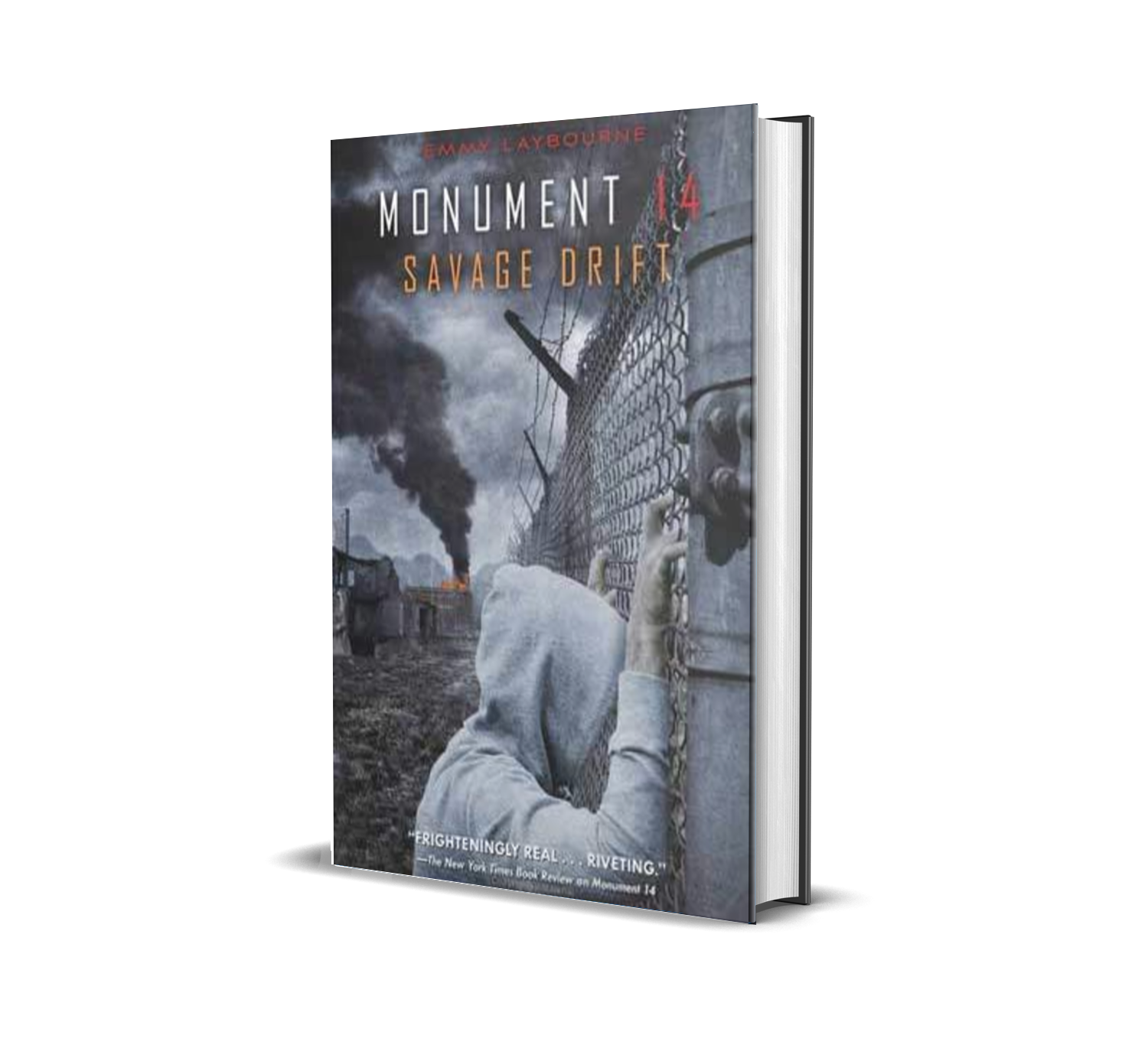 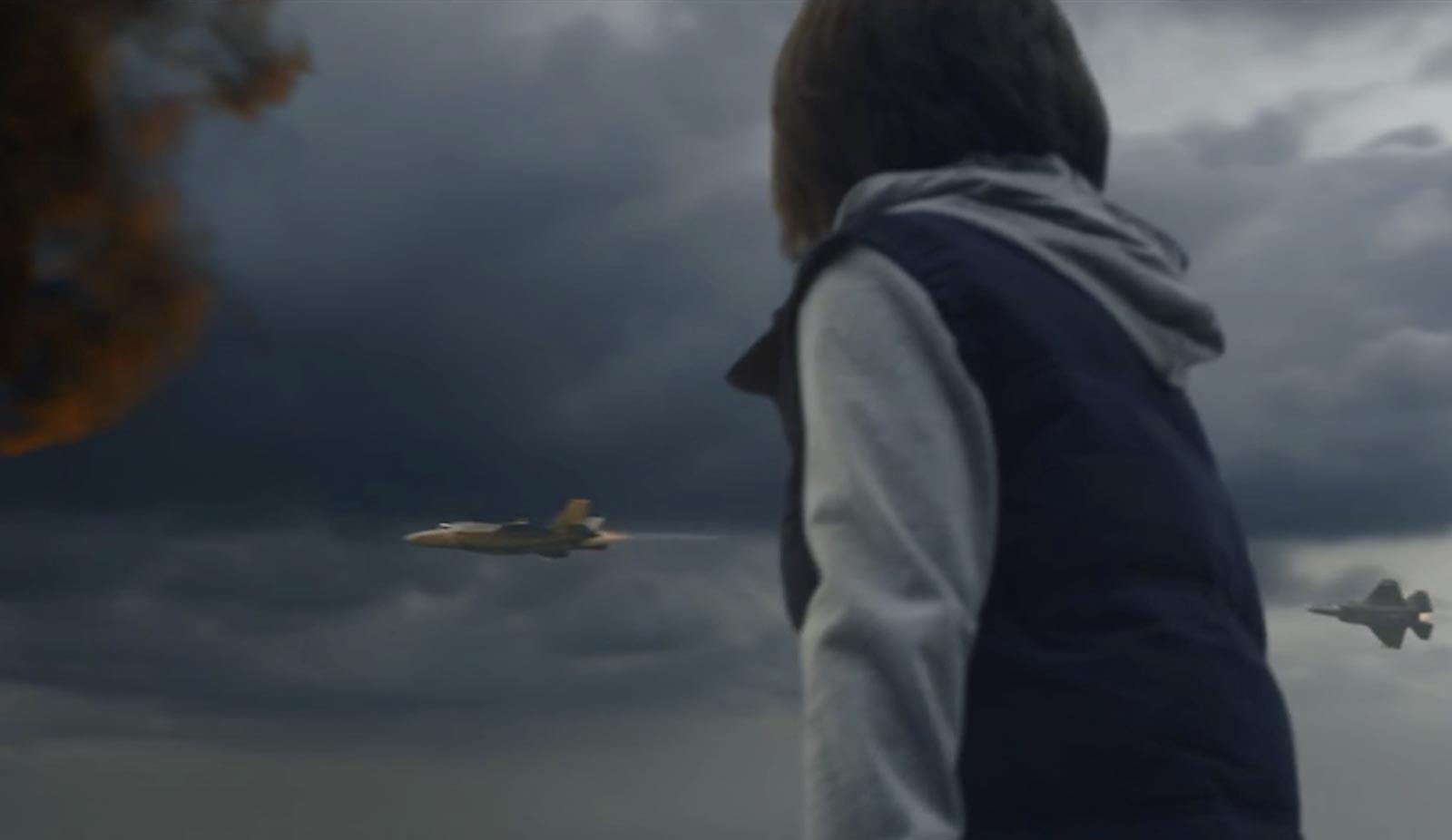 It’s over. Dean, Alex, and the other survivors of the Monument 14 have escaped the disaster zone and made it to the safety of a Canadian refugee camp. Some of the kids have been reunited with their families, and everyone is making tentative plans for the future. And then, Niko learns that his lost love, Josie, has survived! Or is it?

For Josie, separated from the group and presumed dead, life has gone from bad to worse. Trapped in a terrible prison camp with other exposed O’s and traumatized by her experiences, she has given up all hope of rescue. Meanwhile, scared by the government’s unusual interest in her pregnancy, Astrid—along with her two protectors, Dean and Jake—joins Niko on his desperate quest to be reunited with Josie.

In Monument 14: Savage Drift, the stunningly fierce conclusion to the Monument 14 trilogy, author Emmy Laybourne ups the stakes even higher for a group of kids who have continually survived the unthinkable. Can they do so one last time?

Directed by
The Deka Brothers

Laybourne excels at combining specific details of a world gone horribly wrong with intriguing characters, adding a few new ones along the way as she sets up the next series entry.

Laybourne’s strong characterizations of the resourceful, optimistic children who make up this improvised family intensify the horror of the situation and make the series of catastrophes frighteningly real.

The fast-paced novel, contains fascinating characters, each one has their own way of trying to make sure their own world, inside the superstore, doesn’t self-destruct. 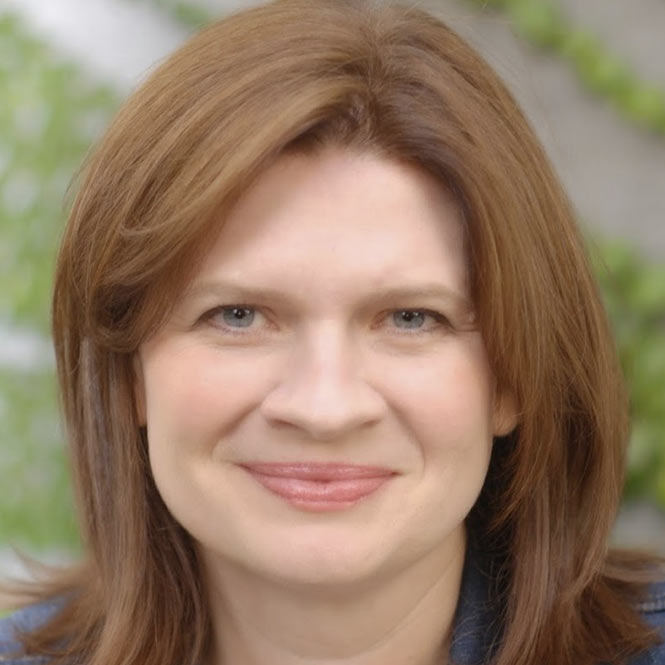 Emmy Laybourne is a novelist, teacher and recovered character actress. Emmy’s first series, MONUMENT 14, tells the story of fourteen kids from Monument, CO who are trapped in a superstore as civilization collaspese outside the gates. The sequel, MONUMENT 14: SKY ON FIRE, picks up the story as some of the kids leave to try to make it to an evacuation site in Denver, while others are forced to remain behind. Trivia: if you think Emmy sort of looks like Mary Catherine Gallagher’s best friend from the movie Superstar, you’re right! Emmy played Helen Lewengrub in that fine film, along with many other delightful bit roles. Please visit her website at www.emmylaybourne.com to learn more about Emmy, her work as a comedian and to find links to free short stories and more.