A Mice feature film adaptation is on the way! The debut YA novel from British writer and illustrator Gordon Reece was originally published in 2010. Over a decade later, Nicole Kidman is producing the adaptation via her production company, Blossom Films. 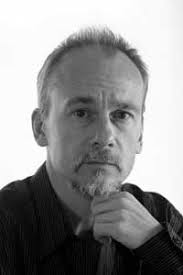 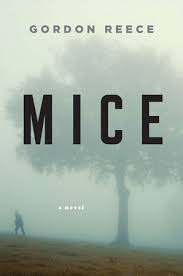 “Gordon’s clever writing and sophisticated voice captured my attention right from the outset. He has skillfully created one of the most memorable and realistic protagonists in Shelley. It is her claustrophobic, visceral and harrowing world that we are excited to further develop.”

Harriet Warner, creator of the Amazon Prime Video series Tell Me Your Secrets, is writing the screenplay adaptation of Mice.

Blossom Films producer Per Saari is working alongside Made Up Stories’ Steve Hutensky, Jodi Matterson, and Jeanne Snow.

Mice tackles the subjects of bullying, morality, and family dynamics, all while keeping the reader gripped. Reece’s writing is full of terror and suspense, with a light dose of humor. Shelley is nearly killed at school by a group of bullies following her parent’s humiliating divorce. Things start to get weird when she and her mother retreat to a quiet country cottage to flee from reality. All is well for a bit. However, their newfound tranquility is shattered when an unexpected visitor arrives. Their values are put to the test, pushing the limits of their capabilities. The psychological effect of violence is a running theme in this YA thriller from debut novelist, Gordon Reece.

Gordon Reece has lived many lives and is a man of many talents. The author was once a personal injury lawyer and teacher before dedicating himself to writing and illustrating full-time. Originally from the UK, Reece lived in Spain and Australia for several years before returning to his homeland.

During his ex-pat years, Gordon published 15 children’s books which he wrote and illustrated. Reece also writes graphic novels and is a member of AACE, the Spanish association of comic book writers.

In 2010, Mice was published by Allen and Unwin in Melbourne, Australia. Since its initial success, the YA thriller has been published in over 20 countries including the US (Viking) and UK (Macmillan).

If you enjoyed this piece, check out 5 Major Adaptations In Production In 2021 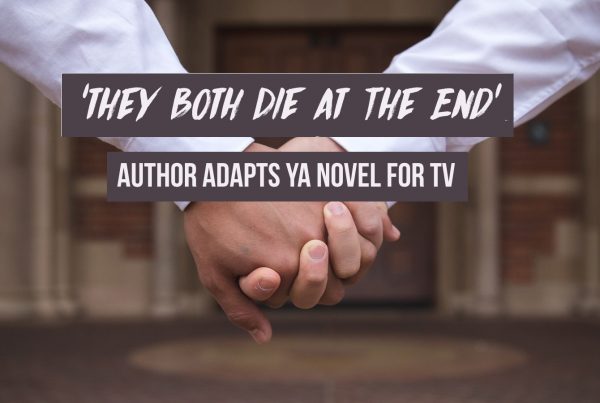 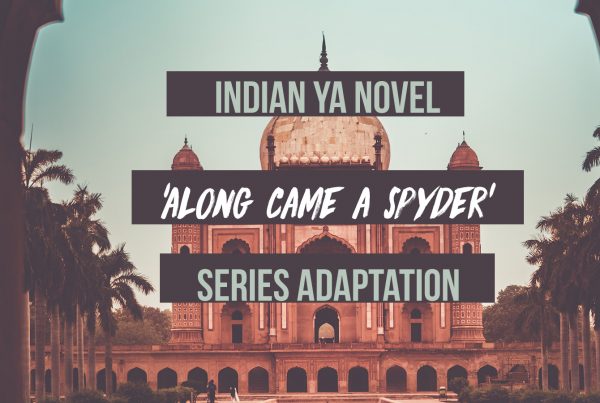 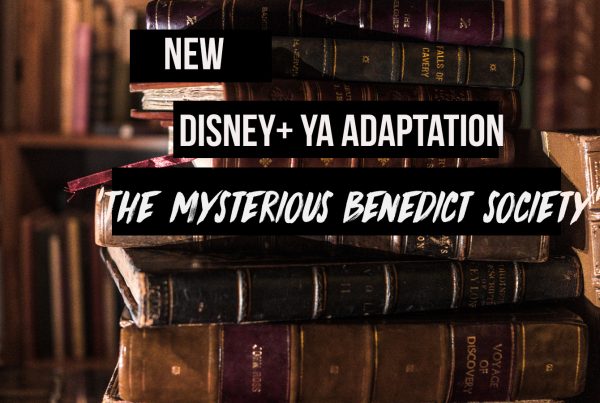