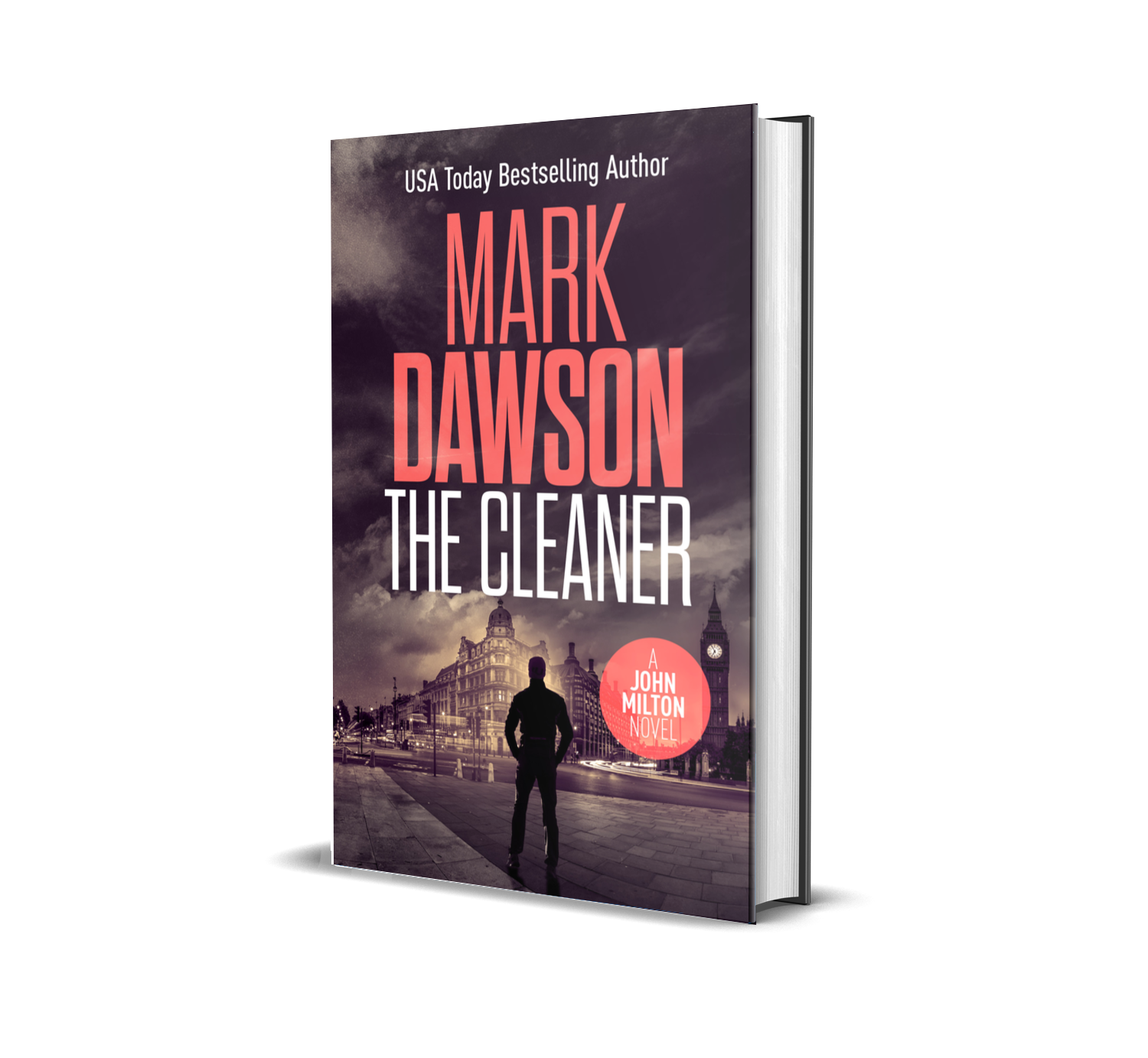 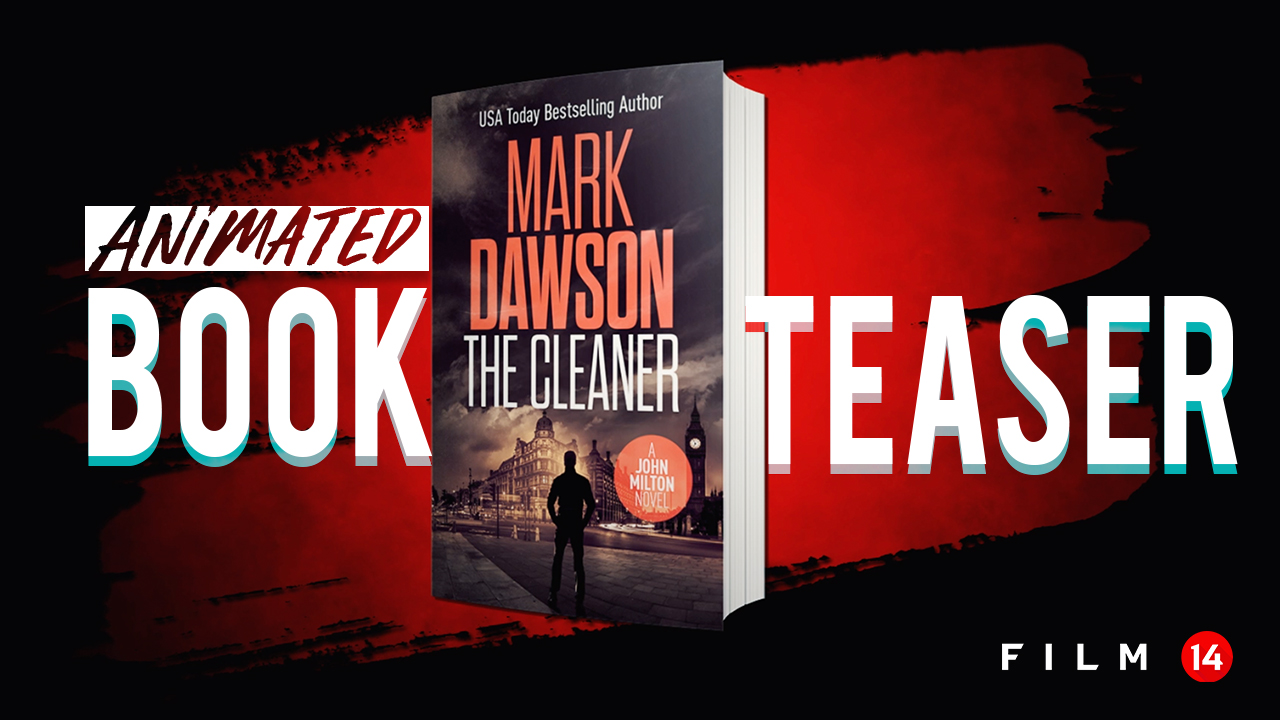 John Milton is the man the government calls when they want a problem to go away… but what happens when he becomes the one who needs to disappear?

After a botched job leaves a bloody trail, government assassin John Milton does the one thing he’s never done before: he hides.

Disappearing into London’s bustling East End and holing up in a vacant flat, Milton becomes involved with his neighbor Sharon and her troubled son Elijah, who are caught in an increasingly bloody turf war between two rival gangs.

Unable to ignore the threat, Milton sets about protecting the mother and son, meeting violence with violence. But his involvement puts him in the sights of the government’s next best killer, and before long Milton is not just fighting to save a family and a home – he’s fighting to stay alive! 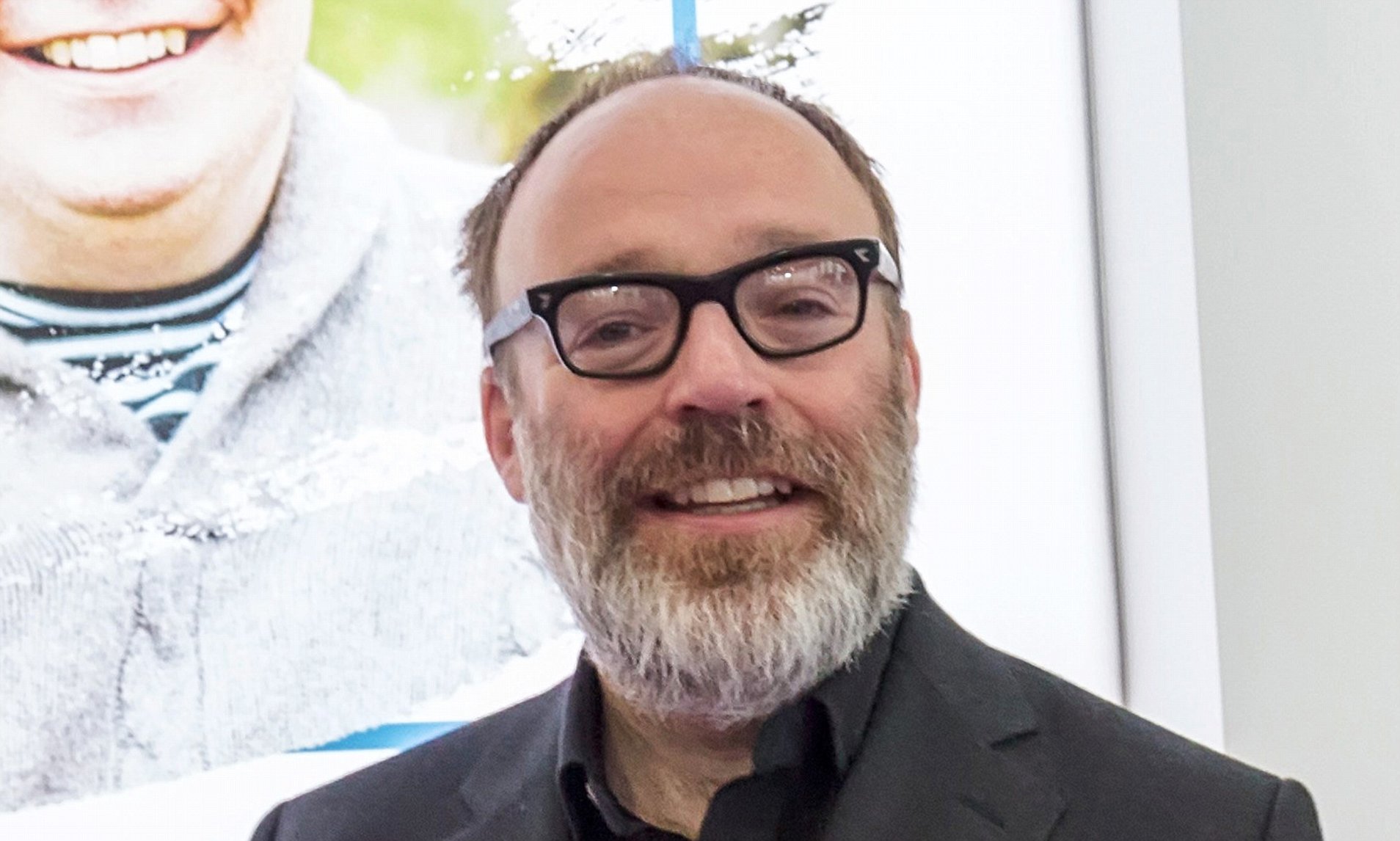 Author Mark Dawson has worked as a lawyer and in the London film industry. His first books, The Art of Falling Apart and Subpoena Colada, have been published in multiple languages. He is currently writing three book series. The John Milton series features a disgruntled assassin who aims to help people make amends for the things that he has done. The Beatrix Rose series features the headlong fight for justice of a wronged mother–who happens to be an assassin–against the six names on her Kill List. Soho Noir is set in the West End of London between 1940 and 1970. The first book in the series, The Black Mile, deals with the (real-life but little-known) serial killer who operated in the area during the Blitz. The Imposter traces the journey of a criminal family through the period; it has been compared to The Sopranos in austerity London. Mark lives in Wiltshire with his family. Click to visit Mark Dawson’s official website.