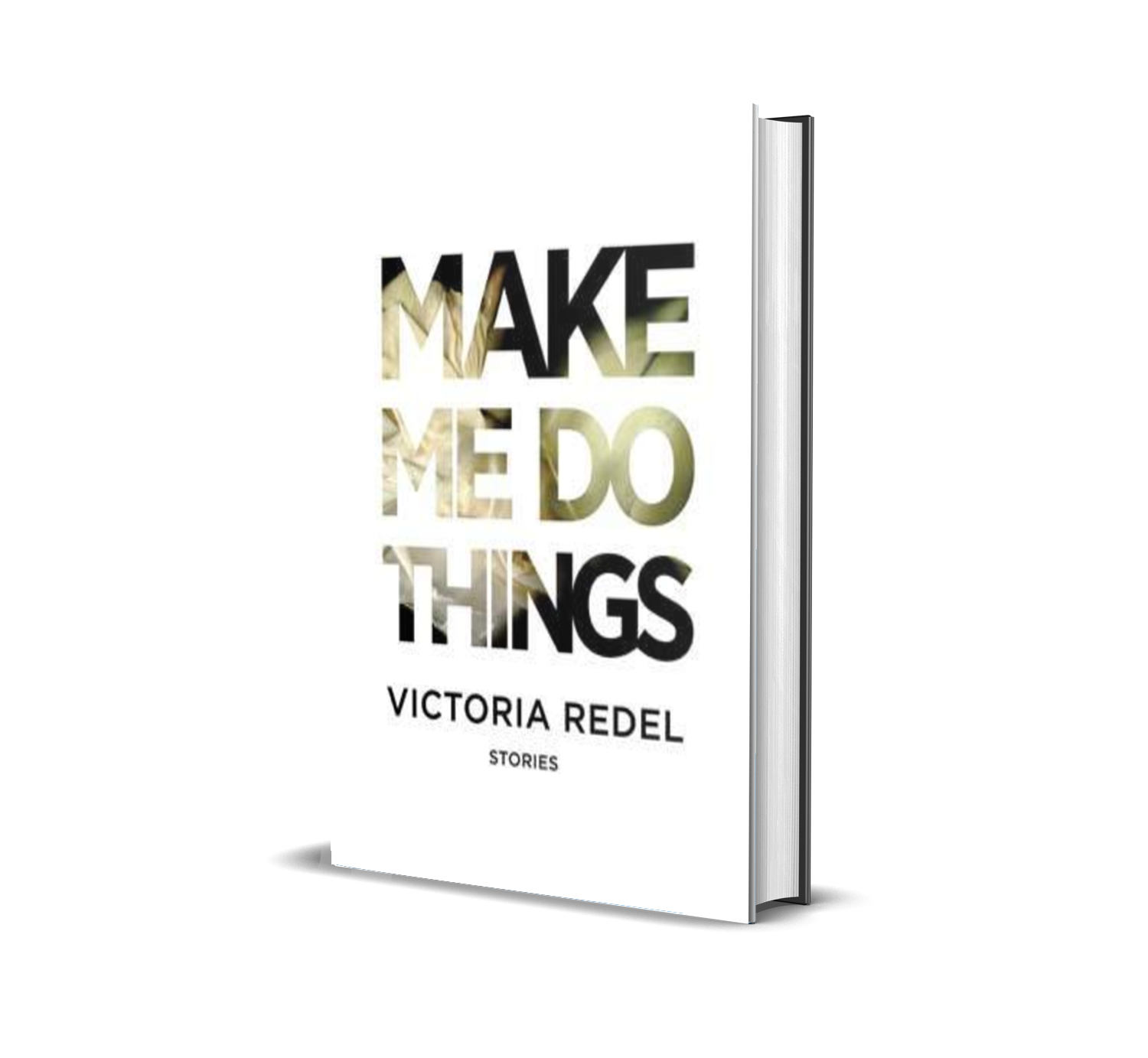 Make Me Do Things

In eleven original, surprising and deliciously dark stories, Victoria Redel moves effortlessly between men’s and women’s perspectives in stories that explore marriage, divorce and parenthood. A newly divorced mother stumbles her way back into single life. A young man and his girlfriend clean out his dead mother’s overstuffed home. A woman struggles to hide her affair from a doting husband and inquisitive daughter. A man descends into a drug-fueled dream as he imagines losing his pregnant wife to a historical, nineteenth century figure. Redel indelibly captures the ways we love, the ways we yearn and the ways we sabotage each. Throughout the collection, children struggle to make sense of the adult world’s uncertainties as husbands and wives, mothers and fathers, find themselves pressed up against their own limits, “the exaltations and treasons of one’s own mothy heart.” Redel has again done what Grace Paley said of Redel’s first collection, “Only a poet could have written this prose. Only a storyteller could keep a reader turning these pages so greedily.”

Redel is one of the most talented scary writers to come out of musty old manhattan in the last few decades.

Redel writes like an angel about the darkest edges of obsession.

The Border of Truth is such a good novel it could also be any American’s Story.

Woman Without Umbrella braves the perilous world of the present in allegorical lyrics of unexpected love, wild survival, diasporic estrangement. These are poems of gratitude for the still quickening of mature eros, the still bright absolute of desire. Redel’s luminous ‘postcards to the future’ render our predicament radically legible, to be survived with whatever courage we can summon. Delight with her in a city of miraculous luck.

Reading these new poems by Victoria Redel is like slowing down involuntarily in traffic on a busy street. So possessed are we by her radiant wisdom, that inner splendor gained from the craft of fearless engagement in language with one’s powers as well as one’s missteps, in her glorious journey on earth. There is not a single area of your sight-lines, your imagination or range of sensitivities that will be spared. Pull over and read these poems. You will hear your life in her soul-bearing strides. 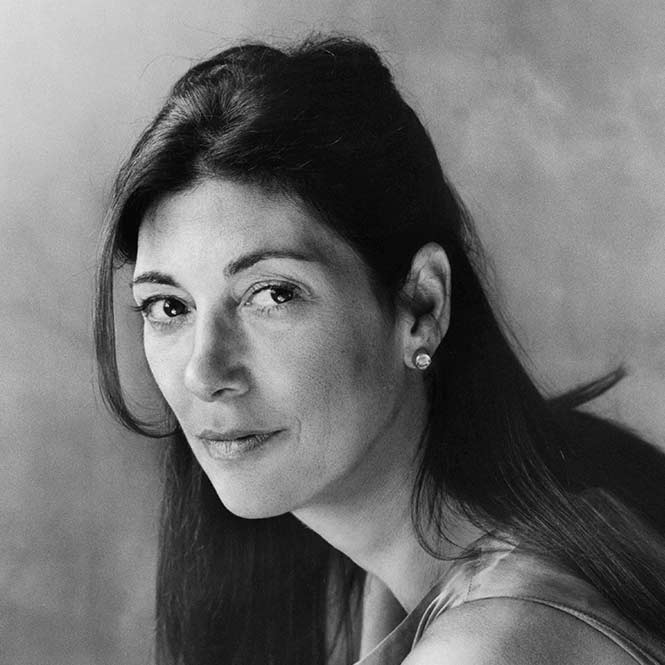 Redel is the author of three books of poetry and three books of fiction with a new collection of stories forthcoming in fall 2013. Her latest novel The Border of Truth (Counterpoint 2007) weaves the situation of refugees and a daughter’s awakening to the history and secrets of her father’s survival and loss. Loverboy (2001, Graywolf /2002, Harcourt), was awarded the 2001 S. Mariella Gable Novel Award and the 2002 Forward Silver Literary Fiction Prize and was chosen in 2001 as a Los Angeles Times Best Book. Loverboy was adapted for a feature film directed by Kevin Bacon. Swoon (2003, University of Chicago Press), was a finalist for the James Laughlin Award. Her work has been widely anthologized and translated into six languages. Redel’s fiction, poetry and essays have appeared in numerous magazines and journals including Granta.com. Harvard Review, The Quarterly, The Literarian, The New York Times, The L.A. Times, O the Oprah magazine, Elle, Bomb, More and NOON. For more visit: www.victoriaredel.com