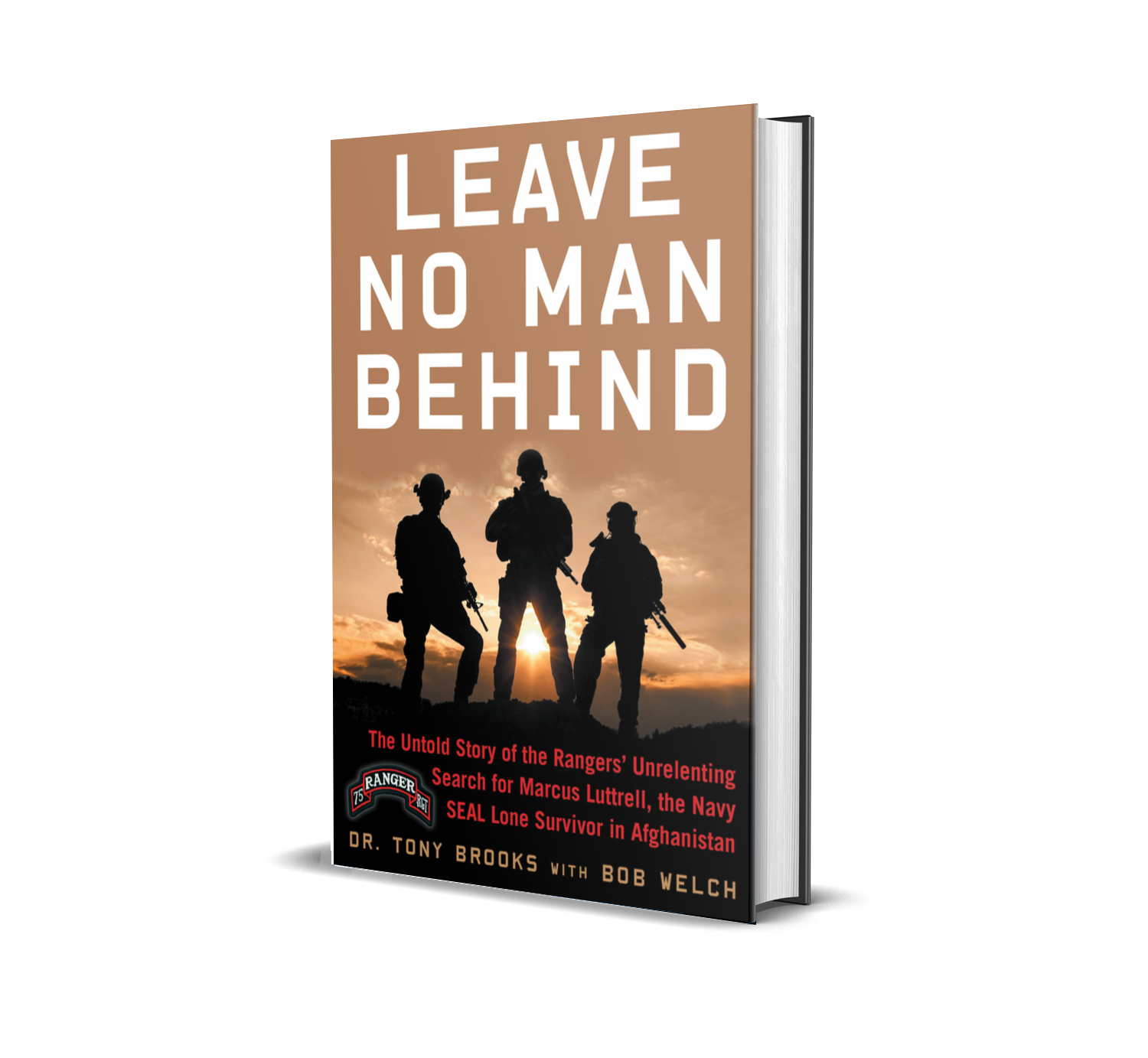 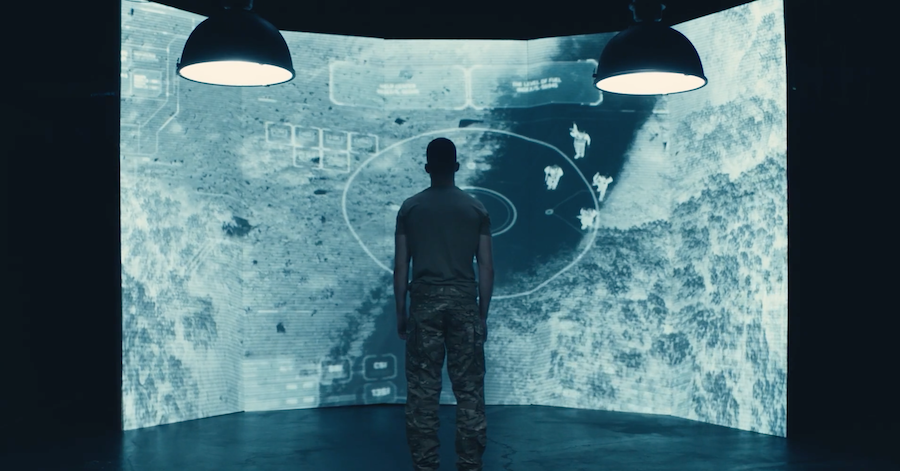 A story of perseverance, courage, and patriotism behind the 75th Ranger Regiment’s rescue mission following one of the deadliest Special Ops incidents in Afghanistan. A grueling search for twelve Navy SEAL casualties and eight downed Night Stalkers… with one lone survivor

On June 28th, 2005, a four-man Navy SEAL reconnaissance team under Operation Red Wings got ambushed in northeastern Afghanistan, as depicted in the book and film Lone Survivor. A quick reaction force was dispatched. Turbine 33, carrying eight Navy SEALs and eight members of the 160th Special Operations Aviation Regiment, was struck by a rocket propelled grenade, careening the dual rotor Chinook toward the rugged peak of Sawtalo Sar.

The result was the single deadliest incident in Special Operations history at the time.

Author Tony Brooks gives a first-hand account of the fierce recovery of Turbine 33 and the search for the remaining compromised Navy SEAL recon team, including Marcus Luttrell, the lone survivor. The Rangers were up against a lack of intel, treacherous terrain, violent weather, and an enemy raised to fight.

Tony Brooks lived—and many of his fellow Rangers died—by the axiom, “Leave No Man Behind.” He is the first to tell the story other books and films have omitted, one of overcoming overwhelming odds to accomplish a mission: to bring every American soldier home.

“A vivid, fast-paced, first-person account of the actions by US Army Rangers on the ground in one of the episodes in Afghanistan that best illustrated the commitment in the Ranger creed: ‘I will never leave a fallen comrade to fall into the hands of the enemy.’ An extraordinary―and truly inspirational―story of sheer determination, physical toughness, and mental fortitude, as well as a fierce desire to never let one’s comrades down on the battlefield.”

General David PetraeusUS Army (Ret.), former Commander of the Surge in Iraq, US Central Command, US and International Forces in Afghanistan, and former Director of the CIA

“You need to read this book! Dr. Tony Brooks gives a first-hand account of the extraordinary lengths America will go to rescue one Lone Survivor. The sacrifices that Tony and his buddies made to rescue Marcus Luttrell and recover his fallen comrades will inspire anyone who reads Leave No Man Behind.”

Jeff Strueckerbest-selling author, pastor, and decorated US Army Ranger veteran of “Black Hawk Down” during the Battle of Mogadishu 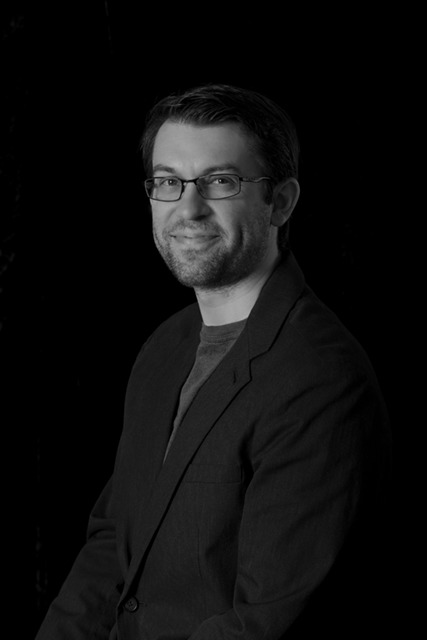 After enlisting in the U.S. Army in 2003, Dr. Tony Brooks attended and graduated Infantry and Airborne school followed by the four-week Ranger Indoctrination program, officially checking in to the 2nd Ranger Battalion in Fort Lewis, Washington, in September of 2004. He deployed to eastern Afghanistan and was based at Bagram Airfield. His first mission was Operation Red Wings II. Tony subsequently deployed to the Ramadi region of Iraq in 2006-07.

He was featured on a Discovery Science channel episode of Black Files: Declassified and a Smithsonian Air and Space article as an expert on Operation Red Wings and is featured in the Backbone docuseries.