Seth? Her protector. Apollo? Greek god. Josie? …has no idea what she’s in for. 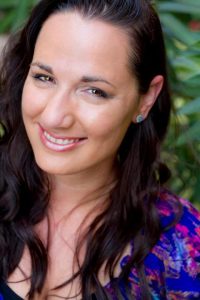 We gave you the trailer for The Return last month and barely held our breath long enough to reveal it. Now, the sequel is here! Welcome to The Power book trailer reveal! Prepare to hold your breath . . . again.

The Titan series by bestselling author Jennifer L. Armentrout is back with your favorite group of demigods and all the glorious angst and steamy romance you can fit in between. The new trailer for The Power—the second installment in the new adult series—is sure to get you excited for the upcoming release!  We can hardly wait, can you?

Fate has other plans. 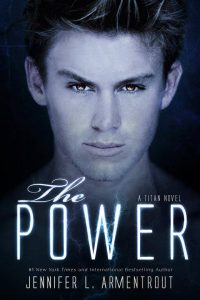 The violence is escalating and war between the races seems inevitable, and it couldn’t come at a worse time. Hyperion may be out of commission, but Josie and Seth know they have only earned a reprieve. Seth must get Josie fully prepared, which means controlling her newfound abilities, and they need to find the other demigods before the Titans do.

But the gods are sensing a greater threat.

Only one thing is more dangerous than a bunch of starved Titans, and that’s an out-of-control Apollyon. The aether in Josie is drawing Seth in deeper, and when lust mixes with love and gives way to power, he knows being close to her is not only dangerous to her, but to everyone around them, but letting her go requires a level of selflessness that just isn’t Seth’s style.

The paths taken in the past are becoming the roads of the future.

Just as chaos breaks out, familiar faces from the past return, complicating the already strained bond between Josie and Seth. When the danger from the Titans erupts with devastating consequences, the dark allure of power calls to Seth again. This time Josie might not be able to pull him back.

And when the struggle between power and love becomes the deadliest battleground, there may be no salvation.

The trailer follows Josie as Seth prepares her for war, amid their love and lust—yes, walolust—and the wavering fight between pure-bloods and half-bloods. Feast your eyes! Remember: don’t breathe.

If you’re now catching up, check out the trailer for The Return! New to the Titan series? You don’t want to miss the character teaser trailers we created for Apollo, Seth, and Josie! Or if you’re a JLA addict and proud of it, watch them all.

All five trailers were directed by Nell Teare, cinematography by Julia Swain, and were fully produced by Film 14. They starred Drew Leighty as Seth, Brooke Ditullio as Josie, and Chase Coleman as Apollo.

Thank you for checking out The Power book trailer reveal! We hope you enjoy reading this exciting New Adult series! 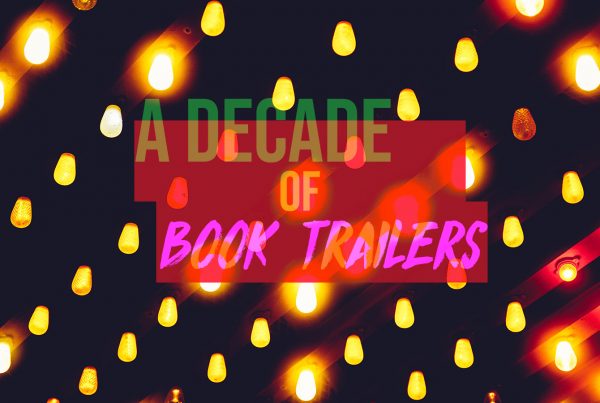 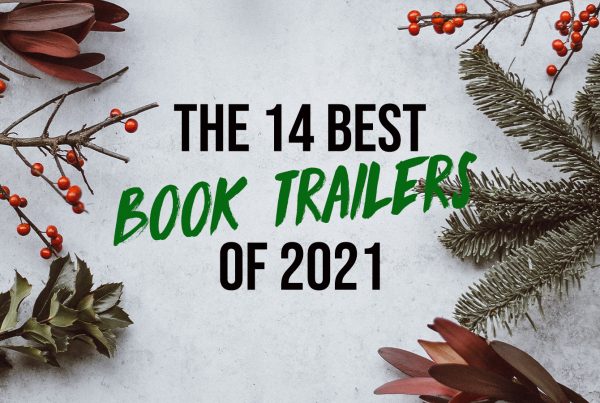 Why Book Trailers and Cinematic Author Videos Are The New Book Launch!