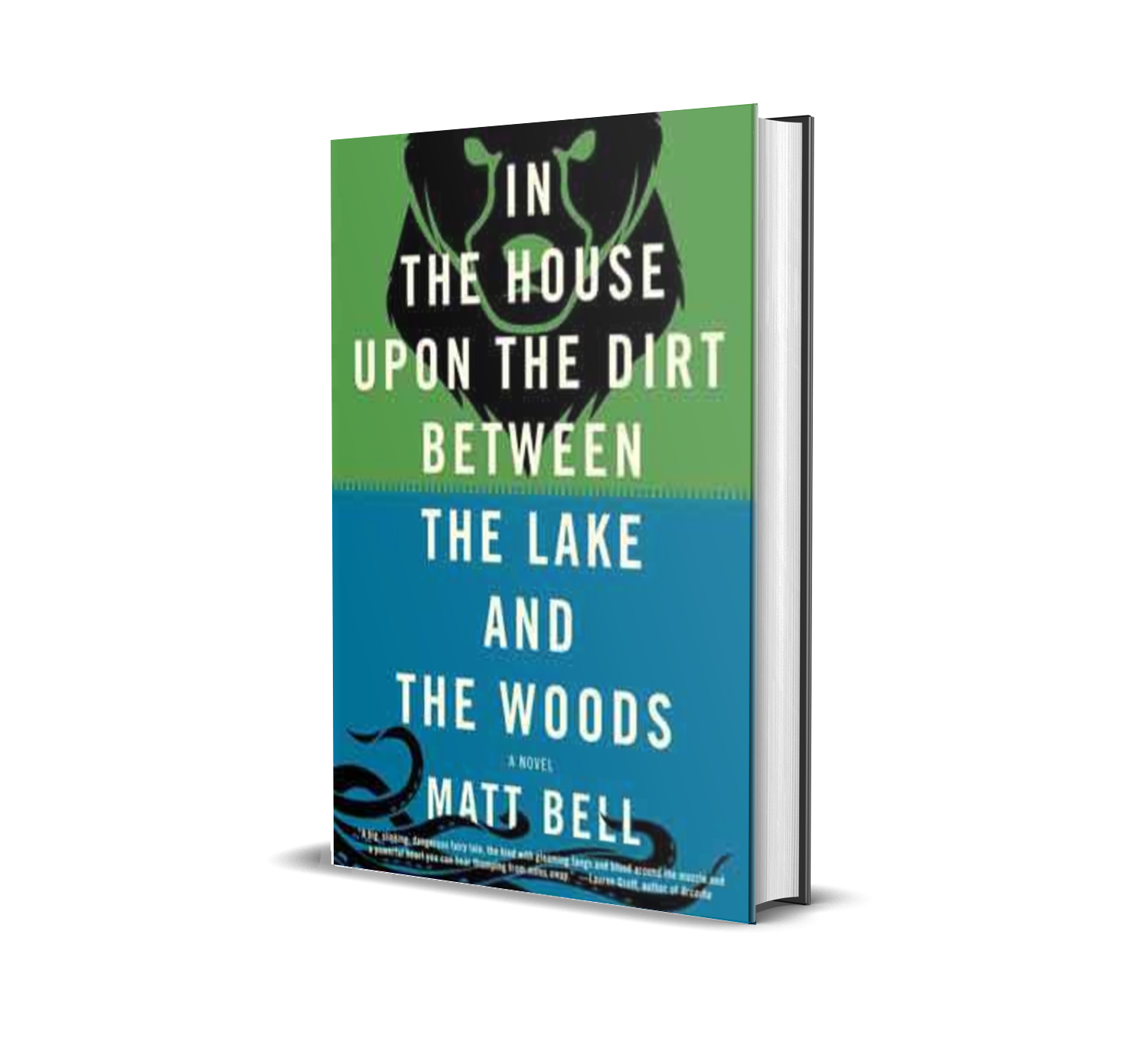 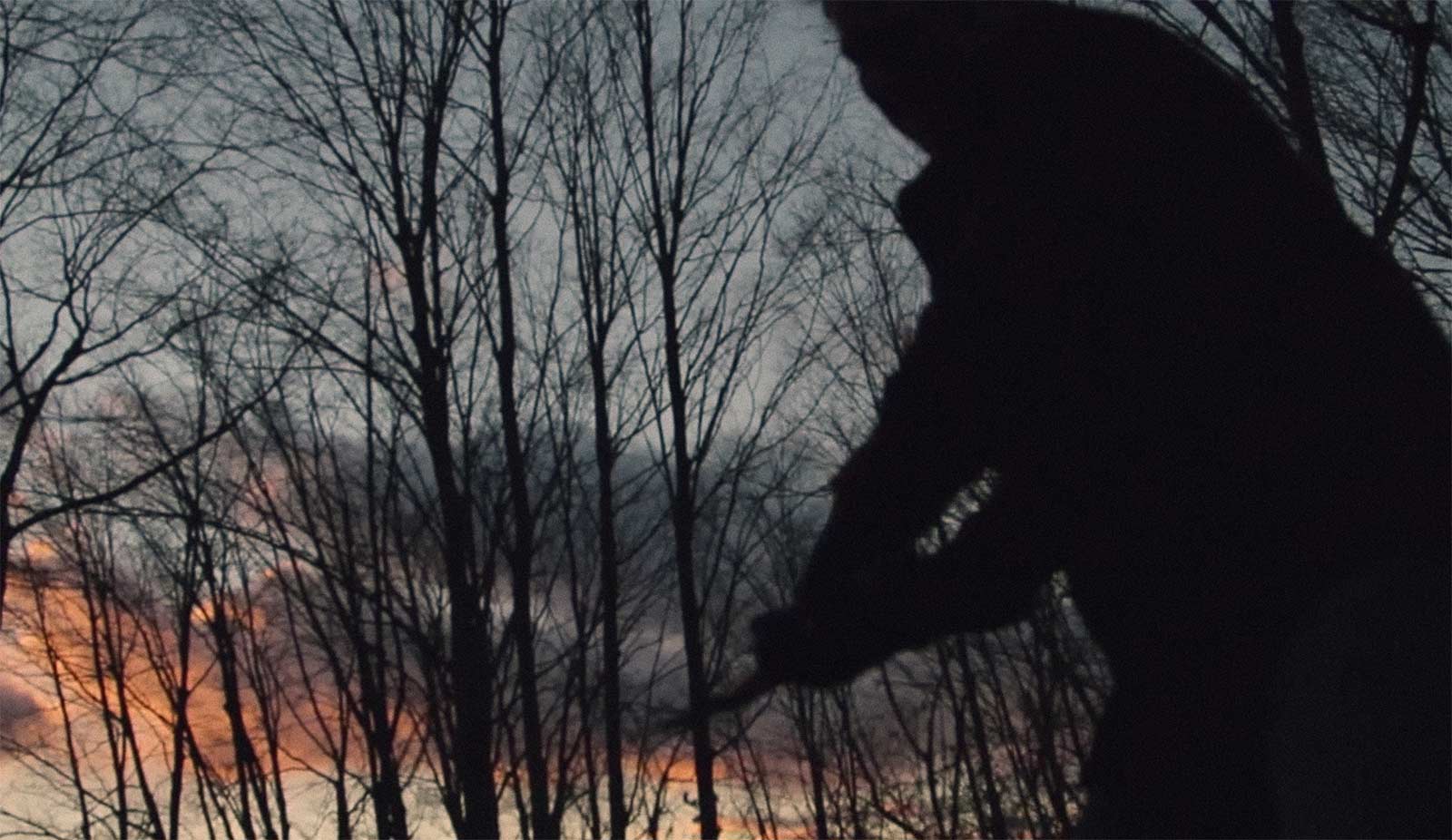 In this epic, mythical debut novel, a newly-wed couple escapes the busy confusion of their homeland for a distant and almost-uninhabited lakeshore. They plan to live there simply, to fish the lake, to trap the nearby woods, and build a house upon the dirt between where they can raise a family. But as their every pregnancy fails, the child-obsessed husband begins to rage at this new world: the song-spun objects somehow created by his wife’s beautiful singing voice, the giant and sentient bear that rules the beasts of the woods, the second moon weighing down the fabric of their starless sky, and the labyrinth of memory dug into the earth beneath their house.

This novel, from one of our most exciting young writers, is a powerful exploration of the limits of parenthood and marriage—and of what happens when a marriage’s success is measured solely by the children it produces, or else the sorrow that marks their absence.

Onstage, it could be a densely allusive play by Sam Shepard or Thornton Wilder…. Mr. Bell has written a gripping, grisly tale of a husband’s descent into and ultimate emergence from some kind of personal hell.

It’s hard to imagine a book more difficult to pull off, but Bell proves as self-assured as he is audacious…. Bell’s novel isn’t just a joy to read, it’s also one of the smartest meditations on the subjects of love, family and marriage in recent years…. the possibility that love itself can make the world better, though of course it’s never easy.

Somber, incantatory sentences to hold you within (Bell’s) dreamlike creation…. This unique book leaves you with the haunting lesson that even if you renounce and cast away your loved ones, you can never disown the memory of your deeds.

A blood-soaked fable… With this debut novel, Matt Bell reworks myths, rituals and fictions into something that can hold his visceral, primal vision. In the House upon the Dirt between the Lake and the Woods provides us with a new, unstable literary element, something scavenged from the old, something bright and wet and vital.

The Globe and Mail

For readers weary of literary fiction that dutifully obeys the laws of nature, here’s a story that stirs the Brothers Grimm and Salvador Dali with its claws…. as gorgeous as it is devastating.

..big, slinking, dangerous fairy tale, the kind with gleaming fangs and blood around the muzzle and a powerful heart you can hear thumping from miles away. The story’s ferocity is matched by Matt Bell’s glorious sentences: sinuous and darkly magical, they are taproots of the strange. 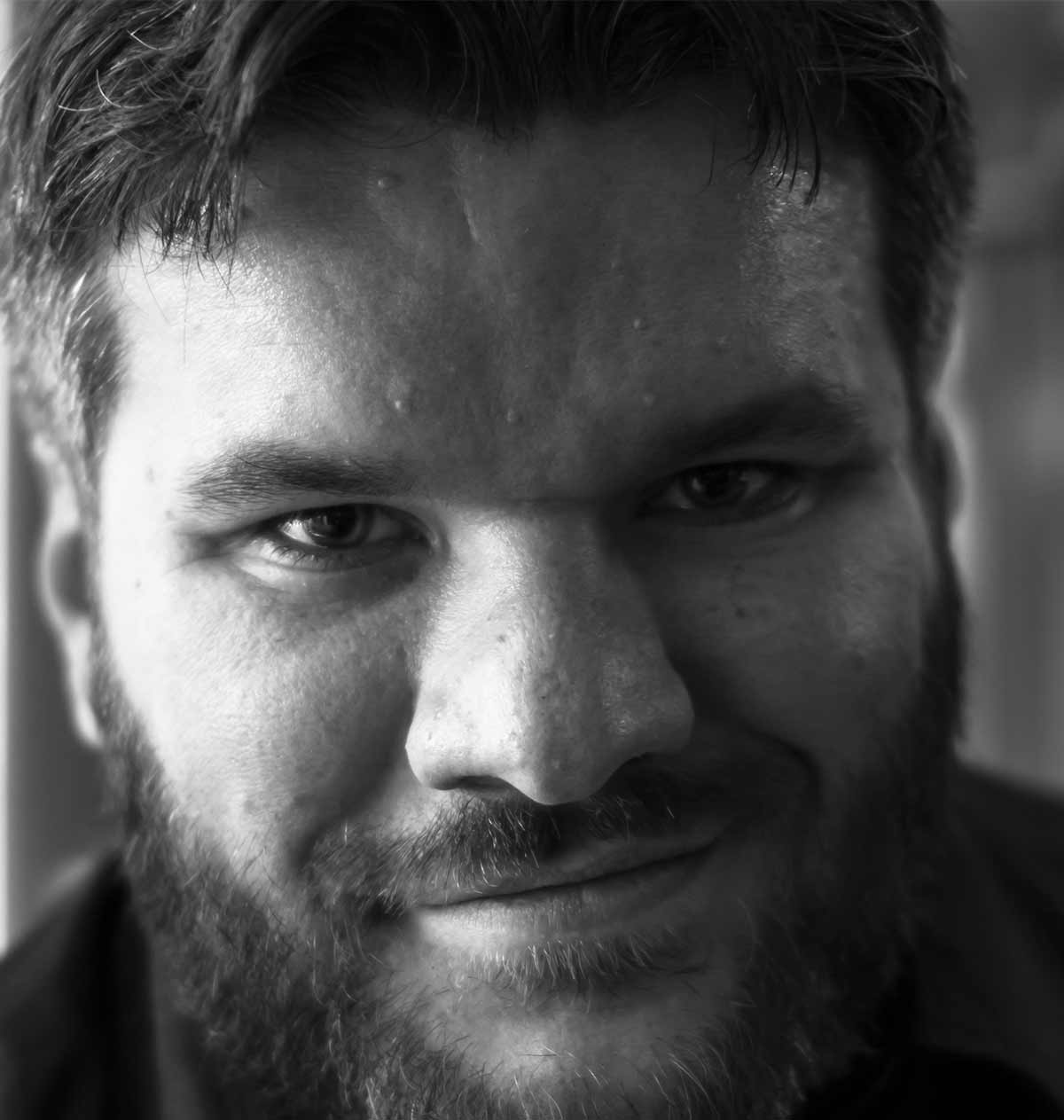 Matt Bell’s debut novel In the House upon the Dirt between the Lake and the Woods was longlisted for the Flaherty-Dunnan First Novel Prize. He is also the author of two previous books, How They Were Found and Cataclysm Baby. His writing has been anthologized in Best American Mystery Stories, Best American Fantasy, and 30 Under 30: An Anthology of Innovative Fiction by Younger Writers. He teaches creative writing at Northern Michigan University. For more visit: www.mattbell.com