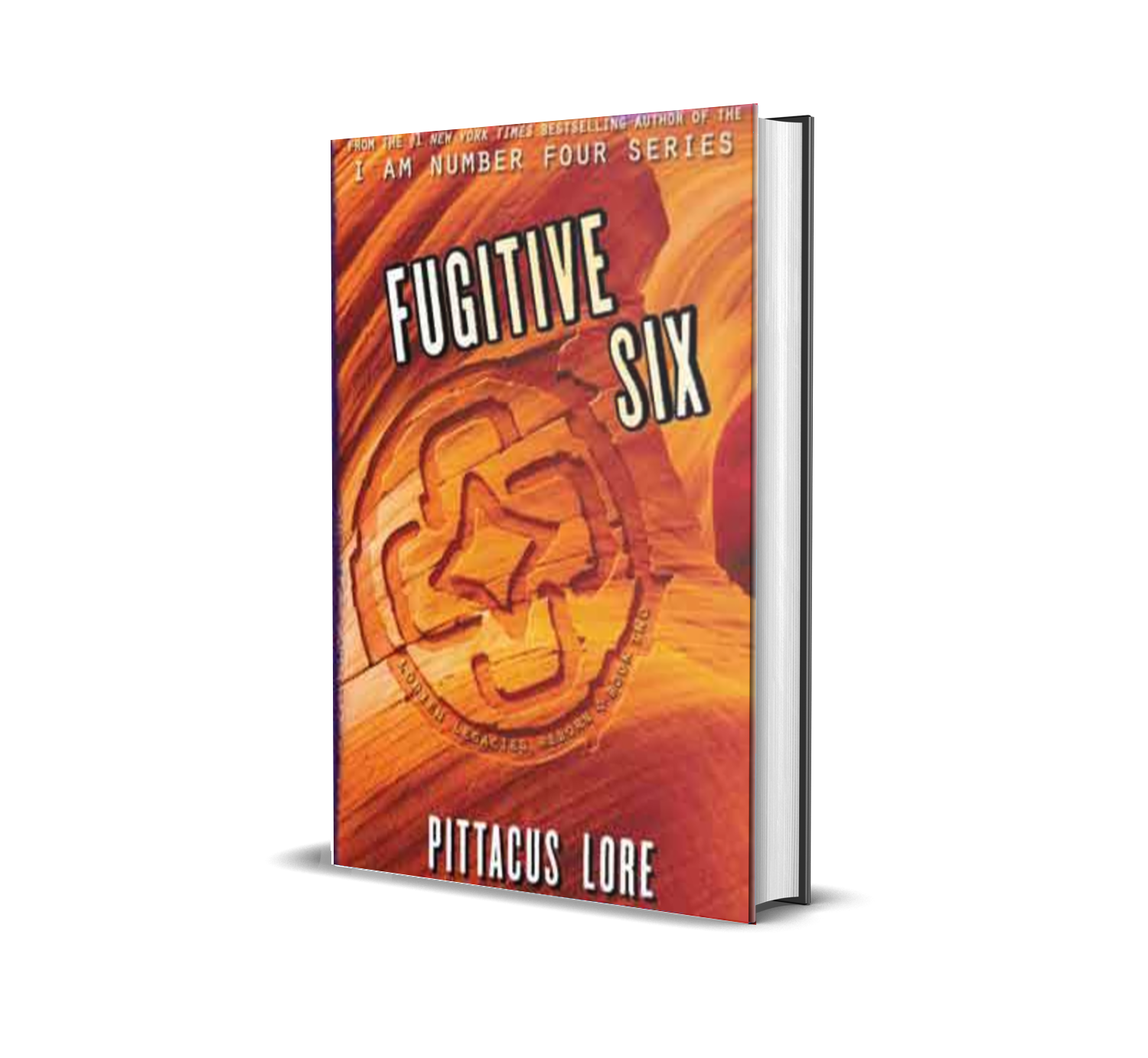 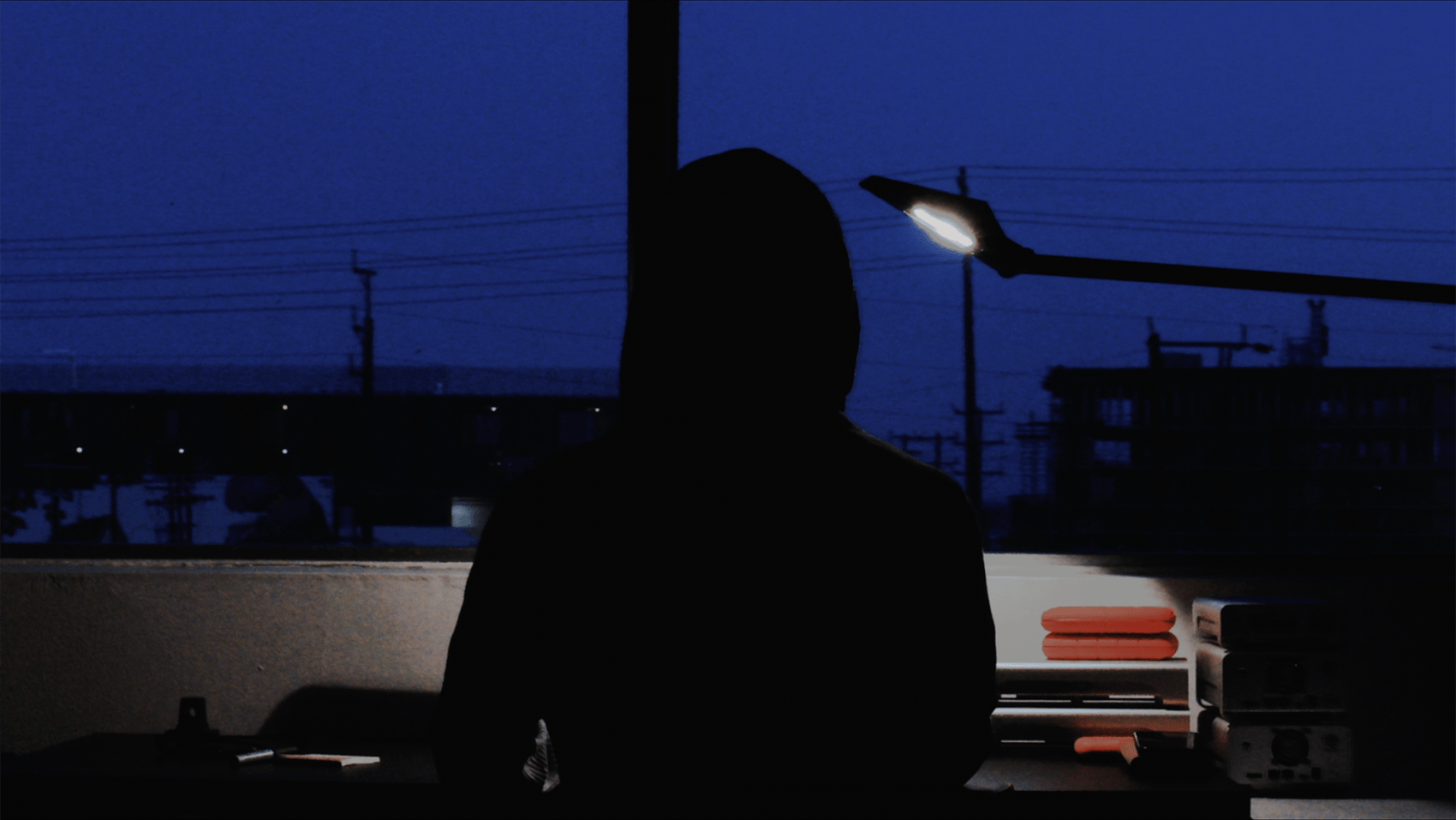 This sequel to Pittacus Lore’s Generation One is the second book in an epic new series set in the world of the #1 New York Times bestselling I Am Number Four series.

The Human Garde Academy was created in the aftermath of an alien invasion of Earth. It was meant to provide a safe haven for teens across the globe who were suddenly developing incredible powers known as Legacies.

Taylor Cook was one of the newest students and had no idea if she’d ever fit in. But when she was mysteriously abducted, her friends broke every rule in the book to save her. In the process, they uncovered a secret organization that was not only behind Taylor’s kidnapping but also the disappearance of numerous teens with abilities. An organization that has dark roots in the Loric’s past, untold resources, and potentially even a mole at their own school.

Now these friends, who have become known to other students as the “Fugitive Six,” must work together to bring this mysterious group to an end before they can hurt anyone else.

Number Four is a hero for this generation.

There’s genuine suspense…. It’s easy to get lost in the world of the sweet teen from another planet. 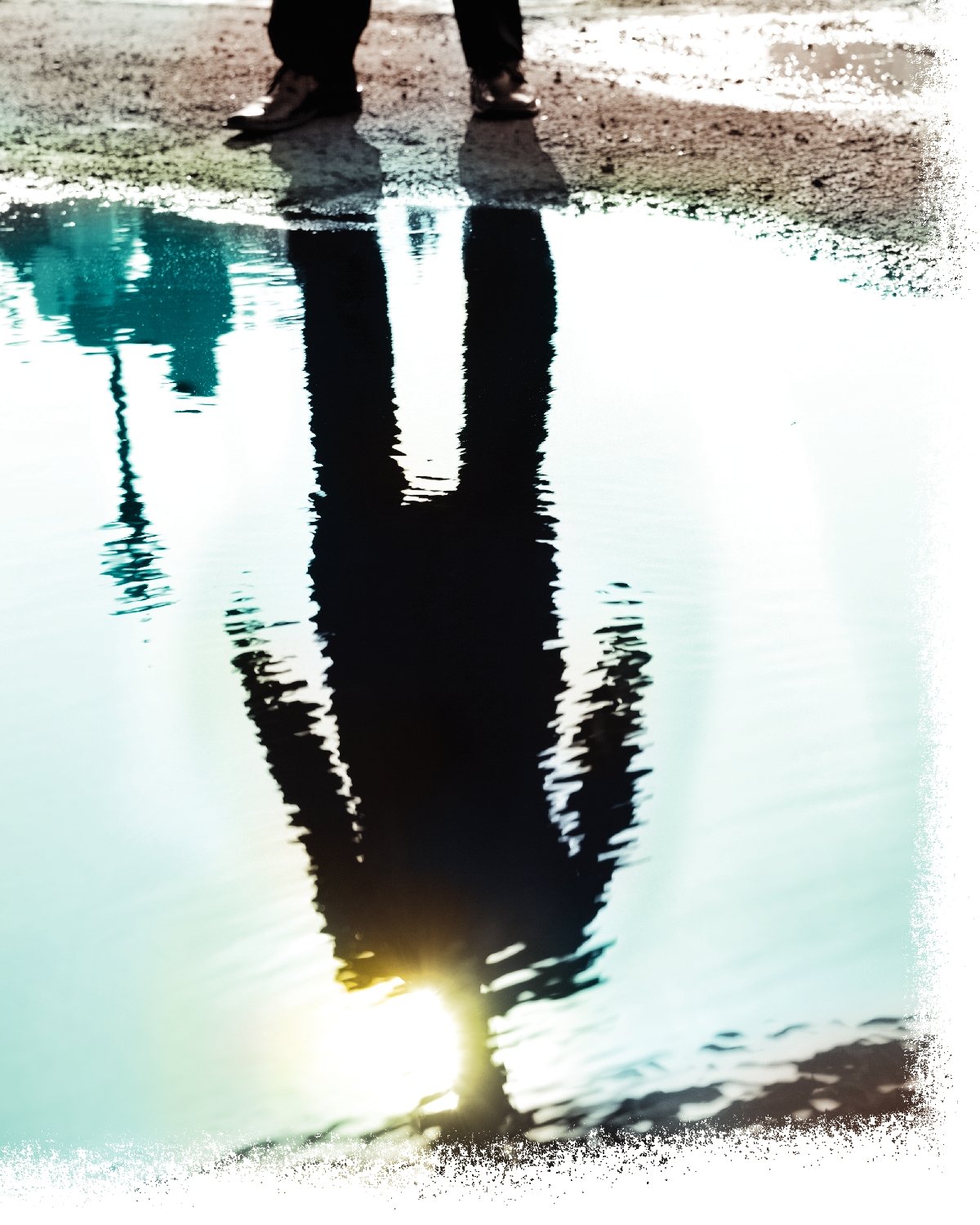 Pittacus Lore is Lorien’s ruling Elder. He has been on Earth preparing for the war that will decide Earth’s fate. His whereabouts are unknown.