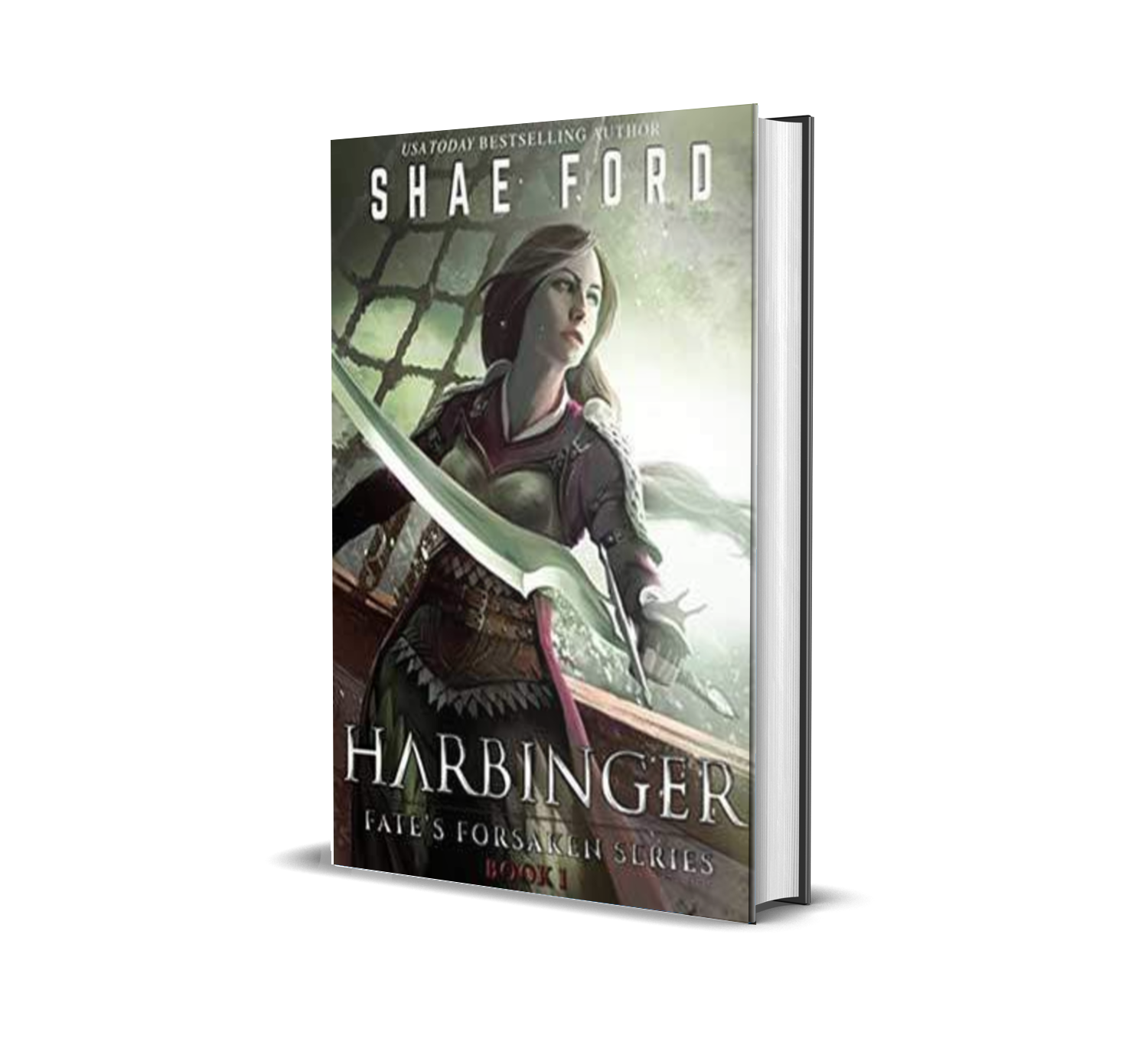 Seventeen years ago, a long and bloody rebellion wracked the six united regions of the Kingdom. Now the new King wields the vast and unvanquished army of Midlan with his right hand, and with his left has granted a small group of thugs — the nobles he calls his Sovereign Five — unbridled rule over the other regions. As if this weren’t bad enough, the King has also outlawed the practice of whispering — which is a problem for Kael.

It’s not like he asked to be born a whisperer: he didn’t ask for his strange healing powers anymore than he asked to be the village runt. And when he rescues a wounded girl from the perils of the Unforgivable Mountains, his luck only gets worse. She couldn’t have been just any girl: she had to be Kyleigh —the sword-wielding renegade knight with all of Midlan on her trail. Then one miserable, snowy evening, things go from bad to worse, and Kael is left with no choice but to follow Kyleigh down the mountains and into the tumultuous lowlands. She leads him on one mad quest after the next — eventually pulling off an act of such mischievous proportions that it threatens to change the Kingdom as they know it.

The Whispers are a unique magic concept with a vivid history/legacy . . . 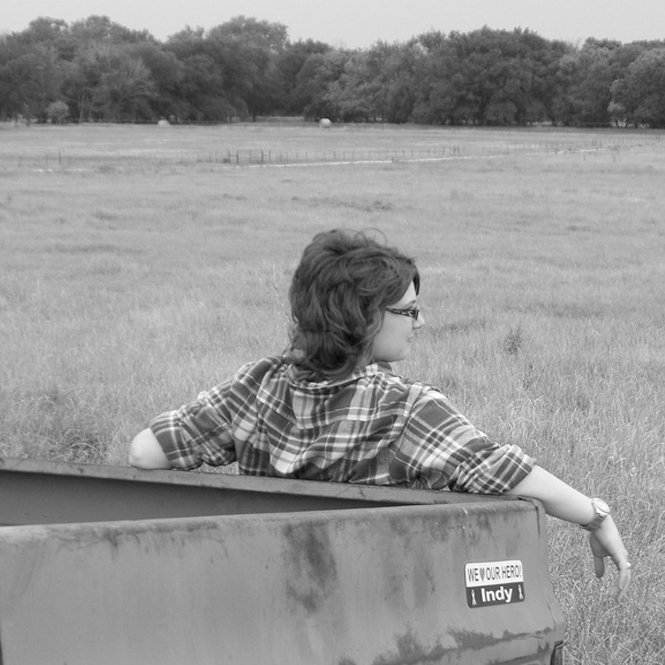 Shae Ford was born and raised in a not-so-small town outside of Ft. Worth, Texas. She comes from a long line of storytellers, and has spent countless hours seated at the kitchen table: listening to the fisherman’s tales, passionate political rants, and sidesplitting antics of her often-mischievous extended family. Her mother, who could always find room in the budget for a new book, has been the unwitting accomplice to several of Shae’s minor classroom crimes — from excessive doodling in the margins, to concealing the latest “Harry Potter” book beneath the pages of her algebra assignment. She has yet to be charged. Shae’s debut series, “Fate’s Forsaken,” follows the story of a young man who is gifted with extraordinary powers, but plagued by rotten bad luck. Having the chance to share his many (mis)adventures with readers all over the world has been the opportunity of a lifetime, and a journey she’ll never forget. To learn more visit: www.ShaeFord.com