Stuck on Ideas for Your Trailer? Try the Exquisite Corpse Technique to Brainstorm

You wrote a book—but that doesn’t mean you have all the ideas you want to market it. If your budget is tight and you aren’t able to hire one of the best book-trailer production companies in the world (like Film 14!), or if you’d prefer to meet with a producer with some ideas in hand, but you’re fresh out of those ideas, we’ve got a technique that might shake up how you approach your material.

Meet the Exquisite Corpse, a brainstorming method that’s been around for decades and was probably invented by the Surrealists, and is also known as “picture consequences” as long as images are involved. Originally called “exquisite corpse” because four people were given pieces of paper, and one assigned the head, another the arms, another the torso, and the fourth the legs, with the combination then producing laughs and head scratches, it’s a highly creative endeavor. What happens to a picture when one person is allowed to draw, say, a head, and the next person chooses to draw a tree? It can be done purely for fun as a party game, or it can be used to generate creativity and ideas.

Trying Exquisite Corpse can also be done with words alone, or words and pictures. Sometimes each person involved is given a page to fill, through drawing, collage, calligraphy, and the pages, when put together as a sort of book, speak to each other.

If you want to try this technique, you can do it with a group of fellow writers, with your collaborators, or any other creative—but you can also do it on your own. It’s all about free association, and seeing how you can create connections between things you might not otherwise see as connected in any way.

Let’s say you have written a fantasy set in the near future that involves humanoid AI figures. Take as many details from your book as possible, including your setting, character names, objects seen or used, flora and fauna, whatever you can find in your pages. Write each thing/detail on a slip of paper, fold the slips so you can’t see what’s on them, and place them in a container. One way to proceed is to pull them out, one by one, and as you do, note down how each connects or relates to another.

A different approach would be to come up with three themes you want to highlight, and as you take the slips of paper from the container, put each beneath one of the themes. Instead of words, you could certainly have little drawings of characters and objects and landscapes; if you’re further along, you could even have thumbnail sketches of the kind of shots you’d like to see in your trailer, and pull those out at random to see if there are connections you’ve missed.

Keep in mind, however, that you’ll get more exciting and surprising results if you do work with others. The Exquisite Corpse technique was actually developed by Surrealist artists in order to take advantage of a group’s differences, to see how separate creative minds might both interpret and expand on something begun by one person. You might, for example, conduct this exercise with your beta readers, people who are familiar with your work—or with some family members who have never read a word you’ve written.

The main point of brainstorming is not to feel “finished” or rigid about any ideas, but to have some idea to share with whomever works with you on your book trailer. Consider using a special notebook for brainstorming to remind you that anything is possible. After all, you’ve written a book that you’re releasing into the world, with a book trailer that will show people what’s special about it. Congratulations!

Bethanne Patrick, one of Flavorwire’s 35 Writers Who Run the Literary Internet, created the #FridayReads meme. Her book reviews appear in The Washington Post, the LA Times, and many other publications. Find her on Twitter @TheBookMaven.

If you enjoyed this post about the best bookstores check out: The Top 5 Alt-History Books on Earth, and their Book Trailers. 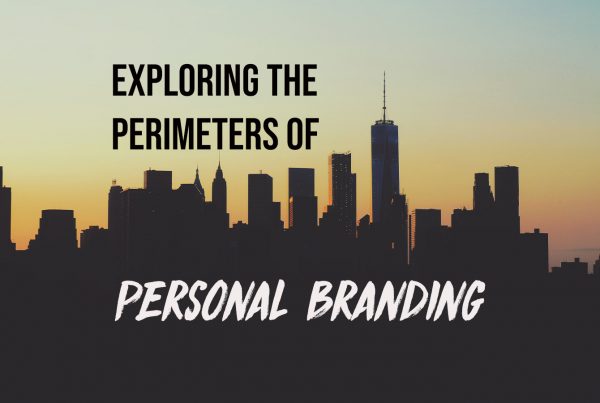 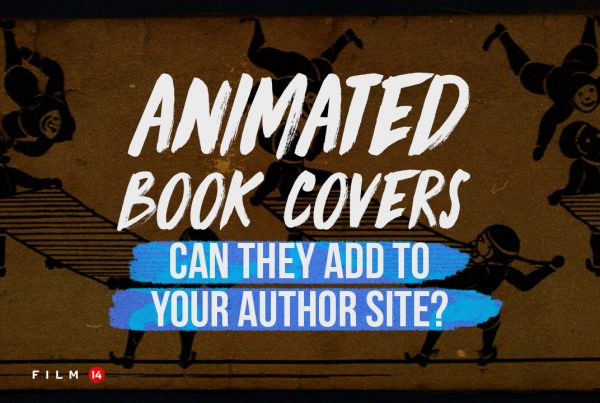 Can Animating Your Book Cover Add to Your Author Site? 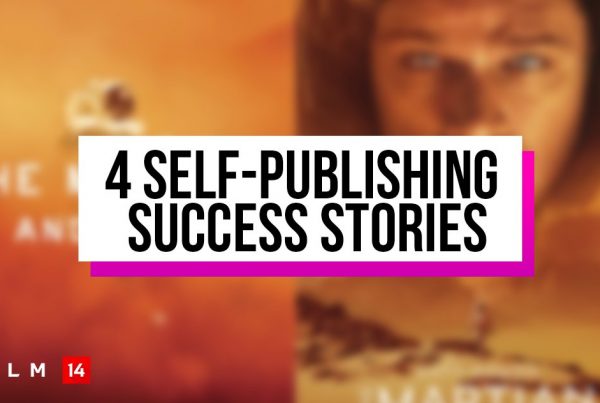