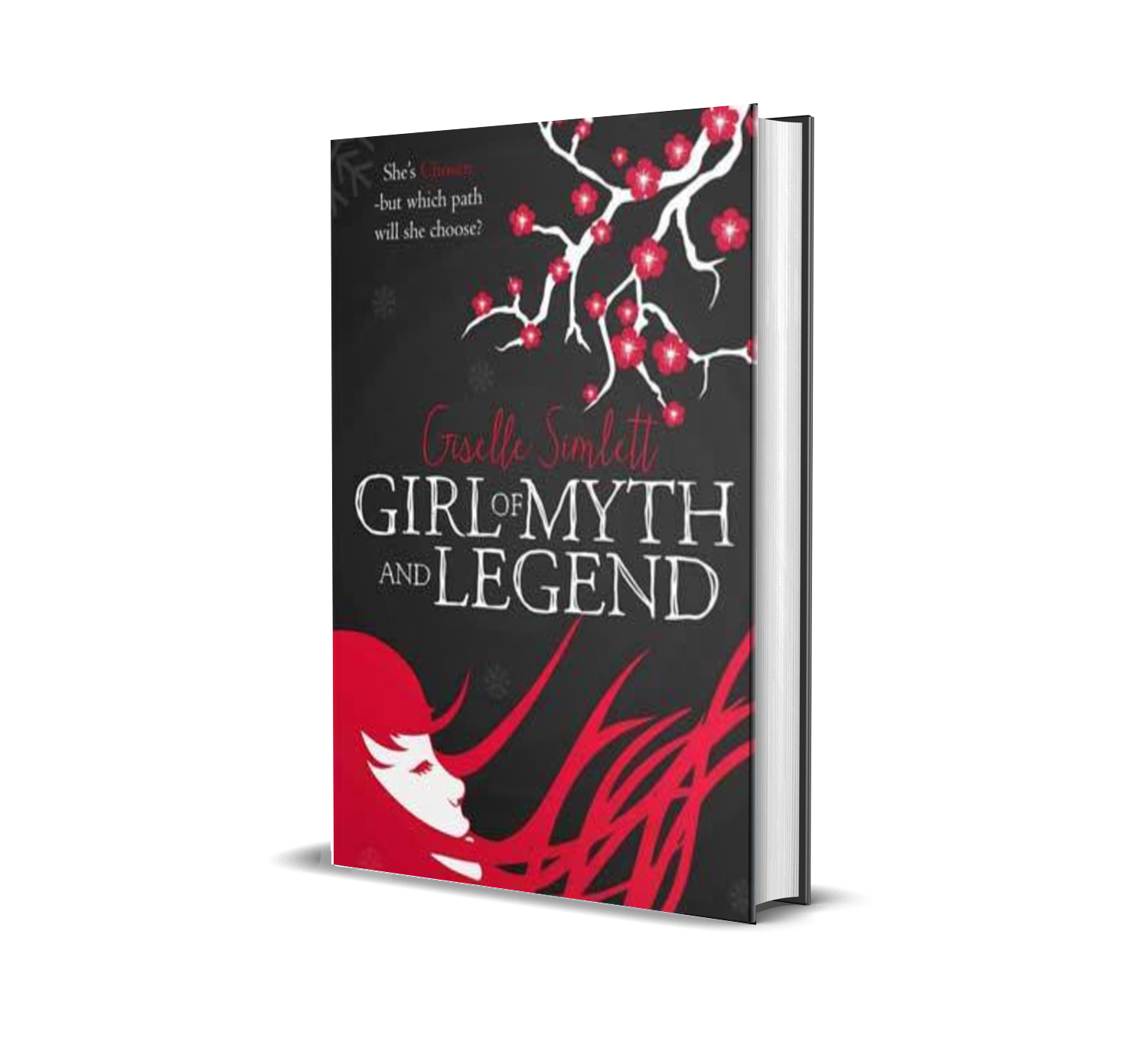 Chosen: Girl of Myth and Legend

A girl with a past she tries to forget, and a future she can’t even imagine.

Leonie Woodville wants to live an unremarkable life. She wants routine, she wants repetition, she wants predictability. So when she explodes in a blaze of light one morning on the way to her college, it’s enough to put a real crimp in her day.

And things only get weirder…

Leonie learns from her father that she is last of the Pulsar, a phenomenally powerful member of a magical species called the Chosen. It will be her sole duty to protect the Imperium, a governing hierarchy, from all enemies, and to exceed the reputation of the Pulsar before her. So – no pressure there, then.

Leonie is swept away from her rigorous normality and taken to a world of magic. There, she is forced into a ceremony to join her soul to a guardian, Korren, who is both incredibly handsome and intensely troubled, a relationship for which ‘it’s complicated’ just really doesn’t cut it.

But Leonie is soon to learn that this ancient world is no paradise. With violent dissidents intent to overthrow the Imperium, and dark entities with their own agenda, she and Korren find themselves caught in a war where they will have to overcome their differences if they are to survive.

Dare to dream. Dare to hope. Dare to be a legend.

Book One in the Chosen Saga

An enjoyable, violent novel that delivers a strong-willed heroine and a brooding hero. This should be a surefire hit for fans of Marie Lu's Legend and Leigh Bardugo's Grisha trilogies.

Leonie's adventures are just beginning, and The Chosen Saga is shapingup to be a unique entry.

This is a great book. The story leaps from the page and dazzles the mind. I laughed and cried, sometimes at the same time.

I want the next book. The writing is masterful. A wonderfully written web of mystery and magic...

If you enjoy reading fantasy novels, this will most certainly be the book for you. Simlett has created a vivid and deep literary landscape ... I have not read anything like this before, and the uniqueness kept me guessing. 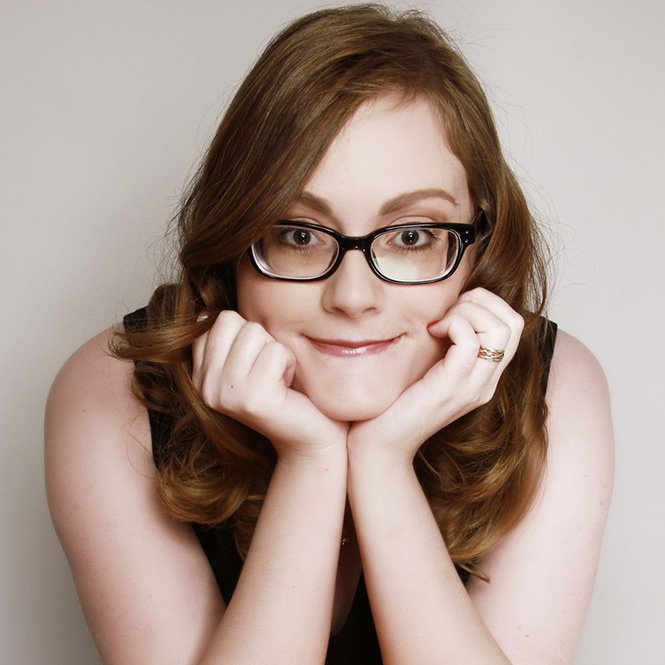 Giselle Simlett was born in England in 1991. She has studied Creative Writing at both Gloucestershire University and the Open University. She has a diploma in Creative Writing, Language and Literature and will soon complete her BA Hons Open Degree.

She does not as yet have a degree in the power and responsible use of magic, but she does have a young son, which amounts to the same thing.

She currently lives in Australia with her husband and son.