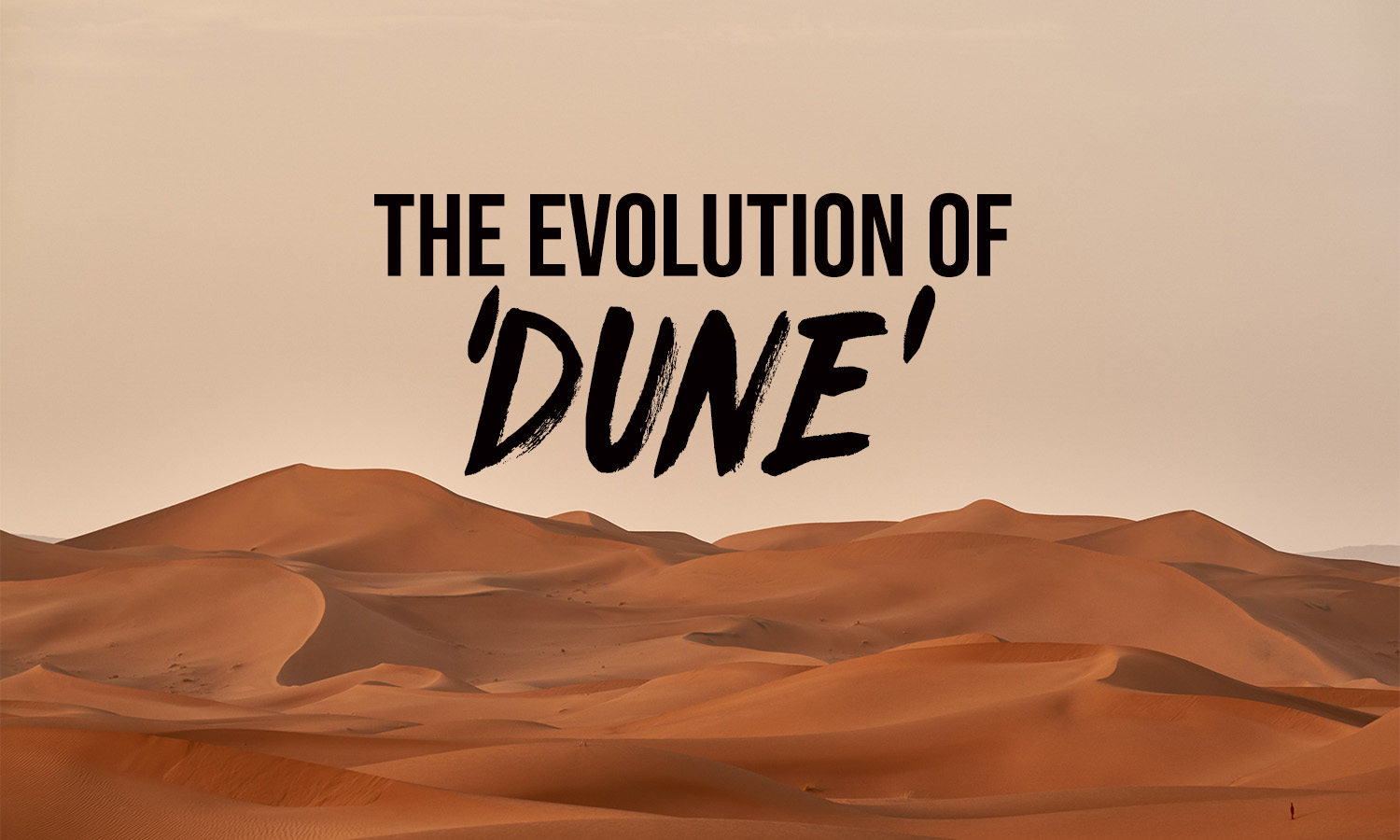 Dune has had many lives. Bust out the Spice and get ready for another walk through giant killer sandworm-infested deserts because Frank Herbert’s 1965 sci-fi...
END_OF_DOCUMENT_TOKEN_TO_BE_REPLACED
f14 In Adaptation, blog post 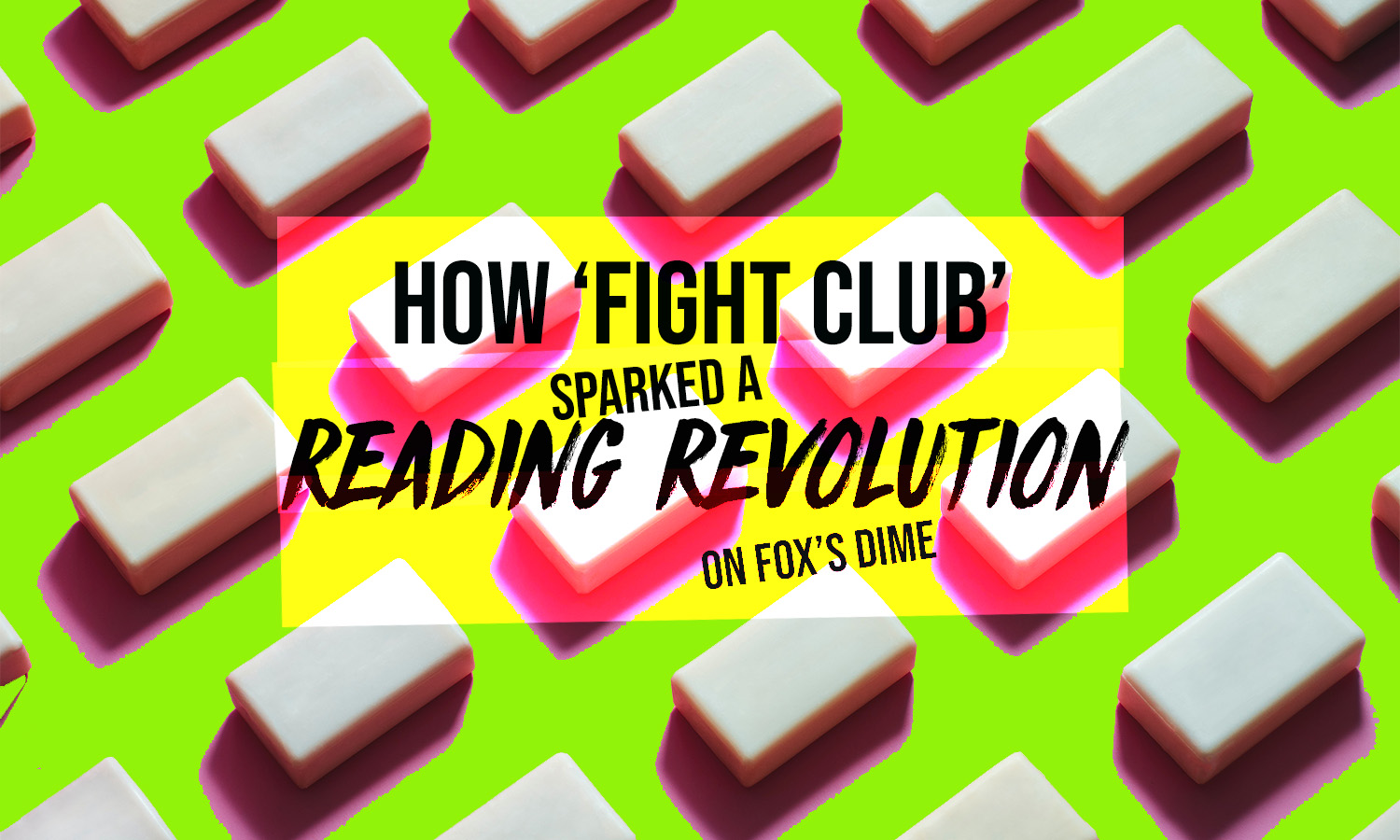 Fight Club is an amazing example of how a film made reading cool again for generations of fans. What other movie has done this in the last thirty years, except for maybe Harry Potter? Ehem. Nevermind. 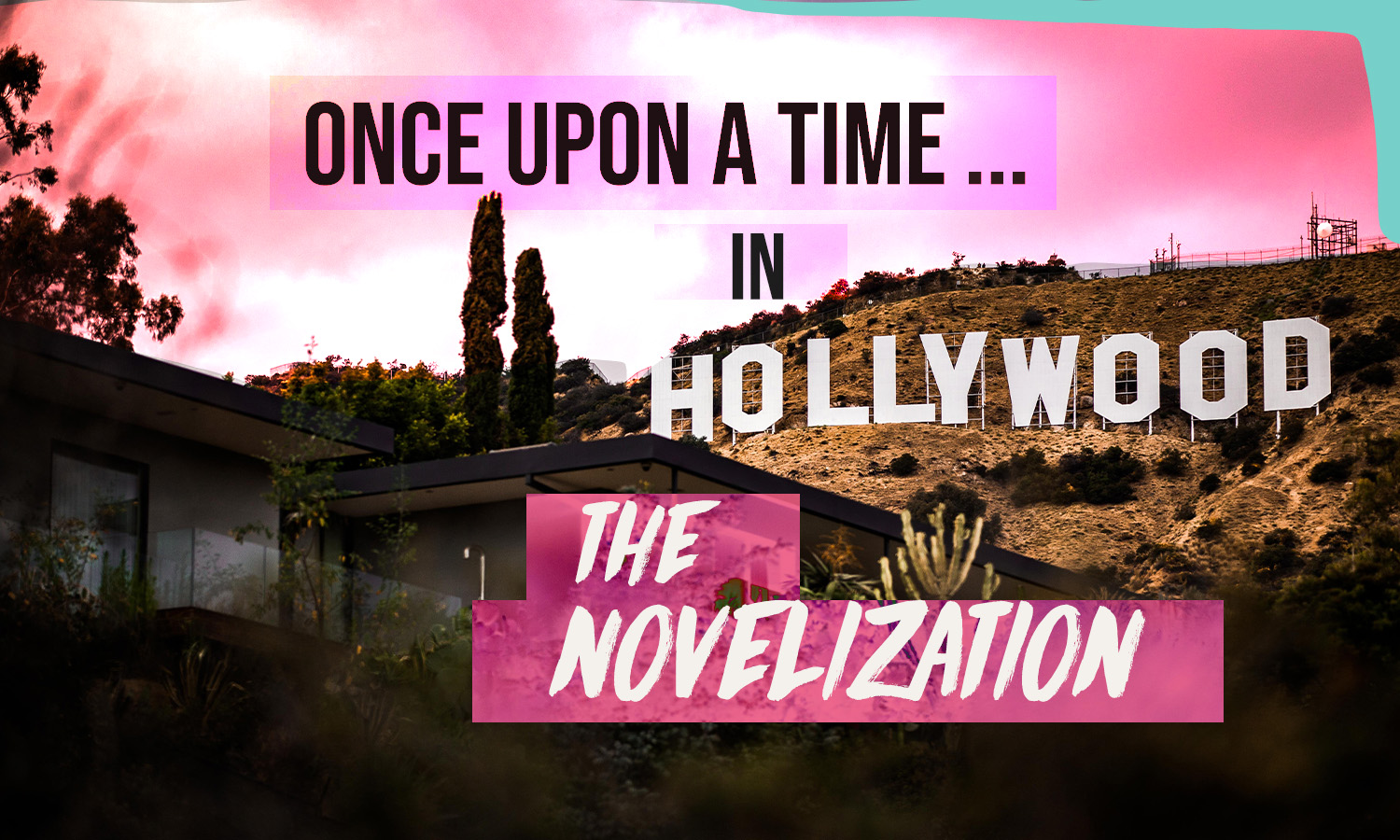 Once Upon A Time…In Hollywood recently found a new, expanded life as a novelization. The 2019 Tarantino flick about Hollywood in ’69 is polarizing. But whether you loved or loathed the director’s choice to re-write history, one thing is certain–this film got a lot of people talking. So why aren’t they talking more about the novelization of the film?

Novelizations are screenplay-to-novel adaptations. Nowadays, they are usually rare artifacts reserved for the nerdiest in franchise fandom. When you just can’t enough of your favorite film you can dive back into that world via the novelization, which exists in order to produce another revenue stream for the studios. Milk that IP, baby. But hey, there are actually some surprisingly good novelizations of both classic and modern films. 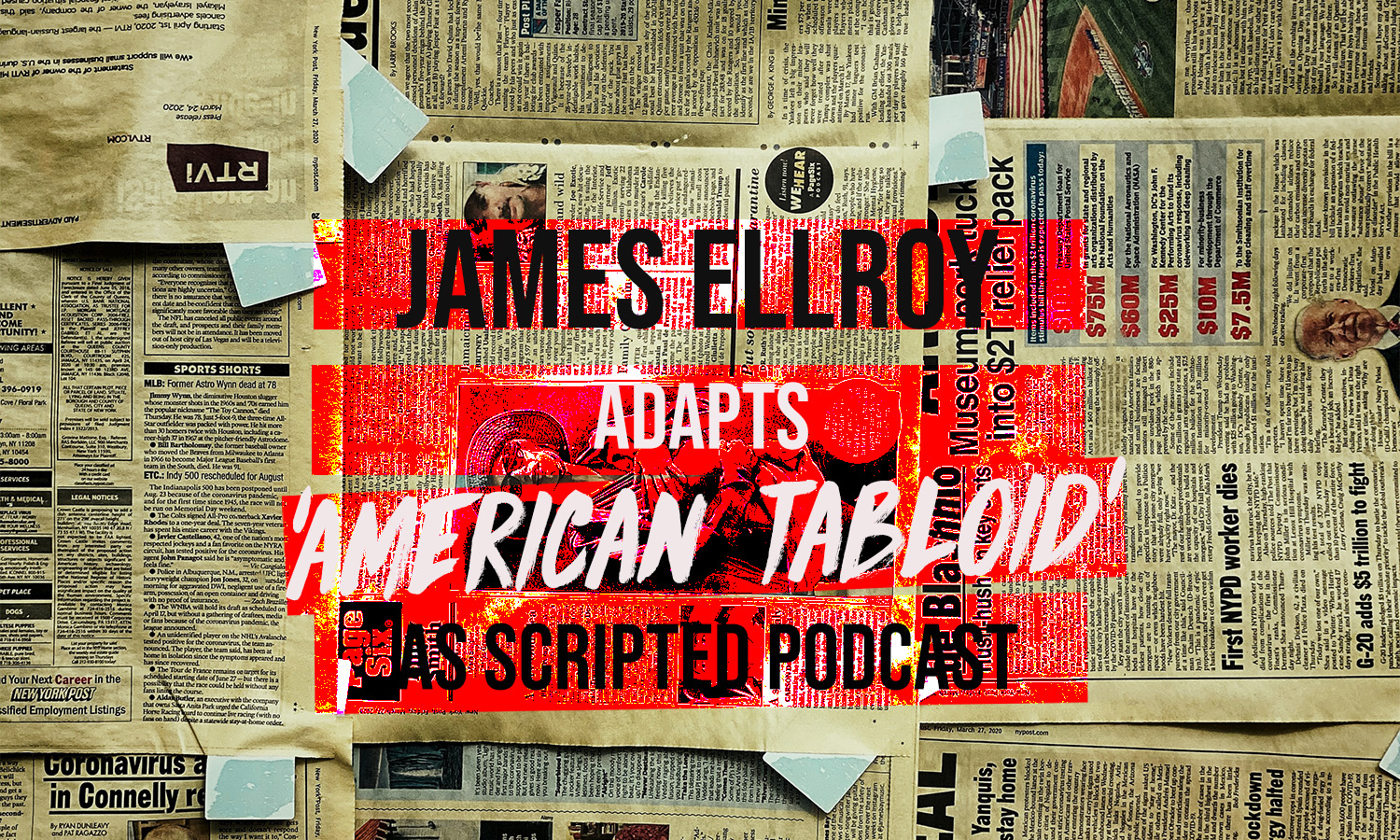 James Ellroy is bringing American Tabloid to the podcast platform Audio Up in a 12-part series. This may surprise some, but the author of noir crime classics The Black Dahlia and L.A. Confidential is becoming familiar with adapting his own work to the podcast format. Earlier this year, Ellroy began working on a podcast called Hollywood Death Trip, also for Audio Up. Now he’s bringing American Tabloid to the streamer and it is sure to be a ranging banger–and a long-awaited one, too. Ellroy fans have been teased over the years with attempted film adaptations by David Fincher, Bruce Willis, Tom Hanks, and James Franco. 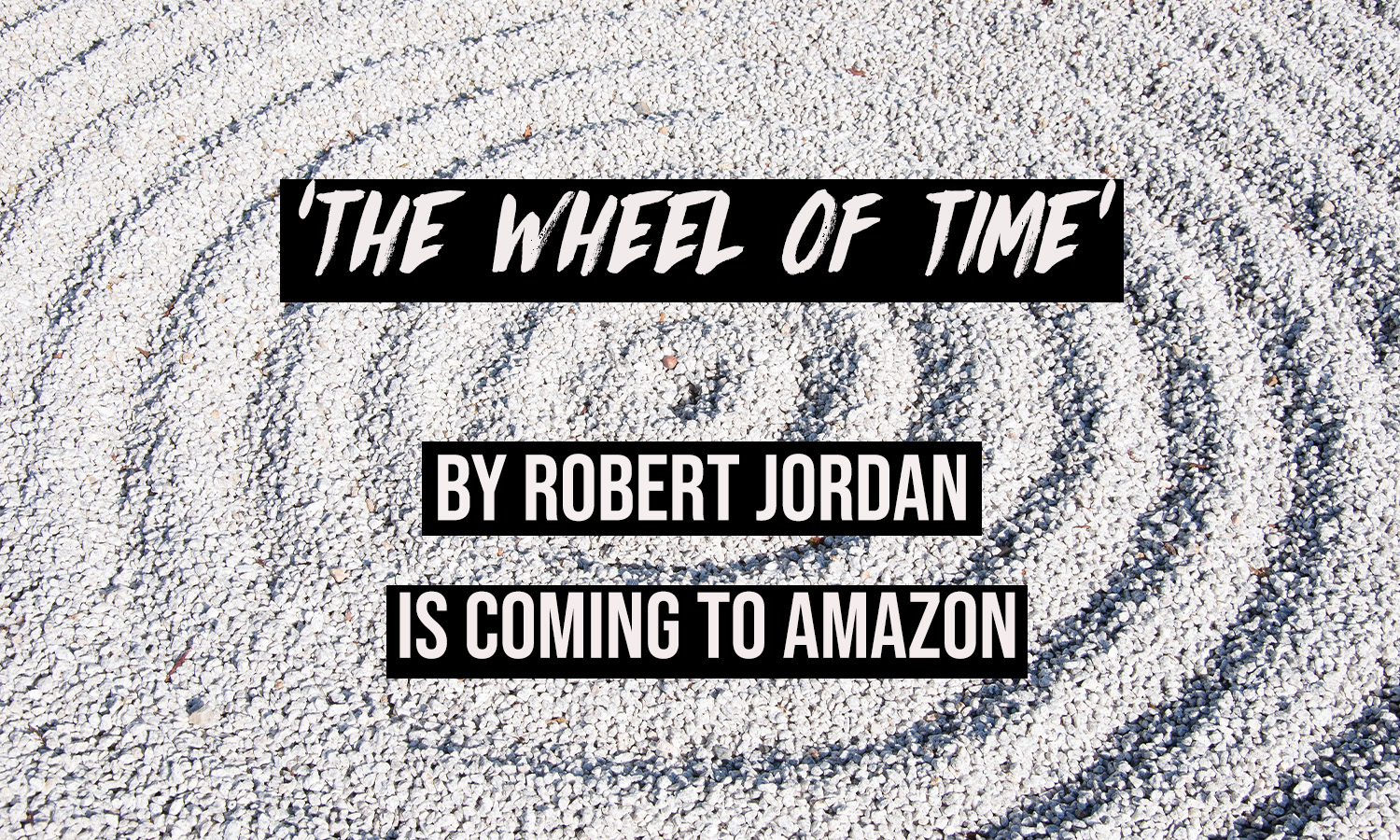 The Wheel Of Time has had a long life span as an acclaimed high fantasy novel series. Now, it’s high time this world of fantasy...
END_OF_DOCUMENT_TOKEN_TO_BE_REPLACED
f14 In Adaptation 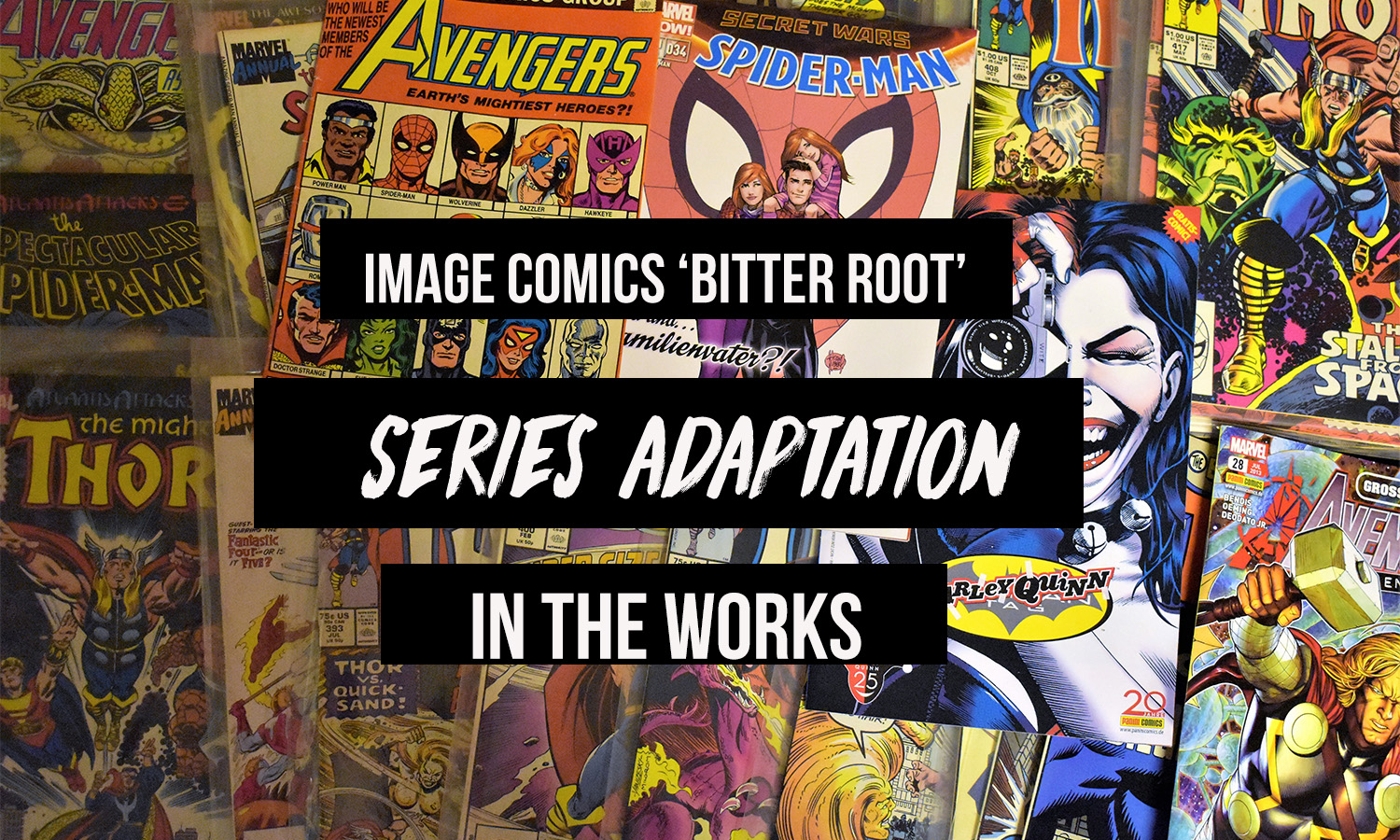 Image Comics’ Bitter Root centers around a family of monster hunters in New York City during the 1920’s Harlem Renaissance. However, the horror is not...
END_OF_DOCUMENT_TOKEN_TO_BE_REPLACED
f14 In Adaptation 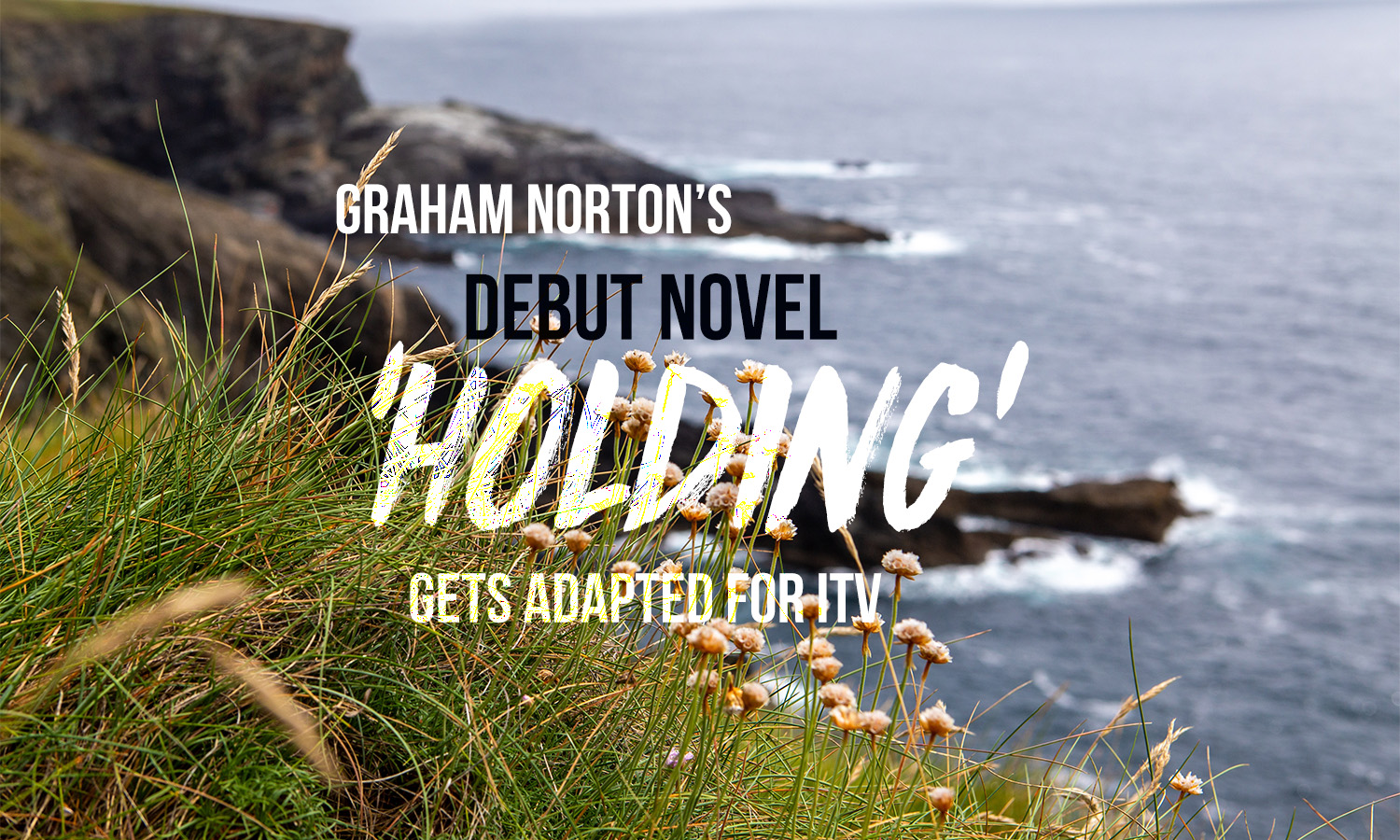 Graham Norton is not your typical debut novelist. If there is such a thing, anyway. Yes, this is the same guy who has been a...
END_OF_DOCUMENT_TOKEN_TO_BE_REPLACED
f14 In Adaptation 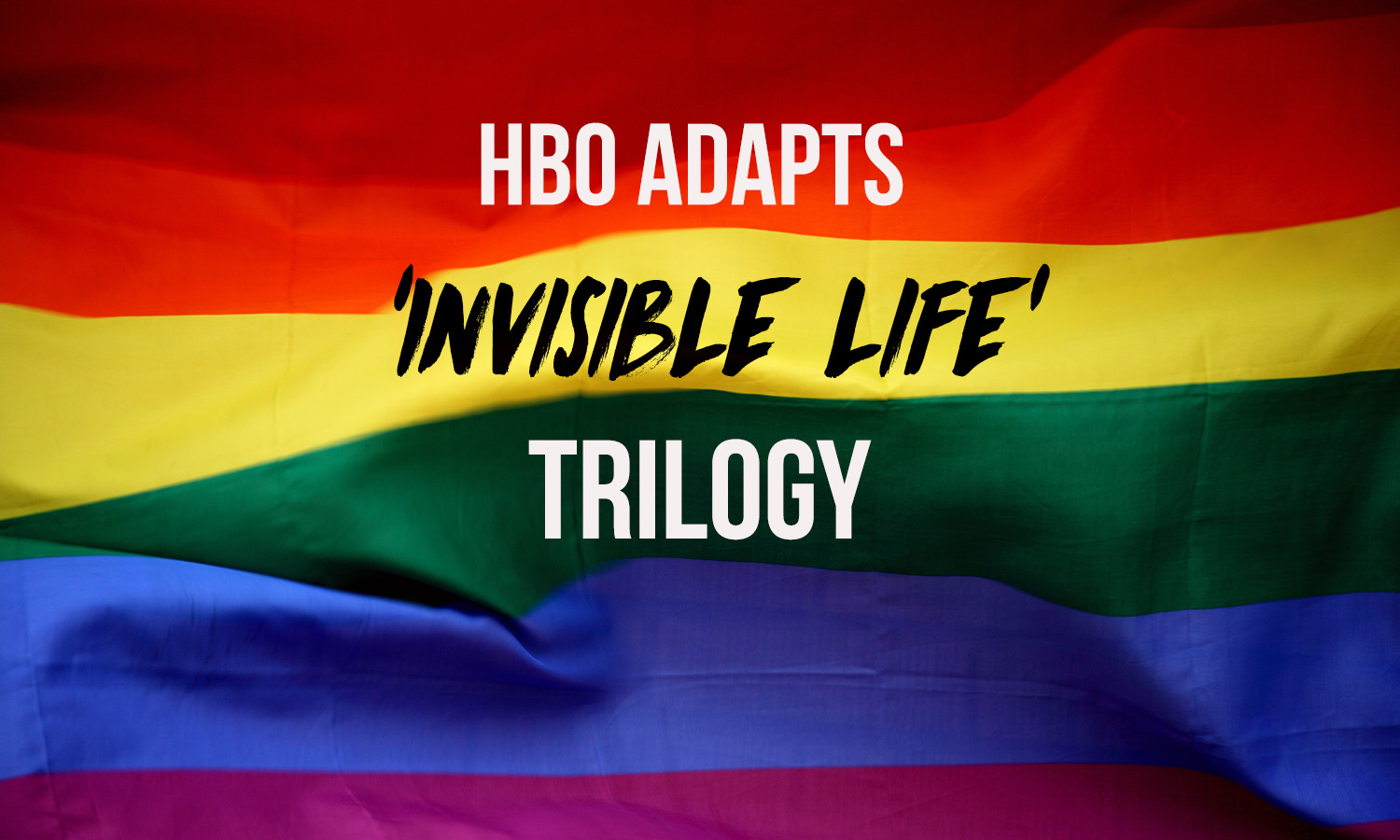 HBO recently optioned the rights to E. Lynn Harris’ classics of gay literature Invisible Life, Just As I Am, and Abide With Me. The series...
END_OF_DOCUMENT_TOKEN_TO_BE_REPLACED
f14 In Adaptation 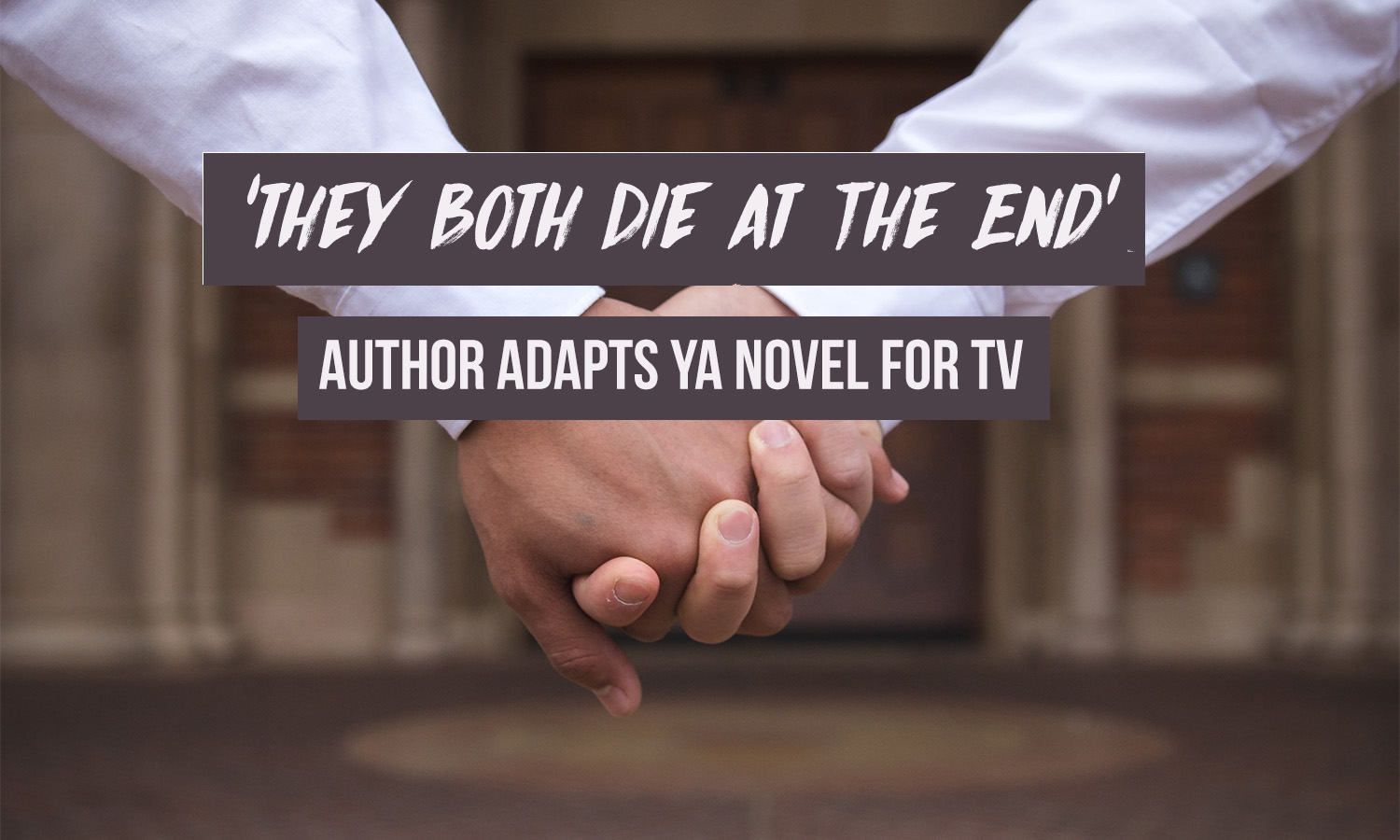 It’s not uncommon for production companies to option a YA novel for TV. However, we don’t hear a lot about authors adapting their own work...
END_OF_DOCUMENT_TOKEN_TO_BE_REPLACED
1 2 3 4 Next
STAY IN THE LOOP
BOOK TRAILERS