Ok here’s a pitch: a ragtag band of online revolutionaries take over Wall Street by buying up stocks in failing companies. We can expect to see this story hitting screens in the near future, but not before it hits the page.

Inspired by one of the wildest weeks in Wall Street history, New York Times bestselling author Ben Mezrich got to work writing a book in real-time as the Reddit rebellion unfolds. Mezrich is the author of over 20 books, including The Accidental Billionaires, adapted for the screen as The Social Network. The film was the darling of the 2011 Oscars, bringing in several wins and nominations, including a Best Adapted Screenplay win for Aaron Sorkin.

This story is all about timing, and both Mezrich and MGM arrived at the opportune moment. When Mezrich’s reps took his pitch to market on Friday night sparking a Hollywood bidding war, MGM swooped in and acquired the rights. The book is expected to be auctioned out to the highest-bidding publisher in February.

Individual investors are known as “dumb money” to the pro traders on Wall Street. Recently, dumb money began outsmarting the Wall Street big wigs. Those who earn their living through fierce stock trading based on data control the ebb and flow of the market. They do this by deliberately weeding out “obsolete” companies of the market in a process known as “short selling.” When a stock price is expected to fall, savvy investors borrow shares of that company from other investors for a fee and sell it immediately. Then when the value plummets, they buy those stocks back cheaply and return them to the original owners. The difference is money in the bank for the savvy trader and saves the lender from incurring huge losses. The buyers get royally screwed, and that’s just part of the game.

Ripped From The Headlines

The Reddit group Wall Street Bets is six million members strong. This band of amateur investors stuck it to the man recently by collectively buying up stock in certain “failing” companies. GameStop and AMC Theaters were the original focus, which has now shifted to include Bed Bath And Beyond and others. According to the New York Times, GameStop stock was worth $5 per share last summer…the Redditors spiked it up to $500 per share. This is called putting the “short squeeze” on the “short-sellers.” The ones responsible for tanking a company’s worth by forcing them to buy back their shares to keep from hemorrhaging money. This in turn increases the company’s stock value.

Academy Award-nominee Aaron Ryder of Ryder Picture Company has signed on to produce along with executive producer billionaire brothers Cameron and Tyler Winklevoss. The project reunites writer Ben Mezrich and MGM chairman Michael DeLuca, who worked together to bring The Social Network from page to screen.

Deadline reports the story may find a home at Netflix with The Hurt Locker and Zero Dark Thirty screenwriter Mark Boal adapting.

Ben Mezrich is a heavily adapted author in Hollywood. His book Bringing Down The House enjoyed 63 weeks on the NYT bestseller list, and The Accidental Billionaires spent 16 weeks. Both were adapted to major motion picture success. Bringing Down The House became the film 21 and opened at #1 in the box office, as did The Social Network.

Irons In The Fire

Variety reports Mezrich’s book Bitcoin Billionaires is currently being adapted for the screen. This is the story of the Winkelvii, who are putting some money into this one as well. Greg Silverman’s Stampede Pictures is producing. Steven Spielberg’s Amblin Partners recently acquired the film rights to Mezrich’s novella The Mechanic, originally published as a serial in The Boston Globe.

If you enjoyed reading about The Antisocial Network book, check out this article on The Girl at Midnight series adaptation!

STAY IN THE LOOP
BOOK TRAILERS 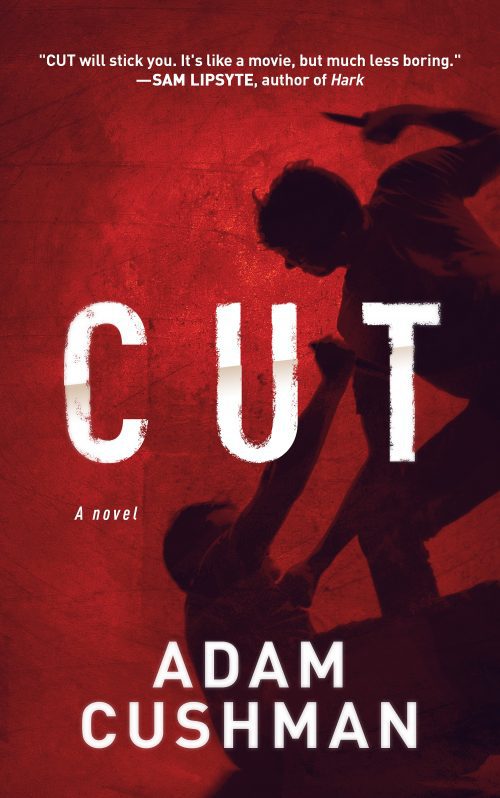 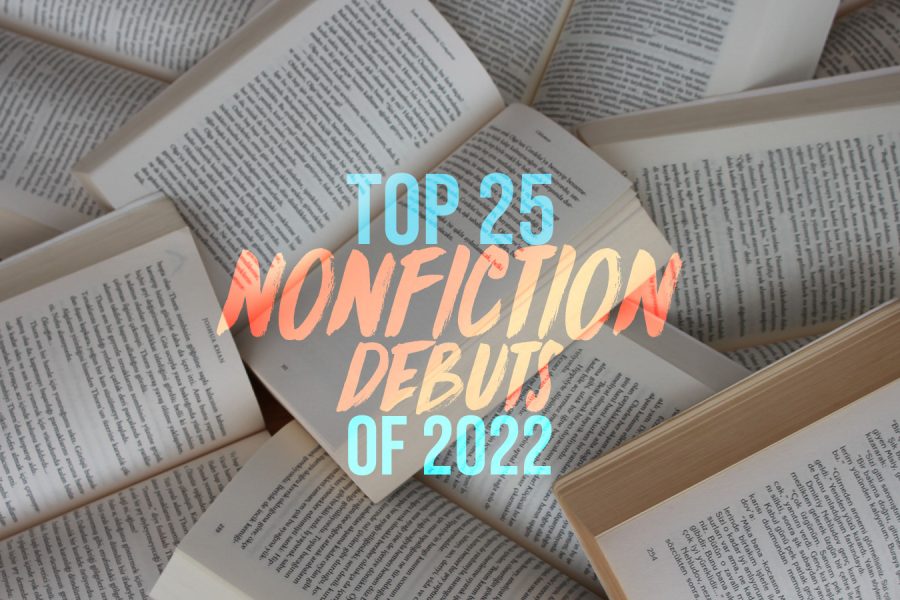 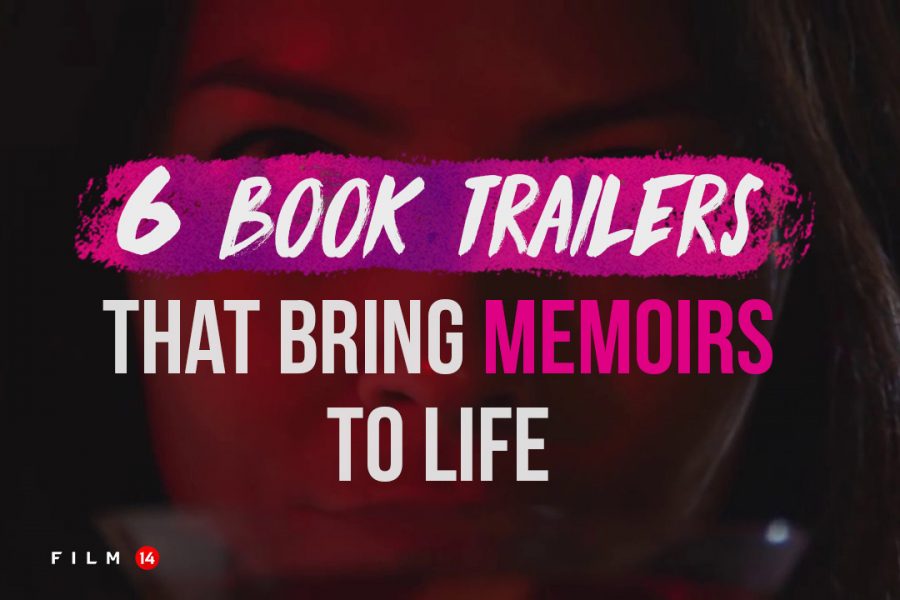