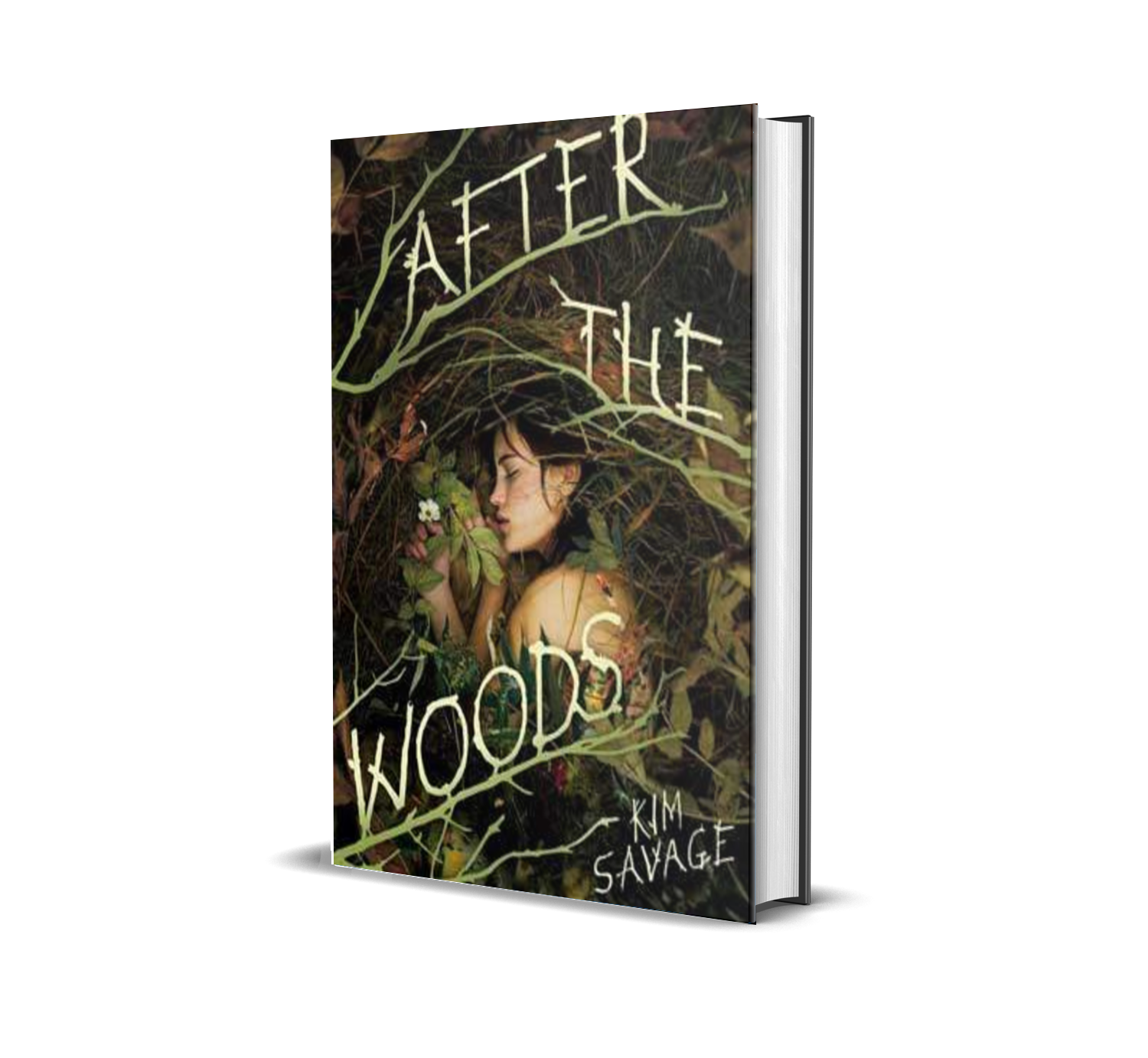 Julia knows she beat the odds. She escaped the kidnapper who hunted her in the woods for two terrifying nights that she can’t fully remember. Now it’s one year later, and a dead girl turns up in those same woods. The terrible memories resurface, leaving Julia in a stupor at awkward moments-in front of gorgeous Kellan MacDougall, for example.

At least Julia’s not alone. Her best friend, Liv, was in the woods, too. When Julia got caught, Liv ran away. Is Liv’s guilt over leaving Julia the reason she’s starving herself? Is hooking up with Shane Cuthbert, an addict with an explosive temper, Liv’s way of punishing herself for not having Julia’s back? As the devastating truth about Liv becomes clear, Julia realizes the one person she thinks she knows best-Liv-is the person she knows least of all. And that after the woods was just the beginning.

The characters are engaging beyond their habitation of an intricately woven plot and supply readers with the motivation to care beyond the simple solving of the mystery. The mystery, in fact, almost pales in comparison to the richness of the relationships, Julia's discovery of her own strength, and the examination of the different forms of evil.

An entertaining, if choppy mystery that will appeal to fans of Law & Order-type plots. 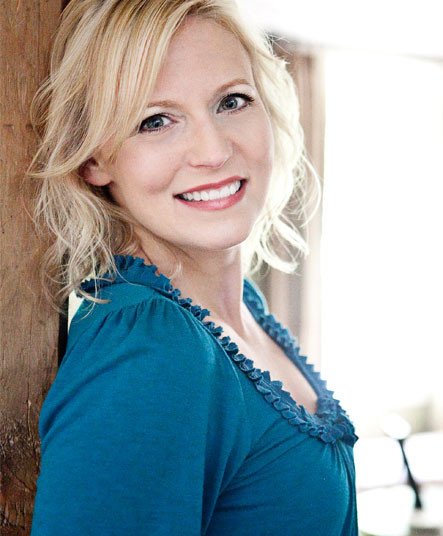 Kim Savage lives north of Boston and writes psychological thrillers for young adults and beyond. For more visit: www.kimsavage.me