A Percy Jackson TV Series is Coming to Disney Plus!

Riordan and his wife, Becky, made the announcement in a brief video on Twitter, saying “after a lot of hard work and a lot of support from you guys, Percy Jackson is coming to Disney Plus.”

This was followed with another tweet, reassuring fans that the couple will be much more involved with this new project to make sure it will be “a live-action series of the highest quality, following the storyline of the original Percy Jackson five-book series, starting with The Lightning Thief in season one.”

About Percy Jackson and the Olympians

Percy Jackson and the Olympians is a five-book fantasy series based on Greek mythology that tells the story of Percy Jackson, the demigod son of Poseidon, as he and his friends embark on a quest that has them meeting gods, battling monsters, and taking on Titans from Greek mythology.

In the first book in the series, The Lightning Thief, twelve-year-old Percy Jackson embarks on the most dangerous quest of his life. With the help of a satyr and a daughter of Athena, Percy must journey across the United States to catch a thief who has stolen the original weapon of mass destruction—Zeus’s master lightning bolt.

Fans who loved the book series have been burned by live-action adaptations before. 20th Century Fox’s 2010 film Percy Jackson & the Olympians: The Lightning Thief and its 2013 sequel, were huge disappointments to fans. Riordan himself has shared his distaste for the films on his blog, going so far as to share a letter students can share with their teachers about the lack of educational value in the films since they stray so far from Greek mythology. He also revealed his side of email conversations he had with the production team for the first film, calling out errors in early drafts of the script that would later become the primary complaints of fans. For example, the twelve-year-old characters were aged up to seventeen (Percy is sixteen at the end of the book series), major plot events were altered or cut completely, and the characters in many ways no longer resembled who they were in the books. Also, the writing was terrible. In that same blog post, Riordan said “As I’ve said many times, once I saw the final script and saw what they were doing on the set, I realized I had to step away for my own peace of mind.”

Now that Disney has acquired 20th Century Fox, it owns the film and TV rights to the book series. The films are already available to stream on Disney Plus, though it sounds like Disney plans to pursue a more ambitious and faithful adaptation with the upcoming series.

Will Disney Plus Get It Right?

With Disney heading production of the series, fans have reason to be hopeful. For one thing, some of the complaints about the films’ vulgar language and character ages are an easy fix for Disney, since they cater to a younger, family-friendly audience to begin with. Also, Disney’s publishing arm has been publishing Riordan’s books for several years, so while the film and publishing teams are entirely different, a faithful Disney Plus adaptation will only help sell more books.

The producer, director, cast, and release date for the series have yet to be announced. Although Riordan cannot reveal much about the project at this stage, he has given fans a clue into how he feels about it. As he said on his blog back in 2018, “In the future, if some project actually does get underway, I may not be able to comment on it for contractual reasons, but you can tell how I’m feeling about it by what I do or don’t say. Am I talking about it? Promoting it? Sharing cool things? I am probably happy. Am I completely ignoring it and never mentioning it on social media? Yeah . . . that’s probably not a good sign.” Since Riordan was the one to make the big announcement on Twitter and his blog, it’s pretty clear this adaptation is one he’s excited about, which means fans can be cautiously optimistic about it, too.

If you enjoyed this piece, check out: 22 Disney Movies You Didn’t Know Were Based on Books 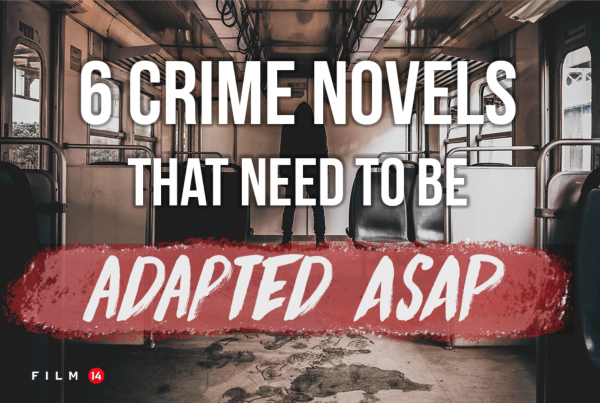 6 Crime Novels That Need to be Adapted ASAP 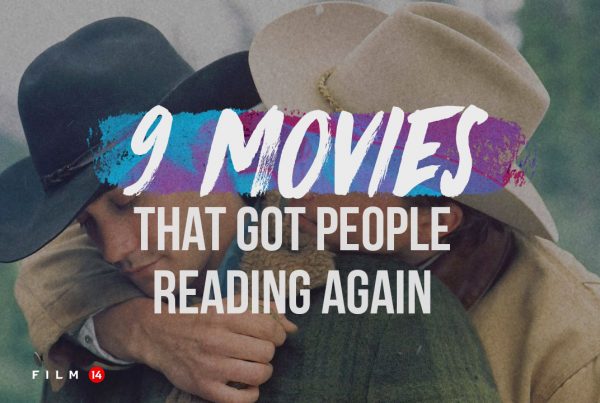 9 Movies that Made People Read Again 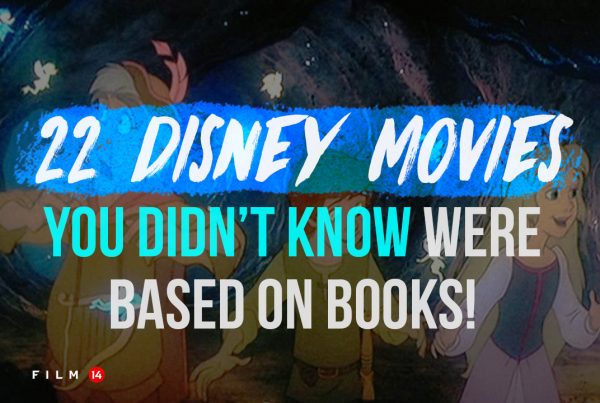 22 Disney Movies You Didn’t Know Were Based on Books