6 Crime Novels That Need to be Adapted ASAP

Crime is cool and good. Both in real life and also fiction. For legal purposes I don’t know if I’m allowed to recommend our readers go commit crimes, but for criminal purposes I definitely can and do recommend it. I can also recommend half a dozen crime novels that need to be turned into films, so that’s what I will do…right…now. Well, in a second. After a brief disclaimer: My initial list for this article ended up well into the double digits. However, I am very aware that if I hit our readers with too many recommendations all at once, the chances of titles getting lost in the noise increases significantly. I narrowed my list down to six books I think more people should read. Six books I truly think would make excellent films. I tried to avoid picking anything too obvious, so you’re not going to see stuff by Ellroy and Thompson here. I hope you check some of these titles out. Maybe one day we’ll see some of these on the big screen. But if not, at least the books will always exist, and for that we must be grateful. 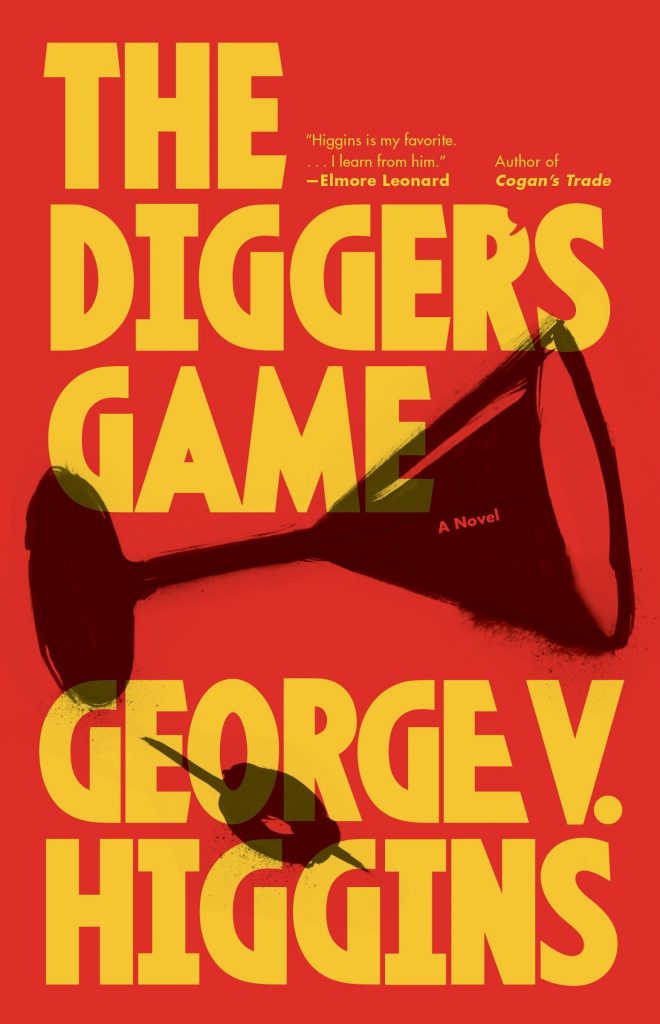 When people praise dialogue in crime fiction, they naturally turn to the work of Elmore Leonard, and they’re right to compliment him. Elmore Leonard’s dialogue is sharp and memorable and surely some of the best the world has ever witnessed. But is he the best? Maybe if George V. Higgins had never published anything, it’d be a closer call, but fortunately Higgins left us with over two dozen books before passing away at the end of the 20th century. What is unfortunate, however, is the fact that only two of his novels have been adapted into films at the time of this writing: The Friends of Eddie Coyle and Cogan’s Trade (filmed as Killing Them Softly). Higgins wrote the kind of dialogue that actors spend their entire lives dreaming to perform. His writing was a gift and I fear the world has not truly appreciated it yet. I hope, down the line, we start seeing more adaptations, because the two that have been made are truly spectacular pieces of work. One of his best books, aside from the ones already mentioned here, is undoubtedly The Digger’s Game, which deals heavily with small-town crooks and pissed-off loansharks. As with most of his books, this one is like 90% dialogue, which is exactly what you want with George V. Higgins. Who better to adapt this than the man responsible for adapting Killing Them Softly? Someone get Andrew Dominik on the phone ASAP. 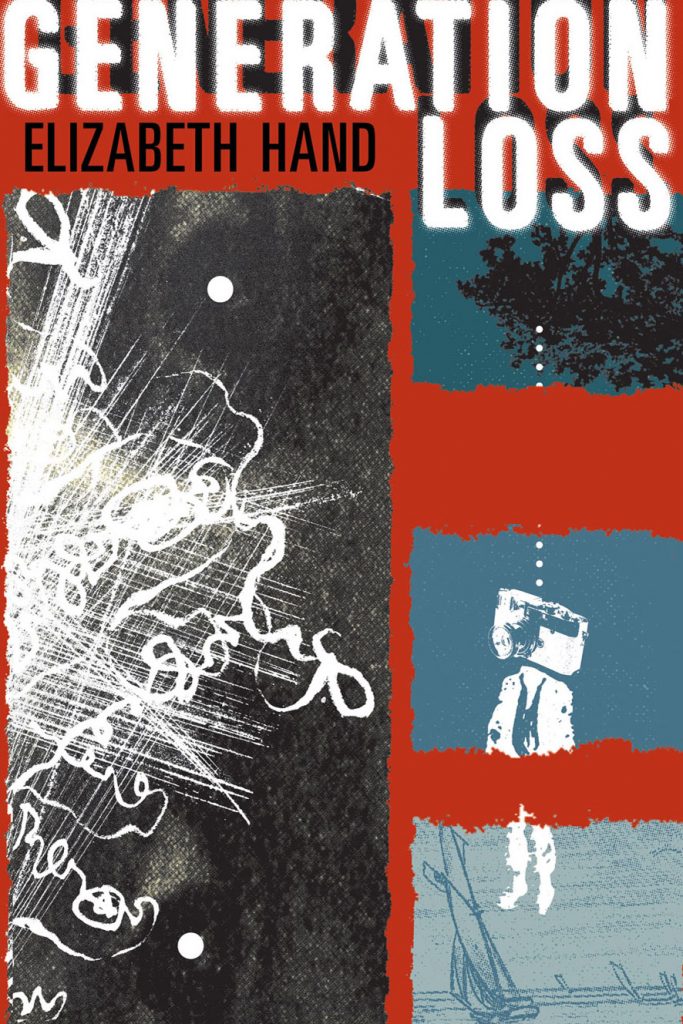 It’s hard to describe Generation Loss to others. It’s designed for a very specific type of audience: people who are fascinated by the punk rock movement and also love reading about drunken fuckups being assholes to strangers. Cass Neary is my favorite recurring character in crime fiction, and if you haven’t read at least the first novel in Elizabeth Hand’s series, what are you even doing with your life? I’m not surprised this hasn’t been adapted yet, considering Hollywood’s aversion to “unlikable” protagonists, but this is totally something someone like Jane Campion would knock out of the park. Also, while we’re on the topic, why don’t we talk about Jane Campion more? The Piano, In the Cut, Top of the Lake…come on, people, straighten out your goddamn priorities.

4. Kiss Me, Judas by Will Christopher Baer 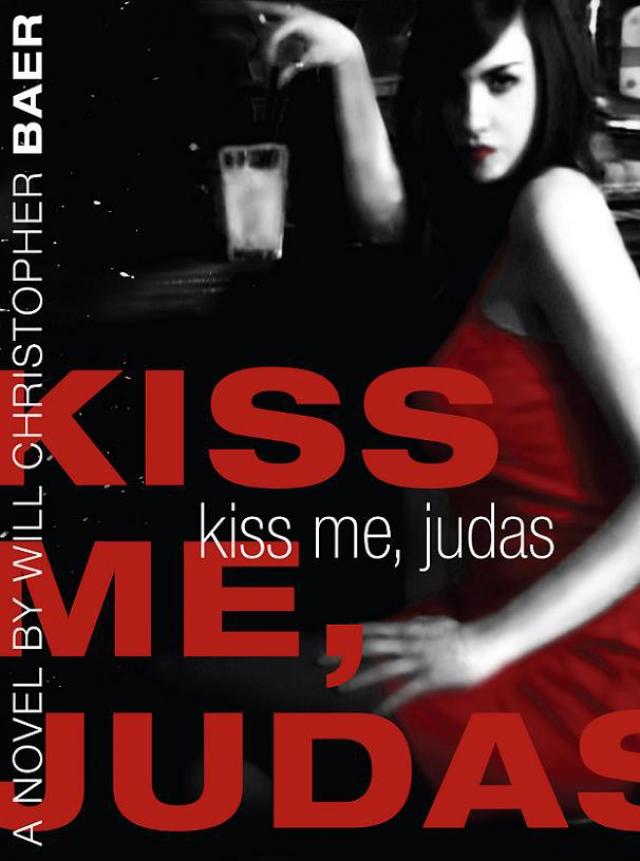 Will Christopher Baer is something of a legend among the crime fiction scene, especially those deeply invested in neo-noir. Published in 1998, it begins with a man named Phineas Poe waking up in a hotel bath tub with his kidney missing. Something we’ve all heard before, right? Think again, baby. Baer takes an urban legend and turns it into one of the weirdest hallucinogenic nightmares anybody’s ever had the pleasure to read. Every sentence is worth quoting, so don’t force me to pick one. Just…track down a copy, if you can, and read it immediately. Then start a petition for Lynne Ramsay to adapt it into a film. If you have any doubts about my director choice here, then you haven’t seen You Were Never Really Here, which means I could never possibly respect your opinion about anything. 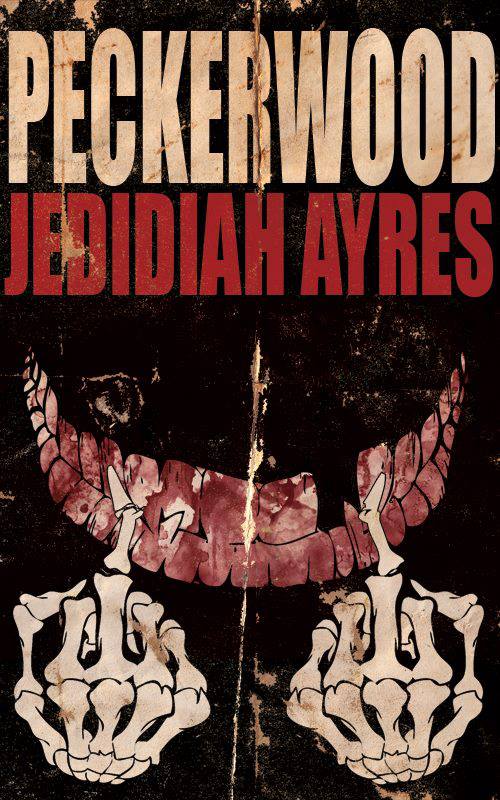 Jedidiah Ayres! C’mon. If you’re at all involved in the indie crime fiction scene, then you better recognize the name. If not, go get lost in Jed’s incredible blog, Hardboiled Wonderland. It’s essential for any fan of the genre. Almost as essential as his debut novel, Peckerwood, released back in 2013. You haven’t encountered true scumbags until you’ve read this book. It’s so rich in sleaze you could spread it on toast. Does that last sentence make any sense? I don’t know. Either way, get this book in front of Macon Blair and tell him to go wild, and if you don’t understand why Macon Blair then go watch his directorial debut on Netflix, I Don’t Feel at Home in This World Anymore. 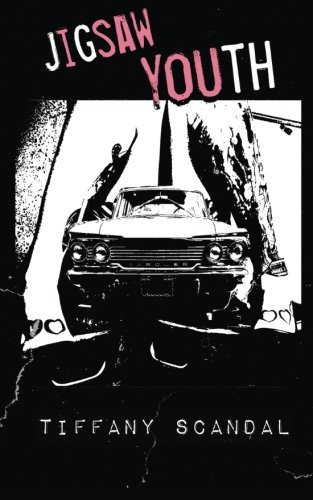 Much like Elizabeth Hand’s Generation Loss, I would throw this into the “punk rock” subgenre of crime fiction. Every word choice in this little novel screams “fuck the rules”. The characters create a world you never want to leave. It has that slice-of-life feel that comforts you but also leaves you dreading their futures. I read Jigsaw Youth over five years ago now and I still find myself thinking about it at least once a month. When trying to come up with film comparisons, American Honey leaped out immediately. I’m not even quite sure why, but I do believe both the film and Scandal’s novel impacted me similarly. I’d love to see an adaptation handled by Andrea Arnold.

1. A Friend is a Gift You Give Yourself by William Boyle 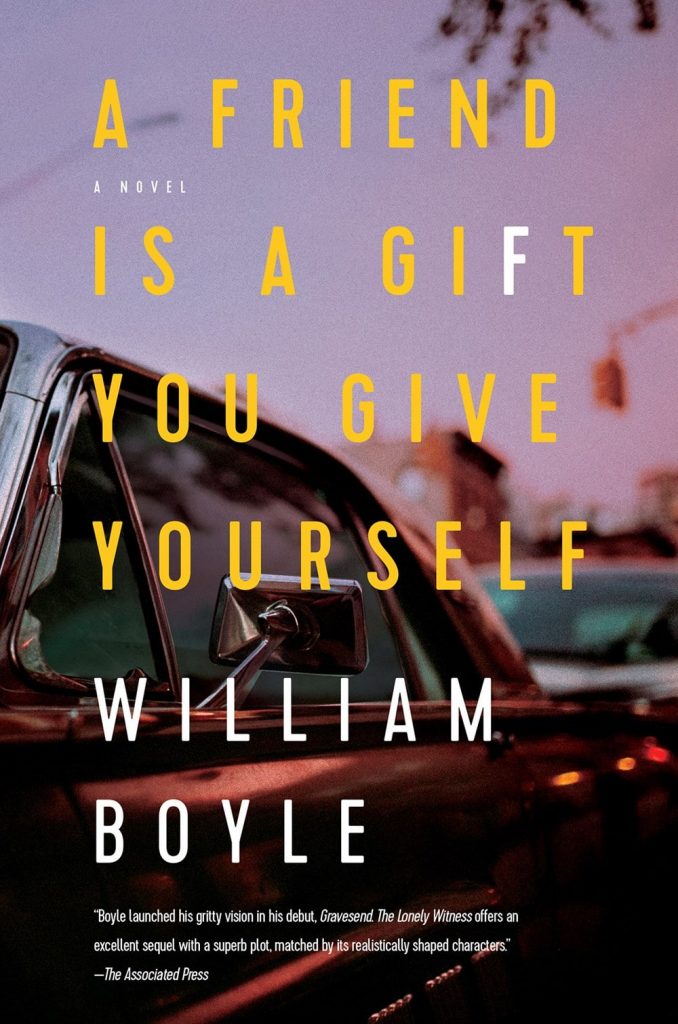 William Boyle is one of my favorite new crime novelists. Everything he puts out is golden. His latest, A Friend is a Gift You Give Yourself, is this weird screwball comedy packing a six-shooter of pure heart. I fell in love with the characters and a filmmaker would have to truly understand the complexities involved in making bizarre crime comedies while also utilizing elaborate characterizations. For these reasons, it seems pretty obvious to drift toward the Coen Brothers. I am not quite sure they’re the best choice for this particular book, but they’re definitely the ones I keep leaning toward. Honestly, I want to see Boyle himself direct it. He’s clearly a dedicated student of film. Get him behind the camera already, you fools. This guy was born to make movies.

Read A Friend is a Gift You Give Yourself

If you enjoyed this post about upcoming film adaptations check out: Can Animating your Book Cover Add to your Author Site.