5 Major Adaptations in Production in 2021

As book trailer makers, we’re all about seeing books adapted for the screen. So we get excited when we hear news of big stars and major production companies acquiring literary rights. We get even more excited when we hear they’re getting ready to go into production. Here’s a taste of what’s shooting in 2021.

Anatomy Of A Scandal by Sara Vaughn

Netflix announced the series in a press release back in May of last year and understandably, hit a few roadblocks. Now with productions back up and running, we should see the series gain some traction. The Netflix adaptation of Sarah Vaughn’s 2017 novel Anatomy Of A Scandal will begin filming this year with some heavy-hitters attached.

Producer-writer team David E. Kelley and Melissa James Gibson to bring us Anatomy Of A Scandal via 3dot Productions.

All involved have the long-game in mind for this planned multi-season series which documents a different public scandal each season. S.J. Clarkson will direct season one about a Westminster politician accused of rape and how the scandal affects his marriage. 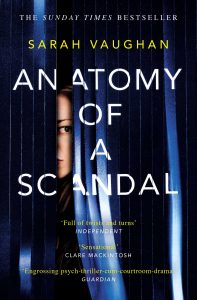 The Tender Bar: A Memoir by J.R. Moehringer

George Clooney, alongside producing partner Grant Heslov, adapt J.R. Moehringer’s coming-of-age story The Tender Bar, for their company Smokehouse Pictures. Ben Affleck is rumored to star in the film which is set to go into production sometime this year with Clooney directing.

Moehringer’s book is about his search for a father figure after his dad, a New York City radio DJ, disappears. The youngster finds comfort at the bar, thanks to his Uncle Charlie, who adopts him into his circle of friends. 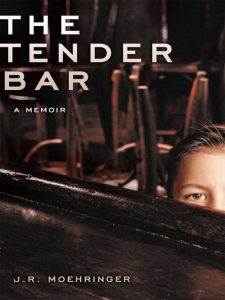 This story explores a murderous love affair between two women that results in devastating ripple effects for future gay communities. The resulting trial associated homosexuality with insanity, a landmark case that contributed to stunting social progress for the next century.

Rich Delia is casting the film which is planned for production via Amazon Studios this year. 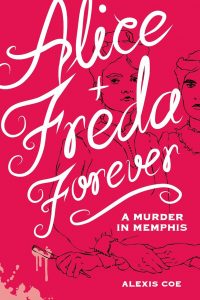 Benioff and Weiss stated in a press release,

“Liu Cixin’s trilogy is the most ambitious science-fiction series we’ve read, taking readers on a journey from the 1960s until the end of time, from life on our pale blue dot to the distant fringes of the universe.”

Star Wars and Knives Out director Rian Johnson signed on as executive producer, alongside actors Brad Pitt and Rosamund Pike.

Last year, five senators took the production to task for Cixin’s support of China’s horrific imprisonment of 1 million Uyghur Muslims. Netflix condemned Liu’s political views, confirming the author has nothing to do with the series adaptation. Netflix has no plans to halt production on Three-Body Problem. 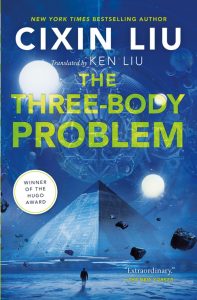 Spaceman Of Bohemia by Jaroslav Kalfar

Jaroslav Kalfar’s 2017 novel Spaceman Of Bohemia is a tall tale about the Czech Republic’s first astronaut’s journey into deep space. This “intergalactic odyssey of love, ambition, and self-discovery” was picked up by Netflix with plans to begin production in February.

Adam Sandler is playing the middle-aged Czech scientist-turned-astronaut, Jakub Prochazka. The scientist jumps at the opportunity to escape his past by accepting a mission that sends him lightyears into space.

Breaking Bad and Chernobyl director Johan Renck is developing the project for Tango Entertainment, along with actor/ producer Channing Tatum. Colby Day will write the adaptation with Renck directing. 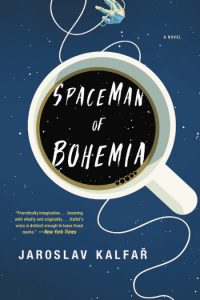