The 10 Most-Viewed Book Trailers of All Time (UPDATED)!

*This post was created by Film 14, an LA-based book trailer company. Visit us today to start a production.

Let’s face it, with everyone watching video in copious amounts, it should be no surprise that cinematic book trailers are popular and effective for commercial fiction as well as indie authors. Quality production makes for attention-grabbing, often emotional experiences for viewers. Some of the most-viewed book trailers of all time have reached millions of people! Let’s take a look at some of these fantastic book trailers and why they’re so great.

As Dead as it Gets — Katie Alender

With nearly six million views to date, the book trailer starring Bella Thorne is the first video in the insanely popular YA series.

Jacqueline Wilson’s children’s novel about three siblings from a dysfunctional family comes to life brilliantly in this book trailer. It not only has over a million views, but it is so professionally made that most people thought it was a movie trailer. Jacqueline Wilson’s other book trailers are also highly recommended: THE WORST THING ABOUT MY SISTER, MY SISTER JODIE, QUEENIE

Occasionally, Hollywood celebrities partake in book trailer production, such as this one here. When they do, you can be assured that all their fans will be watching your trailer. This paranormal YA trailer starring Disney Channel’s Zendaya is the perfect example.

Kiera Cass knows how to make book trailers. The trailers for her SELECTION series make you wish your high school prom was half as glamorous.

An oldie, but a goodie, with over two million views! It’s hard to believe that this trailer for Simone Elkeles’ 2010 YA novel was made before cinematic book trailers really took off!

It’s not very long, but it’s brilliant. The trailer for Victoria Aveyard’s wildly popular fantasy novel has you clinging to the edge of your seat in anticipation.

Scott Westerfeld’s steampunk YA story comes to life in this beautifully-illustrated trailer, proving that not only live-action trailers can be successful!

Shot like an actual Bollywood Rom Com, this cinematic book trailer is very much like a movie trailer. Bhagat’s writing has had a profound impact on young Indian audiences.

One of the staples in YA book trailer production, Riggs is known for creating the best book trailers. Check out the trailer for book one in the Peregrine series, as well as the book trailer we made for Tales of the Peculiar!

Another trailer in the same book series that continues to rack in the views, proving that a series of book trailers can drive major traffic to authors. 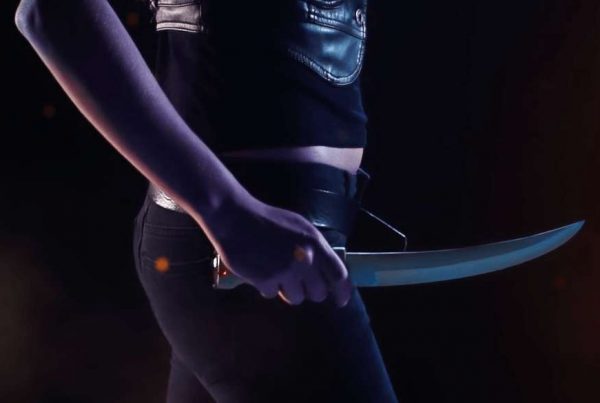 50 Most Cinematic Book Trailers Ever Made 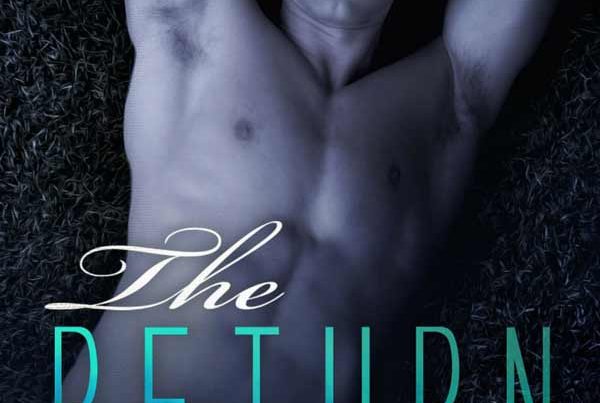 Meet the Cast of the Titan Series trailers! 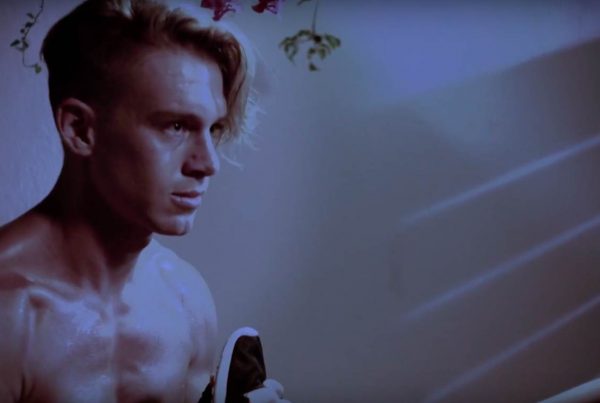