When it comes to how to make a book trailer there are several arguments for and against showing character’s faces. Some say it spoils the reading experience. Others argue it’s no different than seeing a movie first and then reading the book (think Fight Club, or The Godfather). It really depends on the material as well as the author’s preference.

Most of the book trailers made by publishers prefer to leave the character’s faces negative. However, many of our indie authors, especially with young adult or romance novels get a thrill out of seeing their characters portrayed on screen.  But what if you’re in the first camp. What if you want to simply tease the book without showing character details? We’ve put together a few examples of Film 14 trailers that did just that, and how we approached it from a cinematic standpoint.

The primary focus in this trailer is the cage, which our team built from the ground up based on the narrative. In order to keep the character vague we approached the actor slowly from behind and used Requiem for a Dream-style cutaways to the actor’s face. Even then we only showed jigsawed portions of his face. You can see he’s the young man in the novel, yet audiences can still use their imaginations when visualizing him.

The Book of All Lovers

We’ve been told the trailer for Bruno Ribeiro’s poetry collection feels like a Terrence Malick film and dammit we’ll take it. The filmmaker’s chose to focus on the warm colors of the robed men to create the image system for the trailer. Most of the characters are filmed from behind so that even partial features are left out.

Directed by the same geniuses who created the trailer for Half Bad. The Deka Brothers took a similar approach using one-set-up and pushing in, this time to reveal the partially featured, partially obscured close-up of the central character.

The book trailer for Charlie Donlea’s mystery thriller Summit Lake keeps a distance from all the characters as it sets up the plot. There isn’t a single human face in the trailer. Yet you get a sense of who the characters are and the mood of the novel. The director used blue color filters to bring out the dreariness.

These are of course only a few ways to approach book trailer making. Animation, author’s trailers, and Title Teasers are also very popular.

To learn more about book trailers and how they help check out this article from Creative Penn. 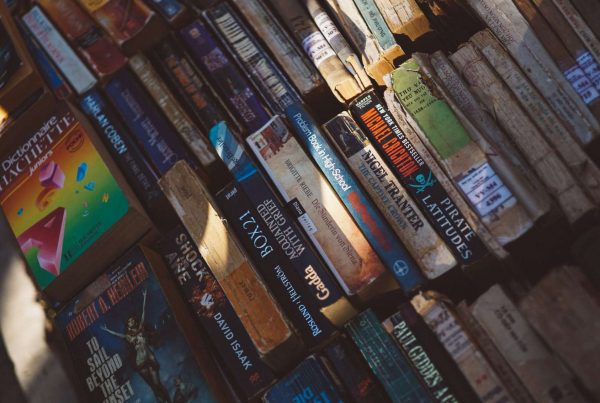 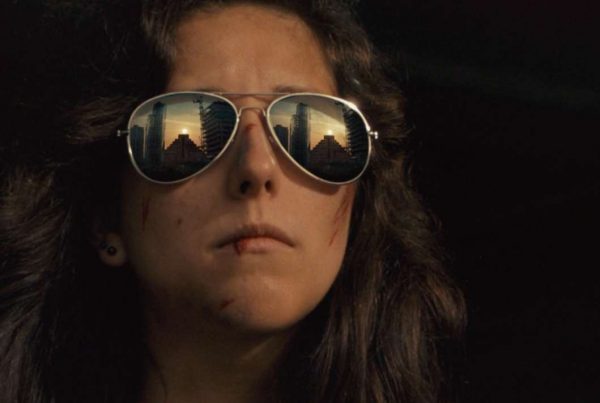 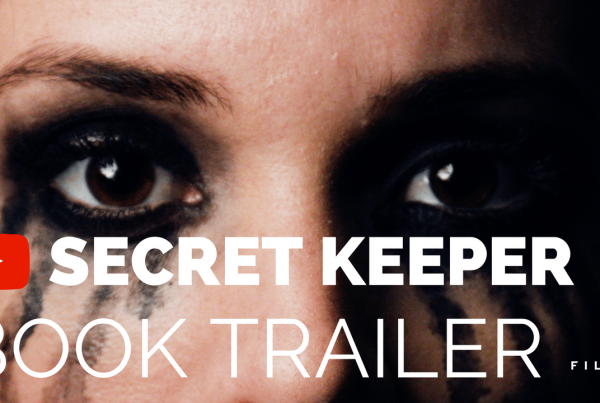